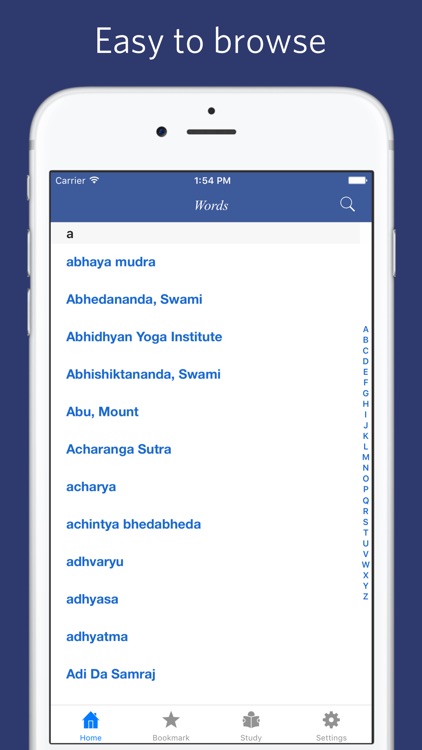 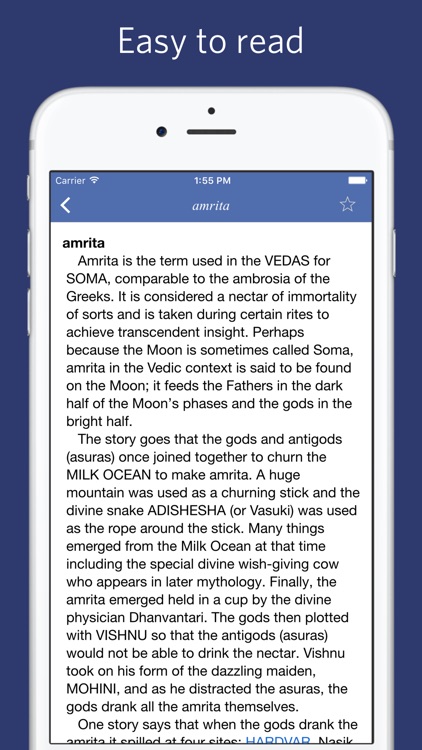 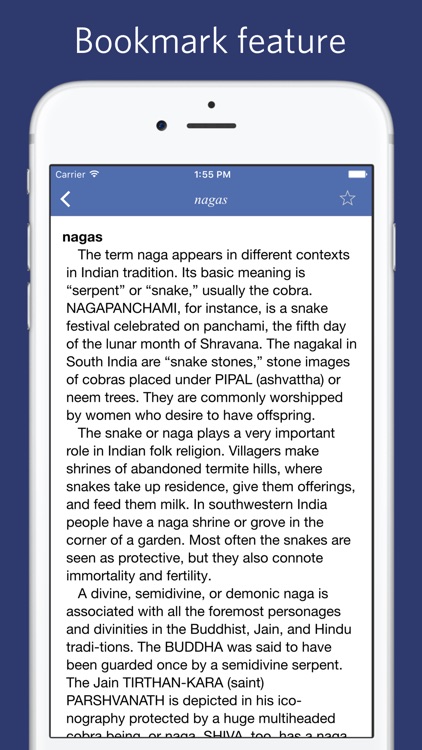 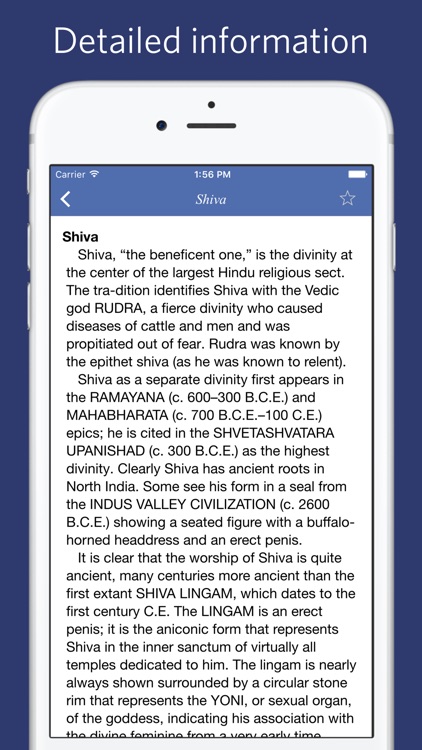 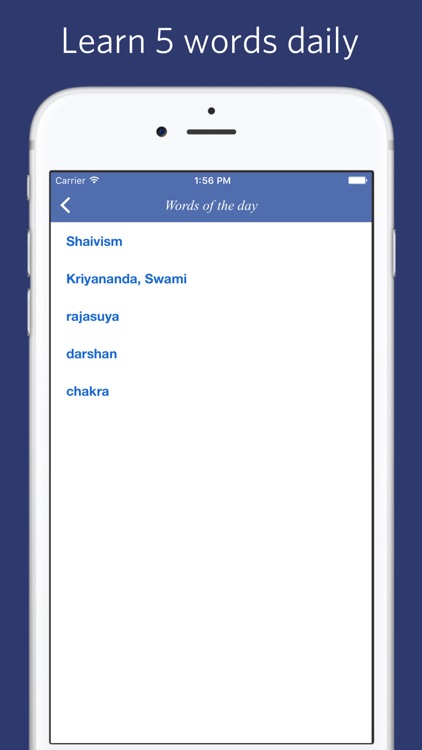 As with most specialized works, some of the encyclopedia's major topics (for example, the Kama Sutra and Mahatma Gandhi) are also found in more general works. However, examples abound of lesser-known Hindu personalities and concepts that are not adequately covered elsewhere.

For instance, approximately one-fourth of the entries are biographical, covering more than 150 yogis, gurus, teachers, and saints. A significant portion of the volume's more than 70 black-and-white photographs accompany these biographical profiles.

More than a dozen geographical treatments are highlighted through some of the work's longer entries. Most notable are the entries for Africa, Bali, Scandinavia, Trinidad, and the U.S.

The encyclopedia functions, in part, as a glossary as well, defining many Hindu terms. Lesser-known concepts (e.g., Punya, or karmic merit) are explained in entries that are several sentences in length and include brief bibliographies.

Intermixed with the people, places, and technical terms are entries for festivals, deities, organizations, key sites, locations, and more. Jainism and Sikhism, two religious traditions with roots in Hinduism, also receive attention with frequent references. The encyclopedia opens with a full but concise introduction to Hinduism, followed by an 11-page Hindu chronology that covers the most notable events in the 3,000 years of Hindu history.

▸ If you want to suggest a new function or report an issue, please send feedback to us. Thank you!

Similar Apps to Encyclopedia of Hinduism 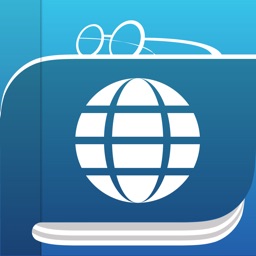 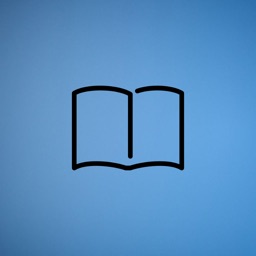 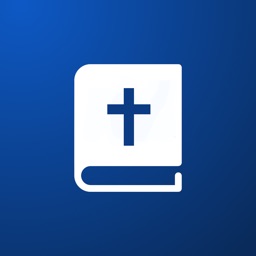 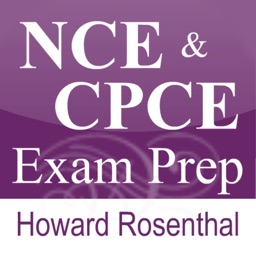 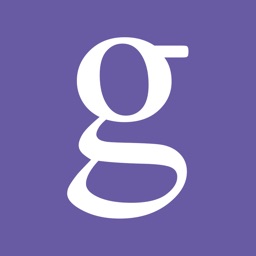 Edigeo S.r.l.
Nothing found :(
Try something else