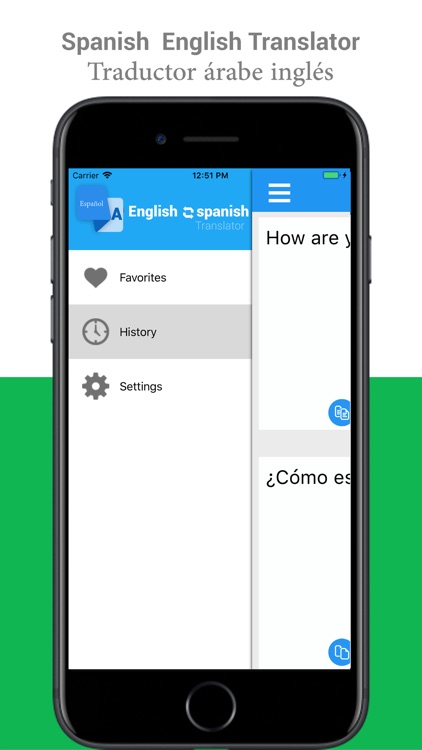 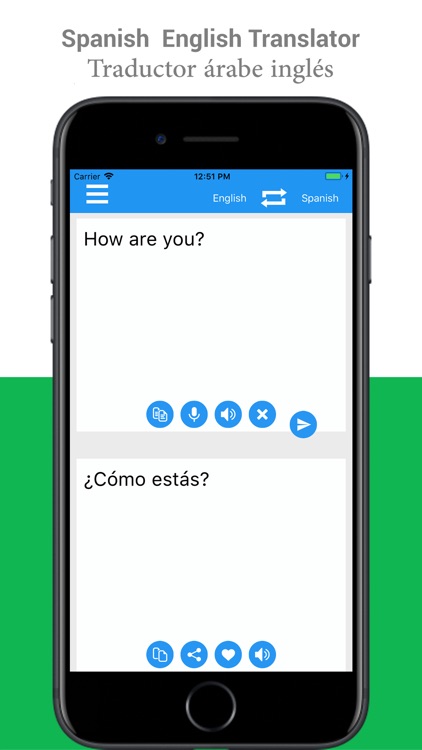 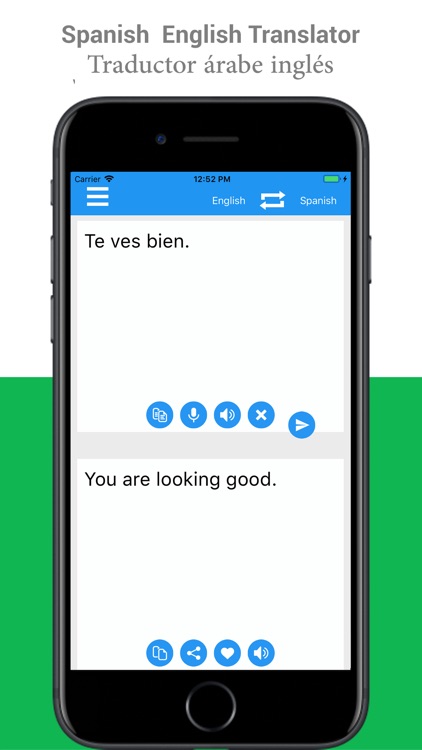 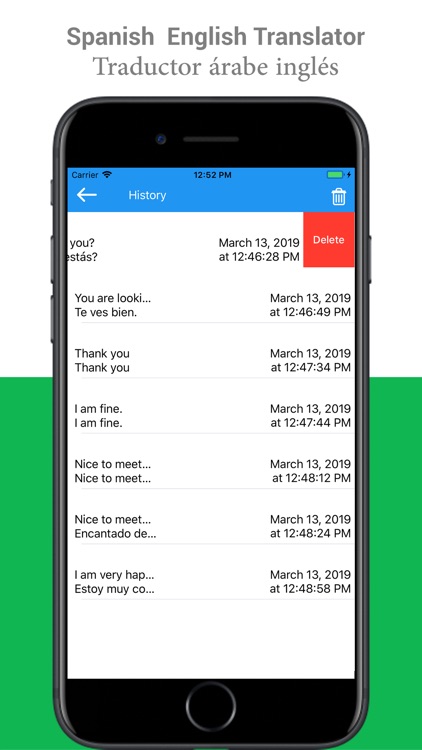 Translating English into Spanish or Spanish into English with accelerated learning can be enjoyed for FREE. No Spanish English translation courses required when you are able to translate words & sentences with Spanish translator app. For text/words in Spanish to translate into English you can write words or phrases or copy paste onto the writing area and with single click you can get English Translation. Same you can do with English to Spanish.

Yes you read it right! It has talking translator feature which makes it unique from other Spanish English translator apps on Appstore. If you are a tourist or traveler, this talking translator can help you learn new language fluently! Hear the translated text with talking. Learn the pronunciation as Spanish English Translator has built-in voice text translator feature. Use our free text translator for English Spanish translation to & from English. Simply type or paste Spanish or English messages or sentences & tap to learn the phonetic Spanish language.

- Translate words & sentences by typing or pasting the text from clipboard
- Speak to enter text in English language.
- History tracking for Instant search of previously translations
- Can be used as a dictionary for English to Spanish language. 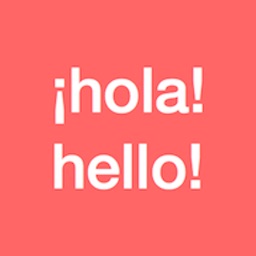 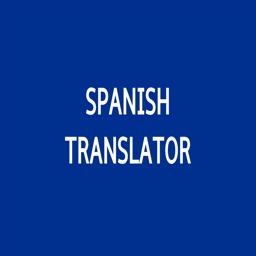 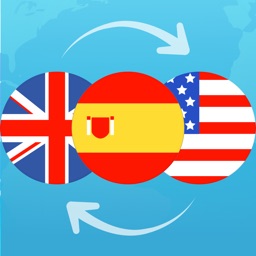 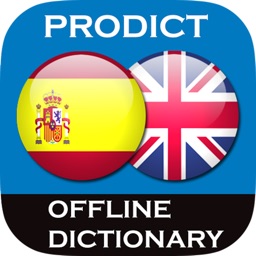 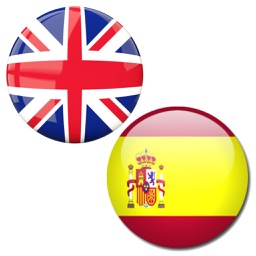 SentientIT Software Solution
Nothing found :(
Try something else