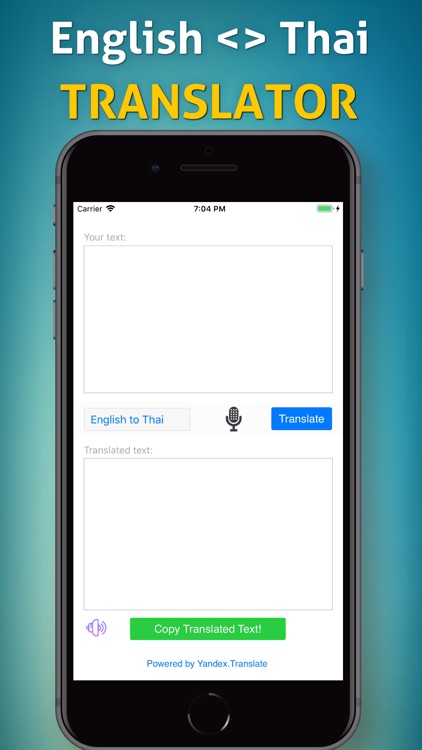 With this Translator application you can translate the English to Thai and Thai to English. 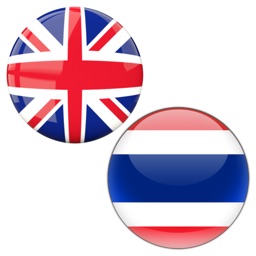 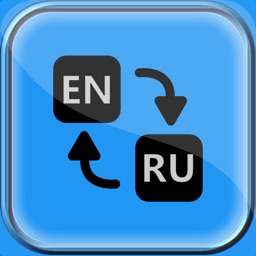 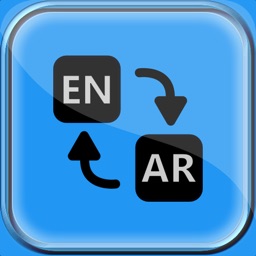 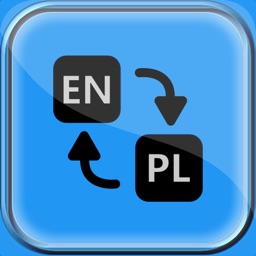 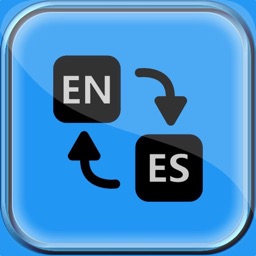 AliAkbar Ramezani
Nothing found :(
Try something else