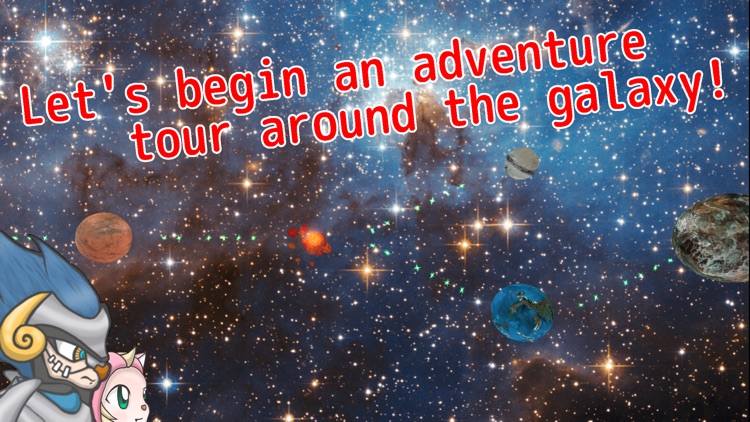 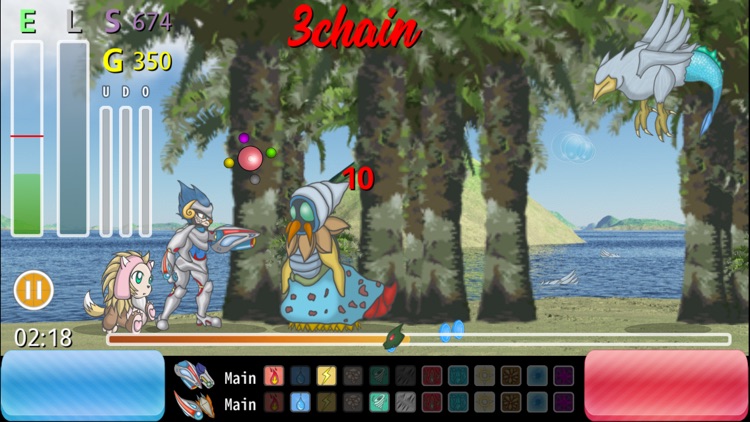 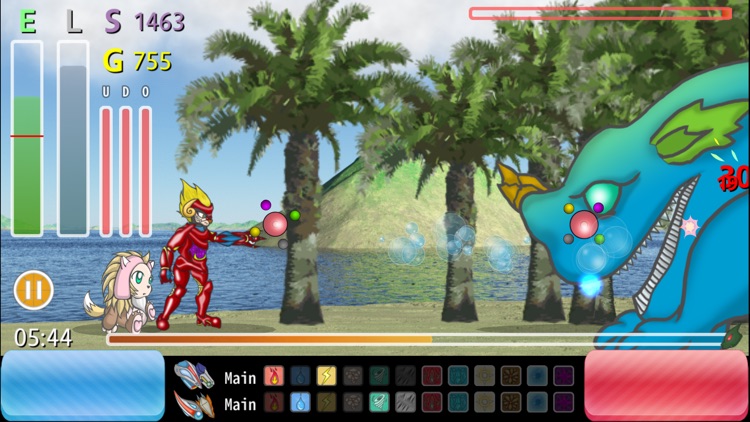 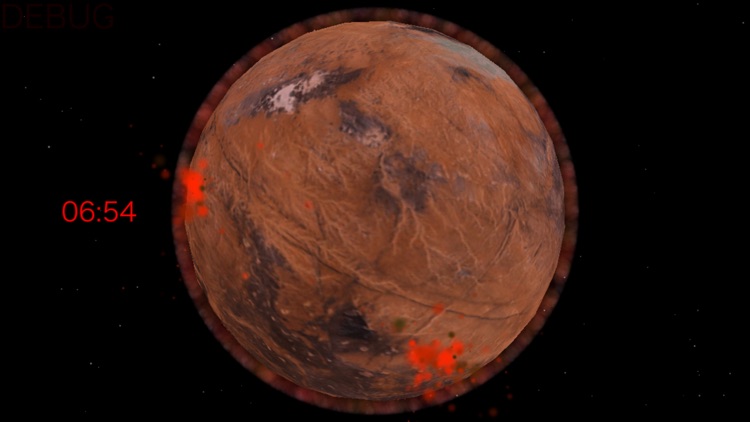 Even a planet easily destroys a mysterious hero's EnoughMan.
Let's manipulate him and look at the truth story of the universe.

It's a journey around the galaxy ...

∞∞∞ Beginning of the story ∞∞∞
At a distant galaxy different from the Earth, a number of races were interplanetary.
Advanced civilization and population became enlarged, and mass waste was continuously being discharged.
There was a waste economy using black holes there.

∞∞∞ Easy operation and refreshing battle ∞∞∞
Wipe out the crowds of the enemies on the floor with a deathblow technique! And a lot of money comes down!!
Buster, Jump, Barrier, Traveling Cat Enyahoo is used to punish the enemy boss!!
If the planet is about to disappear, tap the destroyed place to recover!!! 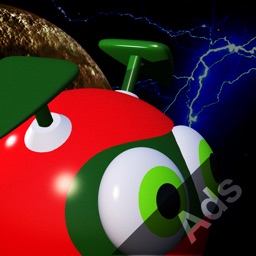 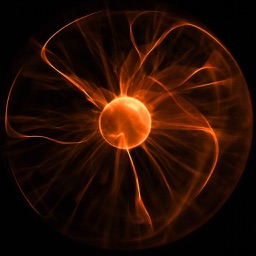 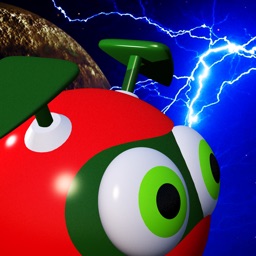 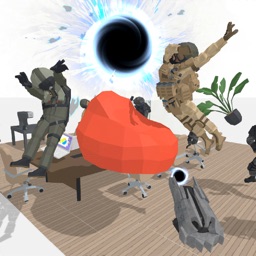 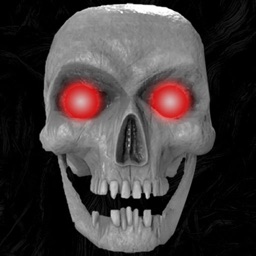 Madhu Kalva
Nothing found :(
Try something else