A Mobile-Enhanced Cooperative RPG for 1-4 Players 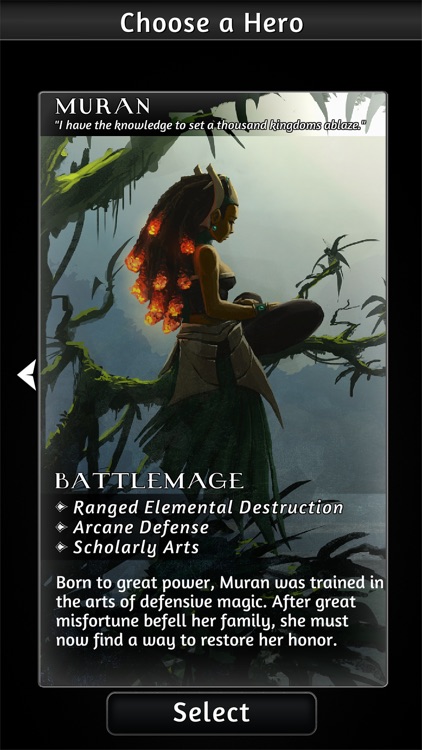 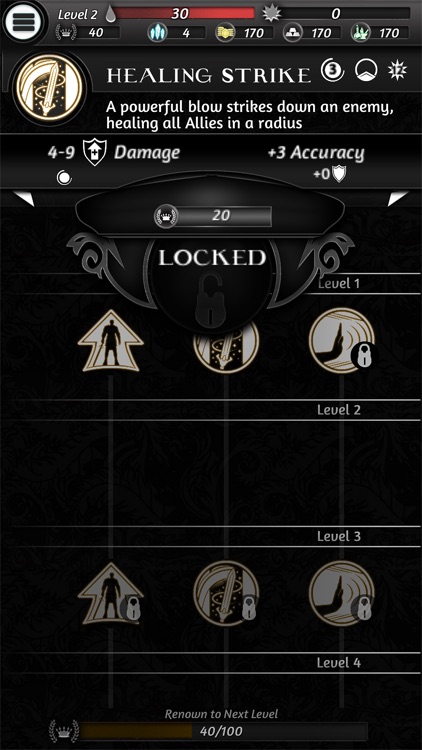 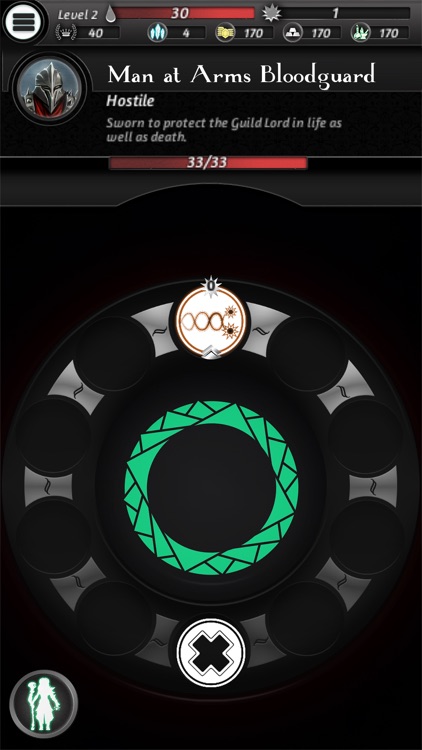 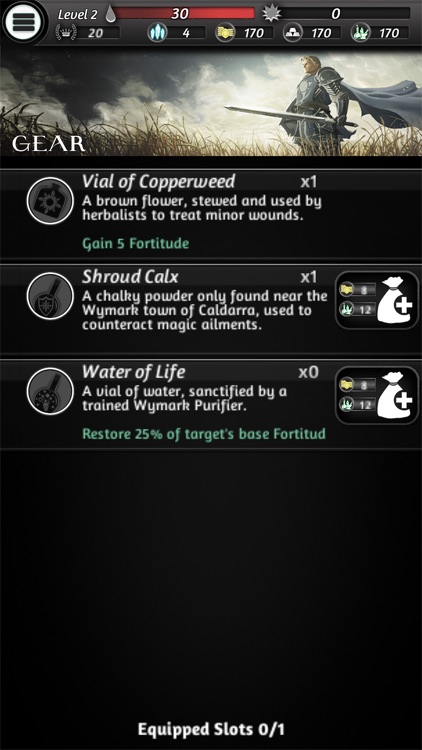 A Mobile-Enhanced Cooperative RPG for 1-4 Players

YOUR SMARTPHONE IS YOUR CONTROLLER

Eon Altar Controller brings modern technology to the social experience of couch co-op gaming. In Eon Altar your iPhone or iPad is your controller. Use this app to connect to a central gaming platform, and join your friends in a rich, deadly fantasy world in this first-of-a-kind mobile-enhanced video game.

- Control your character in Exploration and Combat on your iPhone or iPad
- Select your attacks in intense turn-based combat
- Upgrade your Powers, Equipment and Gear at any time
- Loot and craft items to enhance your arsenal

AN EPIC STORY OF FRIENDSHIP AND BETRAYAL

- Explore a deep, compelling, and original sword-and-sorcery fantasy story
- Choose one of four unique, compelling warriors to explore the land of Arilia
- Interact with enemies, allies, and your friends by acting out your character's lines
- Receive secret information, and choose whether to share it with others or use it against them
- Make impactful dialog choices and forge your own destiny


"An ancient, malevolent presence stirs within the depths of the Eon Altar, and only a small band of heroes can stop it from consuming the world. What mysterious force brought you here together? Are you strong enough to stand up to your gods?" 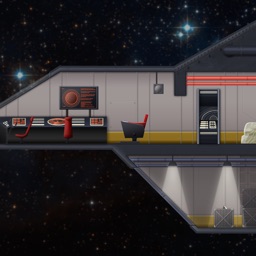 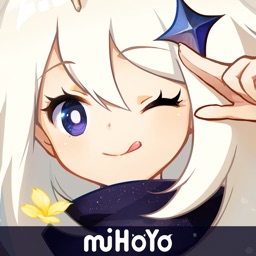 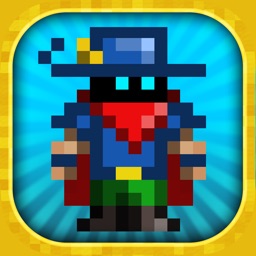 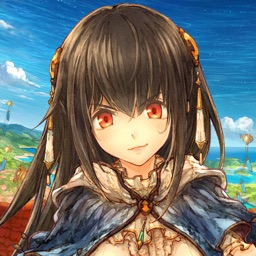 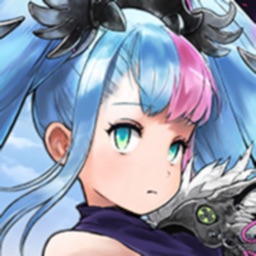 Ateam Entertainment Inc.
Nothing found :(
Try something else