Wield magic and fight monstrous beasts in this moving epic of an RPG. Perfect your combat strategy, explore majestic realms, and embark alongside a hearty crew of heroes as you uncover the mysterious world of Eons Lost. 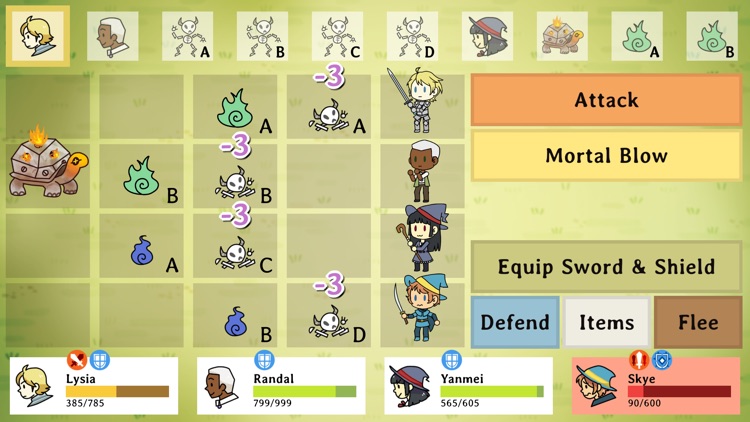 Wield magic and fight monstrous beasts in this moving epic of an RPG. Perfect your combat strategy, explore majestic realms, and embark alongside a hearty crew of heroes as you uncover the mysterious world of Eons Lost.

Eons Lost is a fresh take on the traditional turn-based RPG, marrying immersive gameplay with the convenience of your smart device. This preview of what’s to come does not feature any ads or micro-transactions, allowing you to enjoy the game anywhere, without need of a constant online connection.

Lysia, Randal, Yanmei, and Skye travel through a dense, dark forest, hoping to reach the Crowne City. When they stumble upon a recently abandoned camp, questions arise as the team becomes more aware of their dangerous surroundings. As the party tightens their grip on their weapons, their focus is broken by a piercing scream that rends the air.

Eons Lost employs a turn-based system where strategy reigns above all else. Switch between two unique combat stances with Lysia, the Warrior, to strategically rout the enemy and keep danger at bay. Combine the elements and cast spells with Yanmei, the Elementalist, to launch ranged attacks at foes. Charge and unleash energy with Randal, the Spiritualist, to heal wounded allies and boost their abilities. Guide Skye, the Fledgling, through combat with an assortment of these same eclectic skills. Learn to master each character and their distinct skills in order to achieve victory throughout an assortment of challenging scenarios! 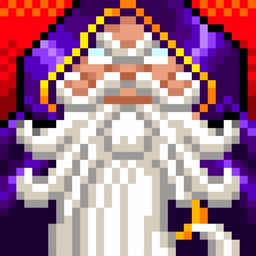 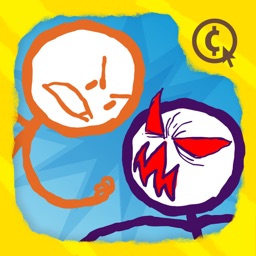 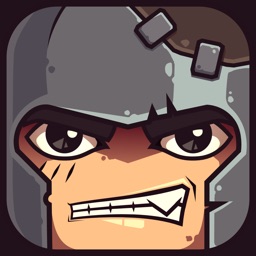 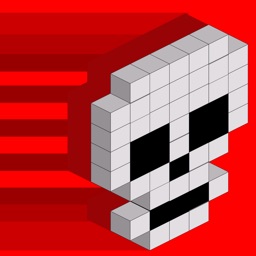 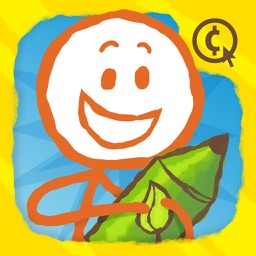 Hitcents.com, Inc.
Nothing found :(
Try something else