Welcome to Epic Island! An epic game of epic proportions. 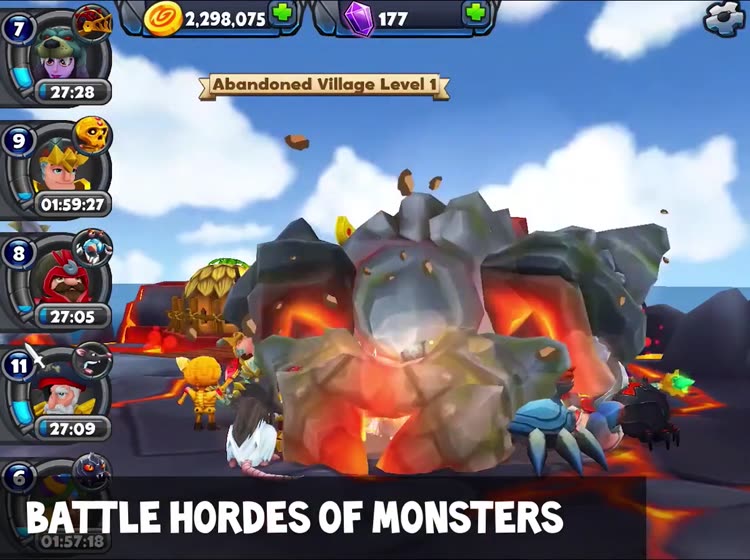 Epic Island is FREE but there are more add-ons 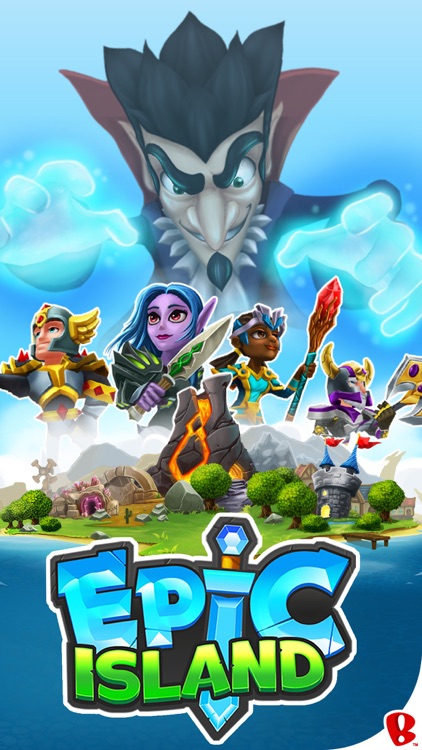 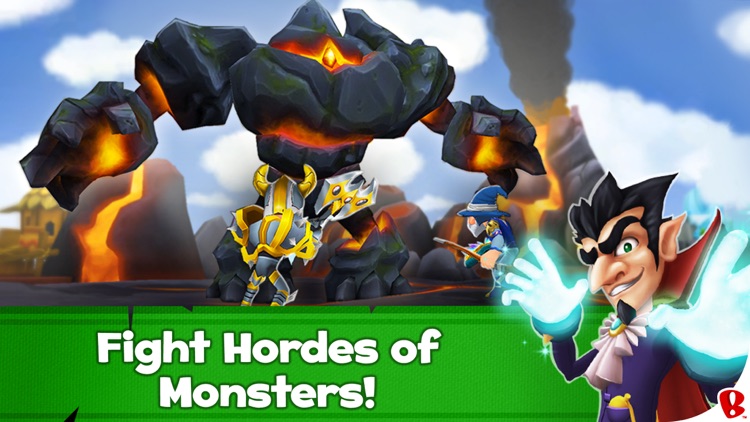 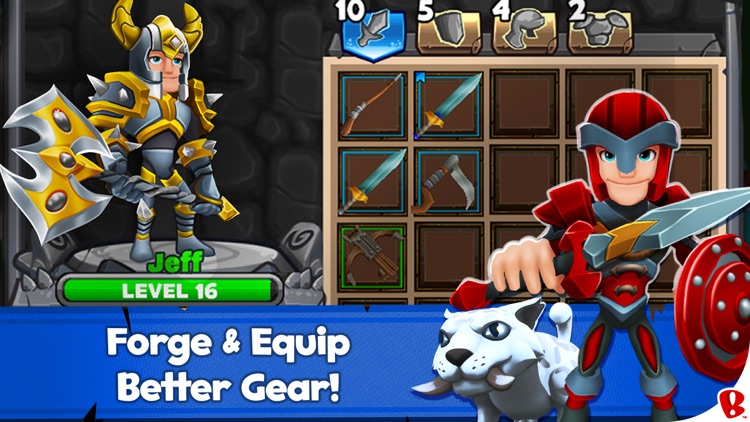 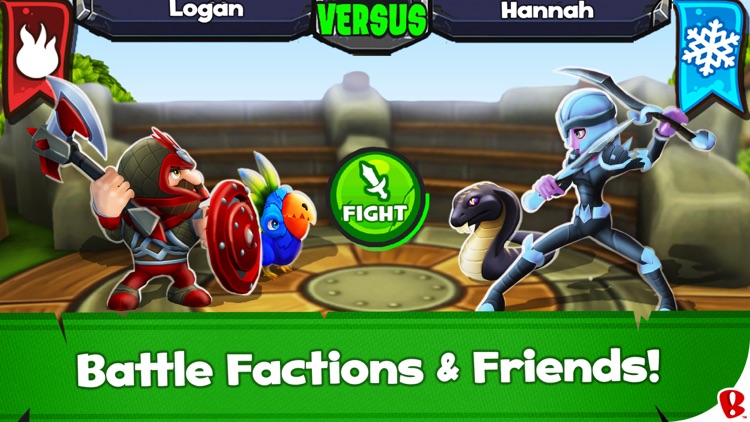 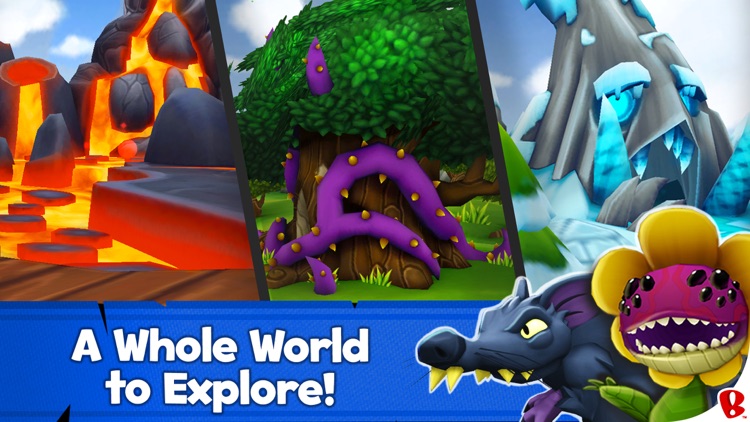 Welcome to Epic Island! An epic game of epic proportions.

Failure to play this game could be described as a fail. An epic fail. Get epic.

Important Notice: Epic Island does not currently support the Family Sharing feature. Please disable "Ask to Buy" for the child account to avoid any issues while attempting to make a purchase. We are working on support of this feature, and it will be coming soon!

Epic Island is brought to you by Backflip Studios, makers of absurdly fun mobile games like DragonVale, Army of Darkness Defense, Paper Toss, PlunderNauts, Dwarven Den, NinJump, Ragdoll Blaster & more. Search the App Store for "Backflip Studios" to see all our games. Follow @BackflipStudios on Twitter for game announcements and other updates. 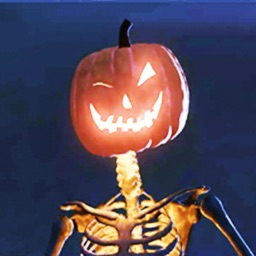 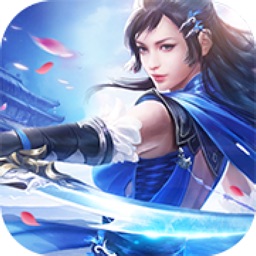 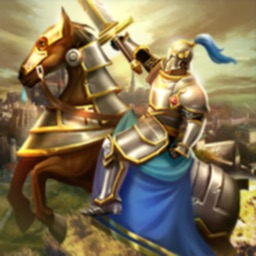 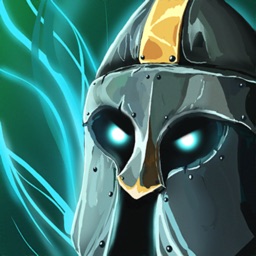 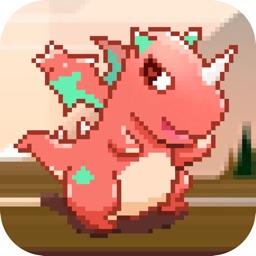 September 27 Tyler Tschida
Nothing found :(
Try something else