Looking for the most epic battles in your life? Then you found what you were looking for! 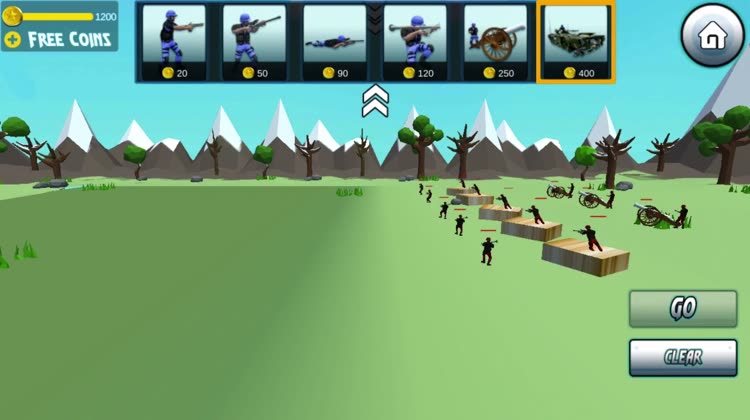 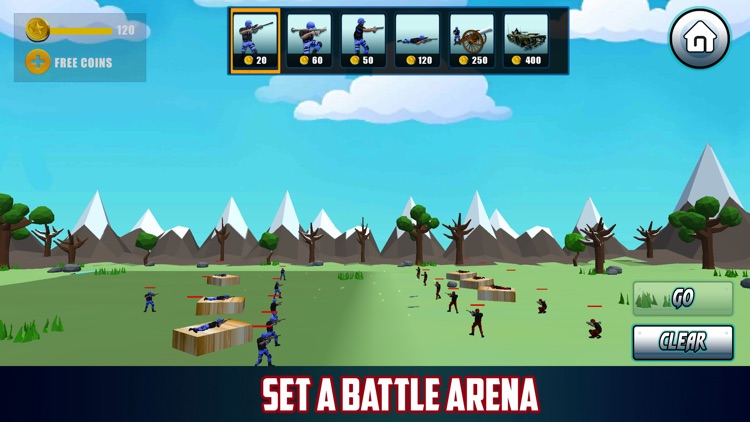 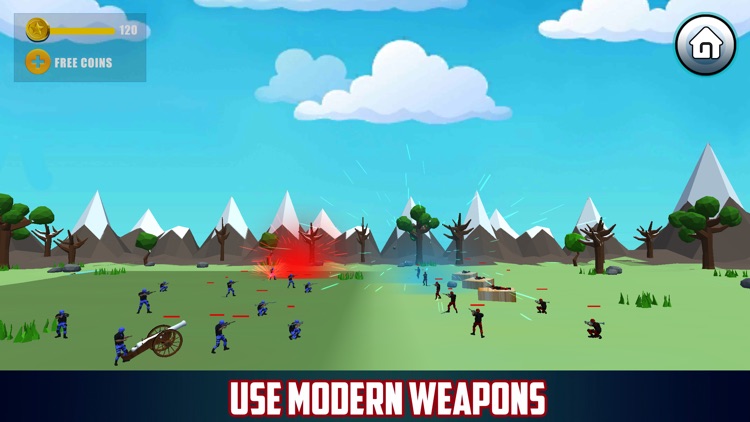 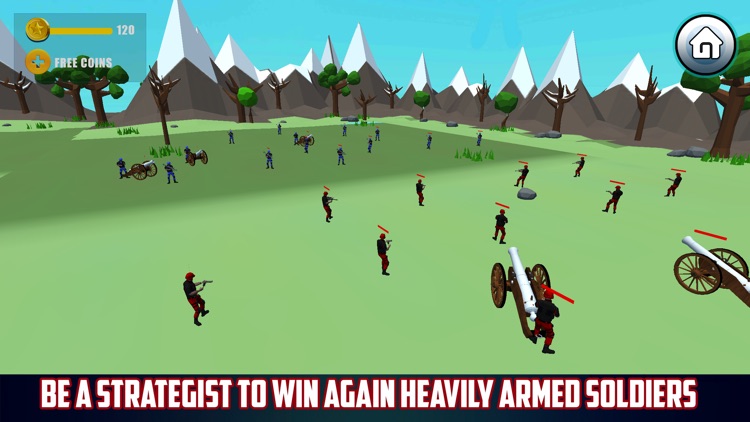 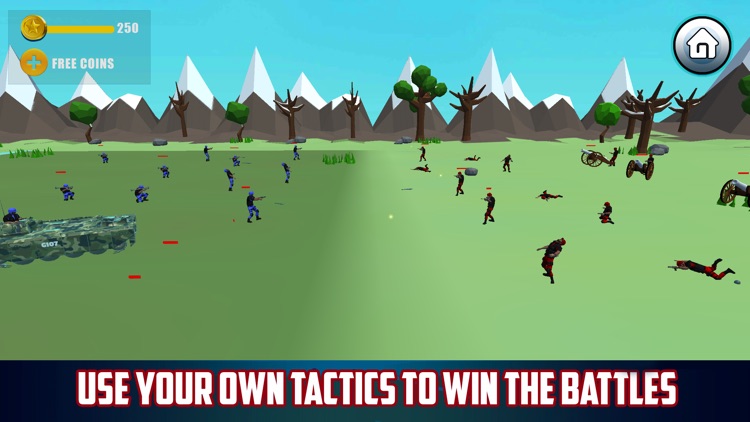 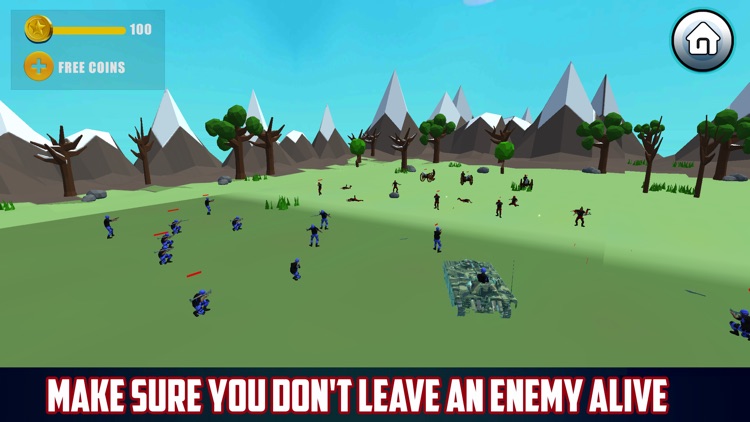 Looking for the most epic battles in your life? Then you found what you were looking for!

It’s time to create massive tactical battles with no limits. Forge an undefeatable army battle in this game of epic war and rise to the top of the ultimate epic battle army with these crazy monster heroes and ancient warriors. Form your strategies, choose your troops and place them wisely on the battlefield and beat every opponent!

Play against levels, You can now totally improve your army, with the improved graphics and the enhanced intelligence of the bots, you can now experience ultimate battle simulations!

How to Play:
- Use the gold provided in each level to select your troops and accurately place them on the map.
- There are many deadly weapons you have like, sniper guns, tanks, and machine guns.
- Tap "GO" to start the battle simulator against the enemy's army. You can play against provided levels of battles.

It is totally up to the best strategy to win! With the most accurate placement of your army, you will get the best results!

Features of Epic Battle Simulator:
- Challenging Strategical Battles To Win
- Watch The Battle Simulation In Action
- Multiple Troops Are Available To Choose From
- A Treat For Strategy And War Battle Simulator Lovers
- Play against provided levels with advanced army placement.
- More Accurate The Strategy The More Chances Of Winning The Hero Battles
- Build Your Army Of Battle Tanks, Sniper Shooters, Assault Rifle Soldiers And Many More

This is a totally accurate battle game where you have to select and place your troops wisely to deceive enemy guns and earn gold to unlock new units by playing, upgrade them and fight against powerful rivals. 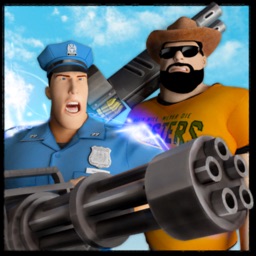 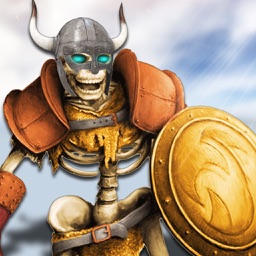 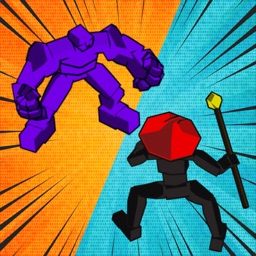 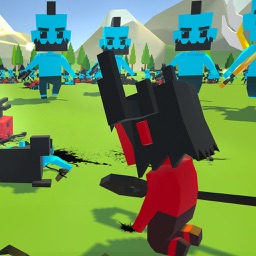 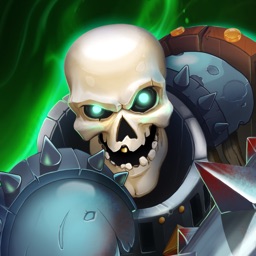 Cleverson Schmidt
Nothing found :(
Try something else