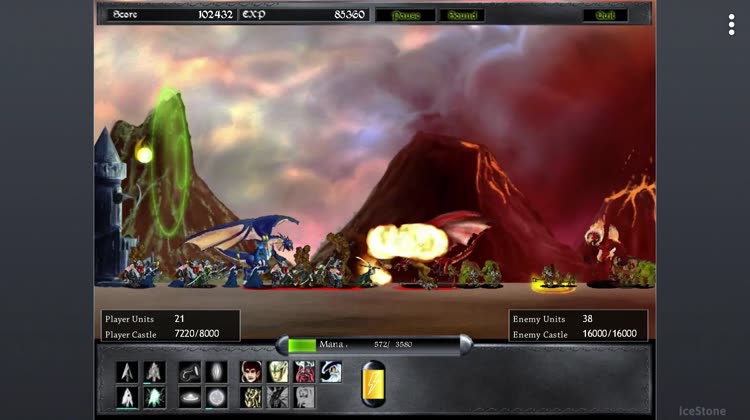 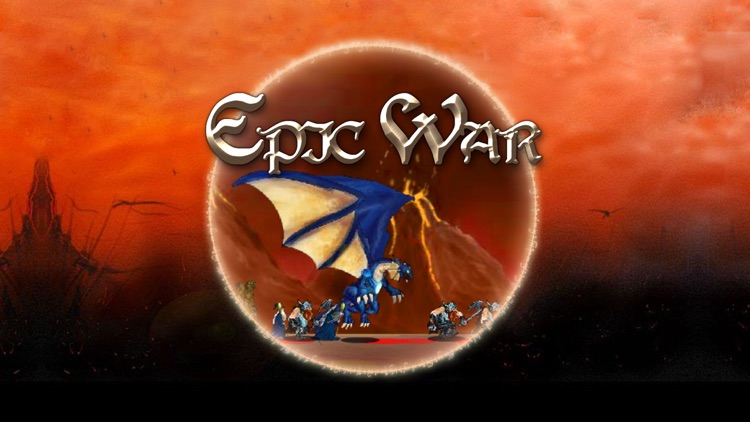 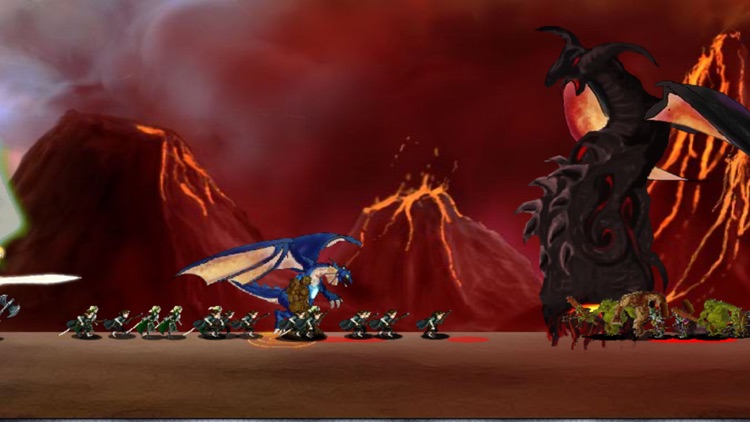 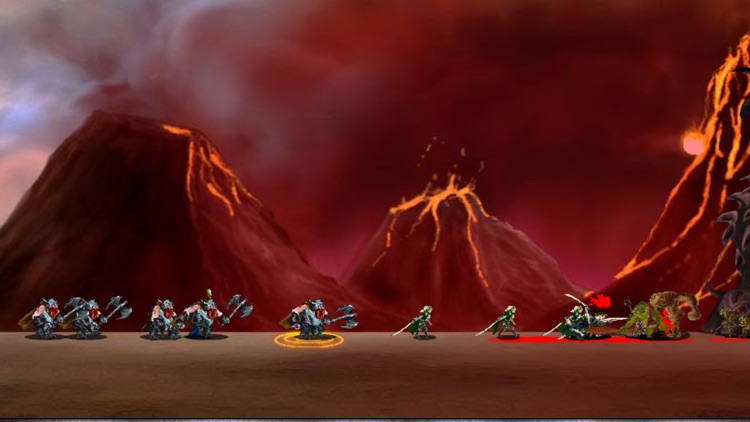 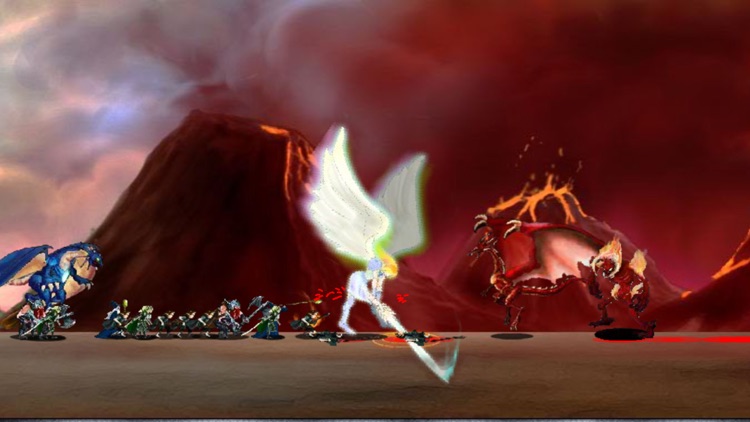 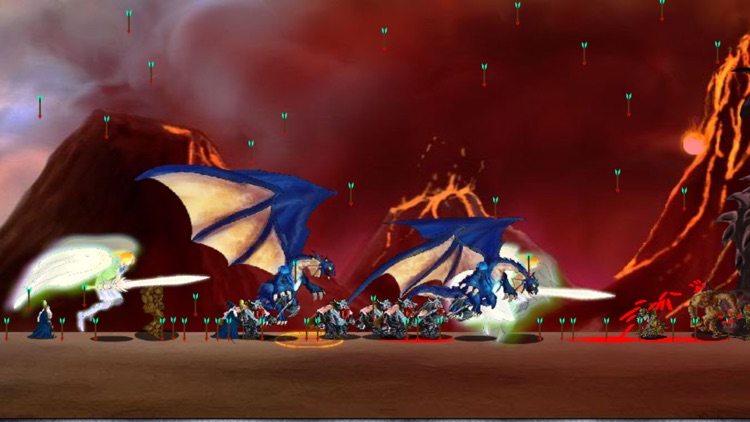 Play a tower defense game and protect your fort with an army of elves, dragons and angels. Destroy dark citadels to win back the magic land in an old-school arcade.

In this defence game, you are challenged with epic survival against the hordes of orcs, goblins and other evil creatures. Destroy enemy fortress to complete a map and go on to win back the fantasy world of heroes and magic.

While your opponent may have an advantage of superior numbers, your tower is armed with a crossbow operated by a controller. As you progress, you will unlock more defenses to protect your stronghold. Collect mana generated during the battle and upgrade your castle with traps, turrets, and other weapons and fortifications.

However, smart warlords think not only his bastion defenses. In order to become victorious on a battlefield, you have to display your strategy skills! Attack the enemy with your knight forces and other units. Witness the power of angel swords and harness dragon fire to burn the enemy troops to ashes. The epic fight continues until one of the citadels is destroyed. 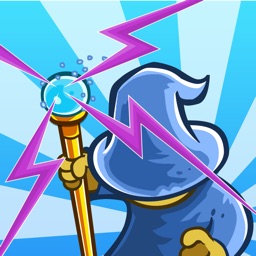 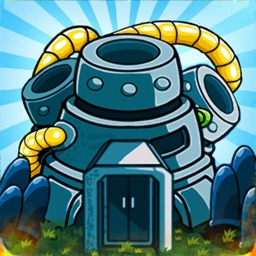 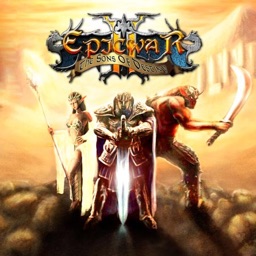 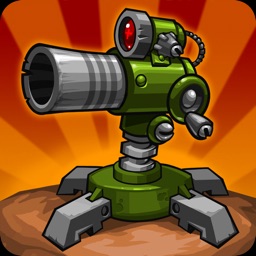 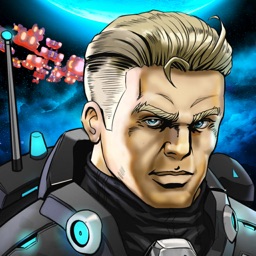 Mustafa Er
Nothing found :(
Try something else