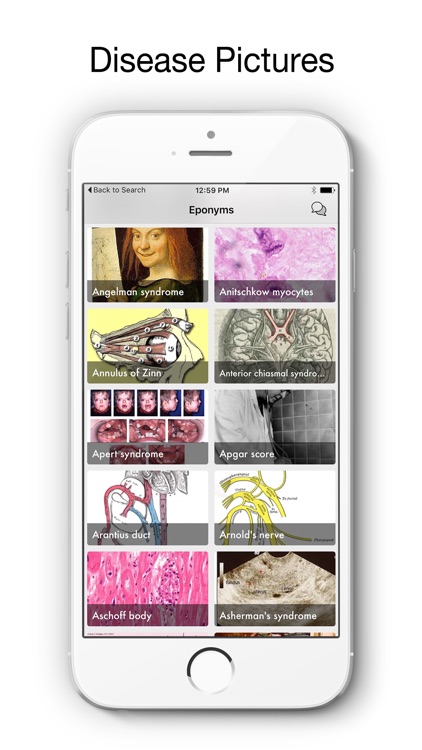 Eponyms is FREE but there are more add-ons 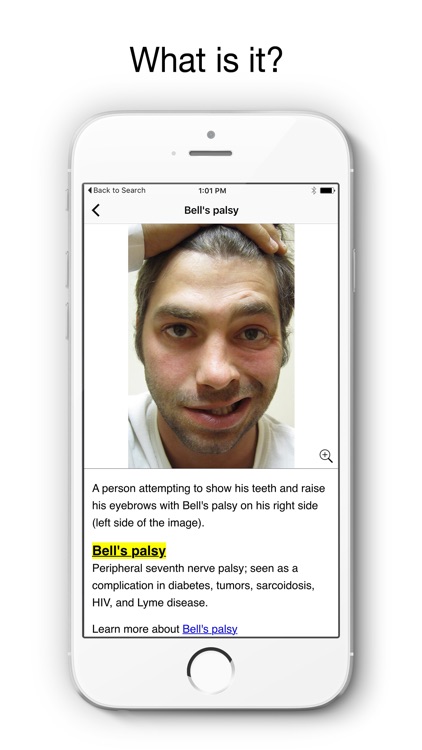 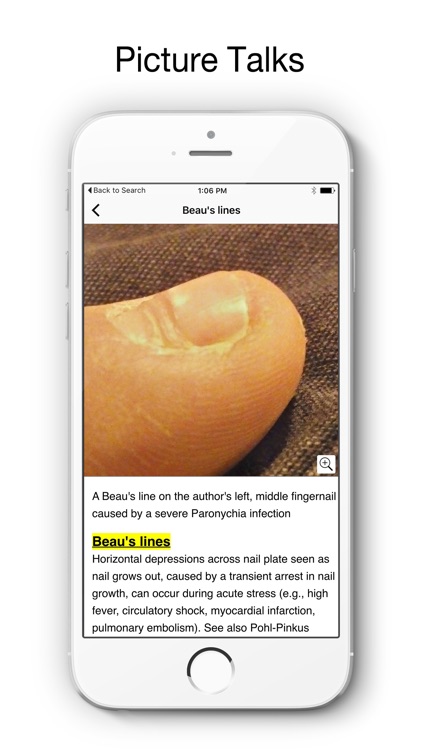 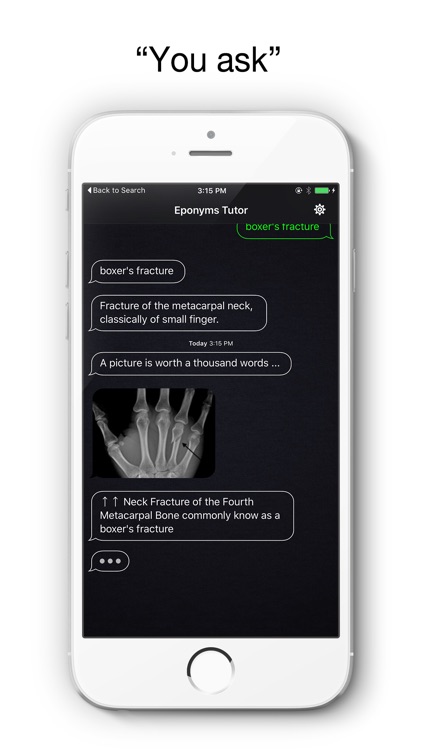 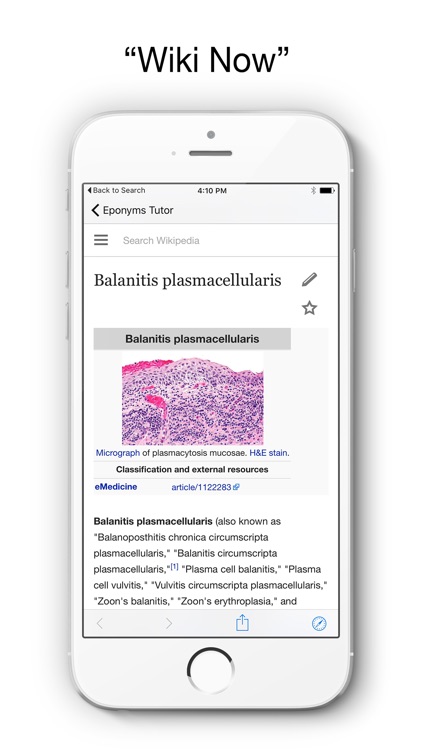 If you are a medical student, a medical provider or a nurse for any length of time, you will come across eponyms. Eponyms are diseases, disorders, procedures or equipment that is named for some person. For example, you will not be asking for a indwelling urinary catheter, you will be asking for a Foley catheter. When a patient went to the operating room for a pancreaticoduodenenectomy, modified or not, it was not called that, it was called a Whipple’s surgery. If a patient was at doctor’s and s/he said, your tests have come back, it would be unlikely for her to say you have an inflammatory B-cell lymphoma, rather she would say, you have Hodgkin’s disease.

Eponyms are a longstanding tradition in Western science and medicine. Being awarded an eponym is regarded as an honor: "Eponymity, not anonymity, is the standard." The scientific and medical communities regard it as bad form to attempt to eponymise oneself.

To discuss something, it must have a name. At a time when medicine lacked tools to investigate underlying causes of many syndromes, the eponym was a convenient way to label a disease.

Some diseases are named after the person who first described the condition—typically by publishing an article in a respected medical journal. Rarely, an eponymous disease is named after a patient, examples being Lou Gehrig's disease, Hartnup disease, and Mortimer's disease. There are at least two eponymous disorders which follow neither of these conventions: Fregoli delusion, and Munchausen syndrome. 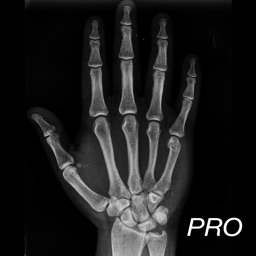 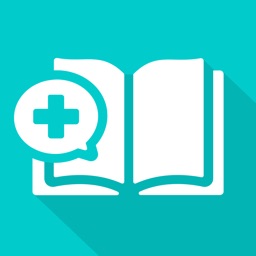 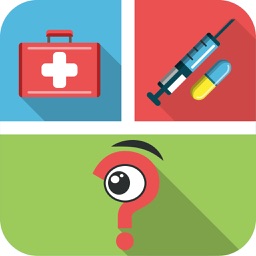 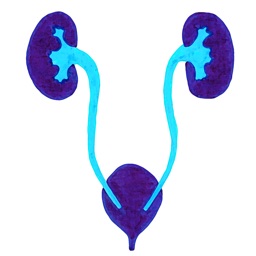 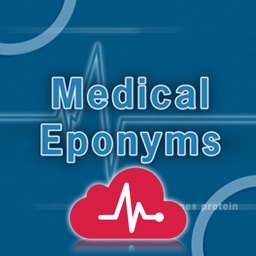 Skyscape Medpresso Inc
Nothing found :(
Try something else