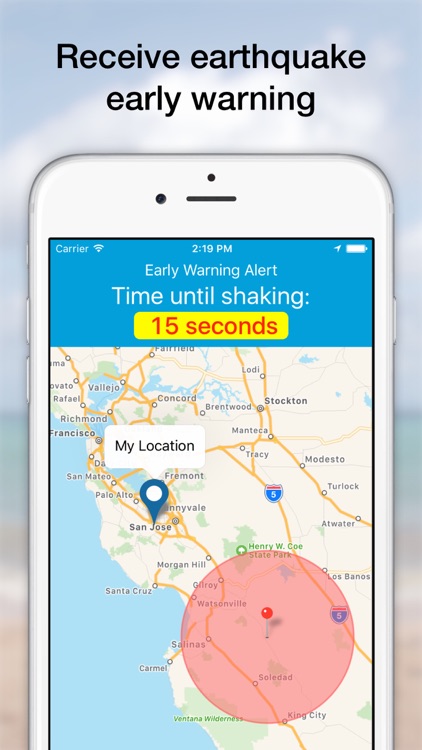 eQuake is FREE but there are more add-ons 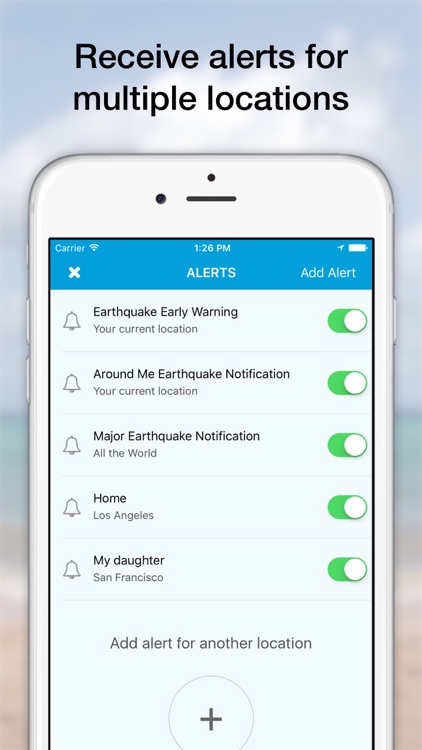 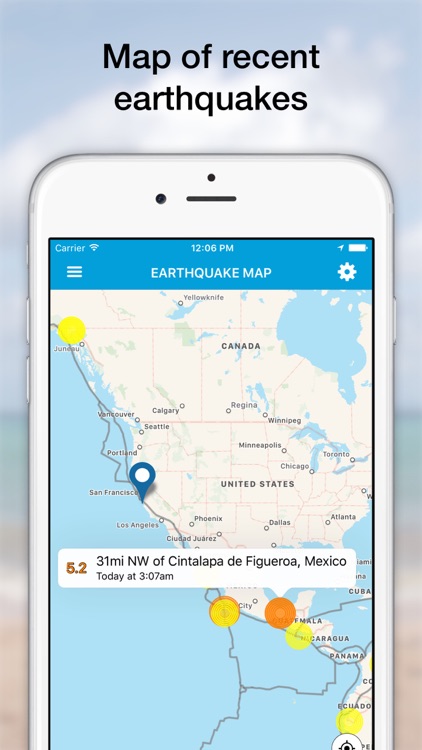 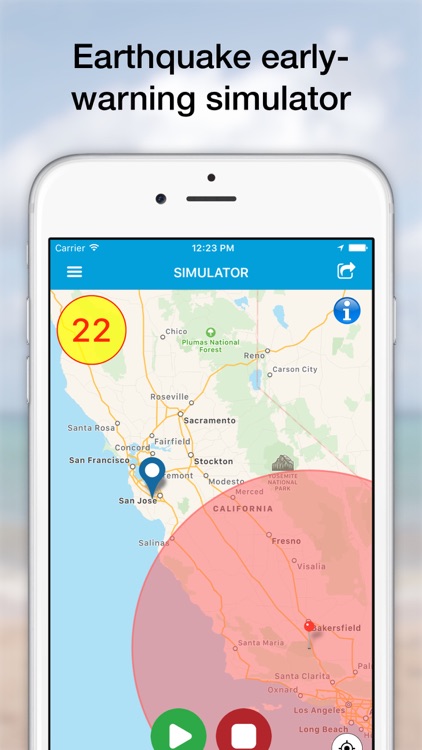 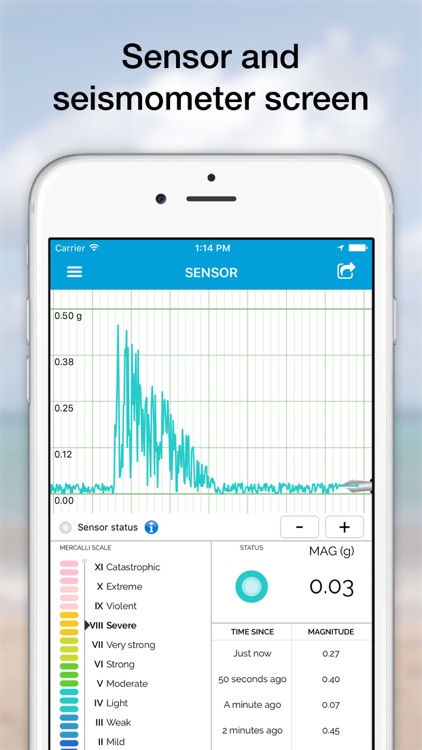 Another feature of eQuake® is its capability to use your phone as a sensor which contributes to the Zizmos earthquake warning system improving the coverage of seismic detection. The sensor mode only works when the device is charging and connected to a Wi-Fi network.

The app provides other features that give the user useful earthquake information.

Features include:
- Early detection of earthquakes and early warning of shaking expected in the area. Users in an affected area are notified via push notification that an earthquake has occurred, and shaking is expected, granting the user potentially crucial advanced warning.

- A map of recent earthquakes that have occurred worldwide which uses USGS databases for the latest information.

- An earthquake early-warning simulator feature. Allows the user to simulate Zizmos® earthquake alerts on the phone using historical earthquakes in the vicinity of the current location.

- A map displaying the geographical distribution of sensors around the world.

Continued use of GPS running in the background can decrease battery life. 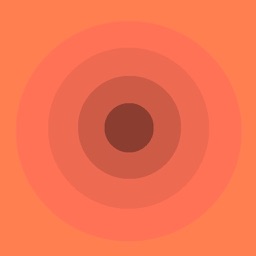 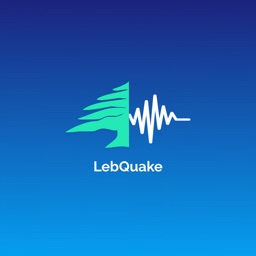 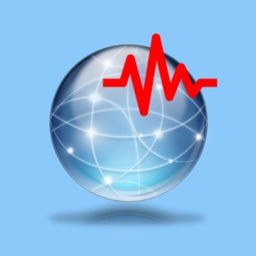 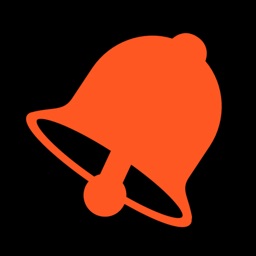 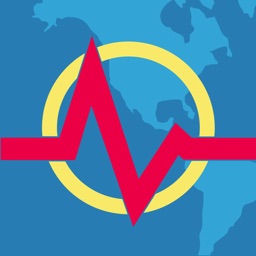 Slava Barouline
Nothing found :(
Try something else