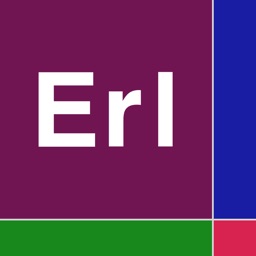 The Erlang distribution is a two parameter family of continuous probability distributions. 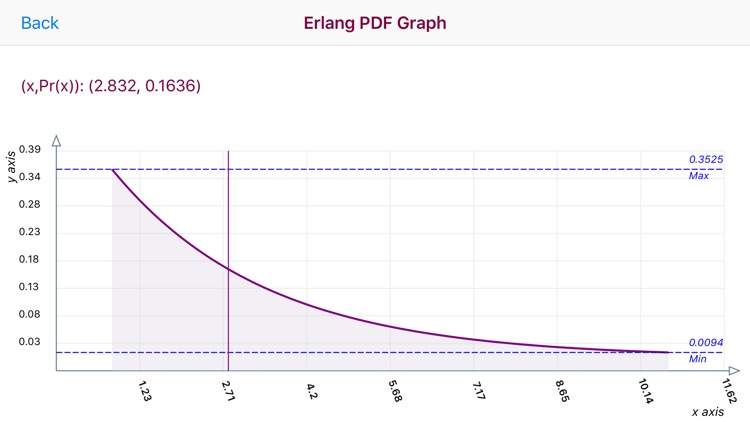 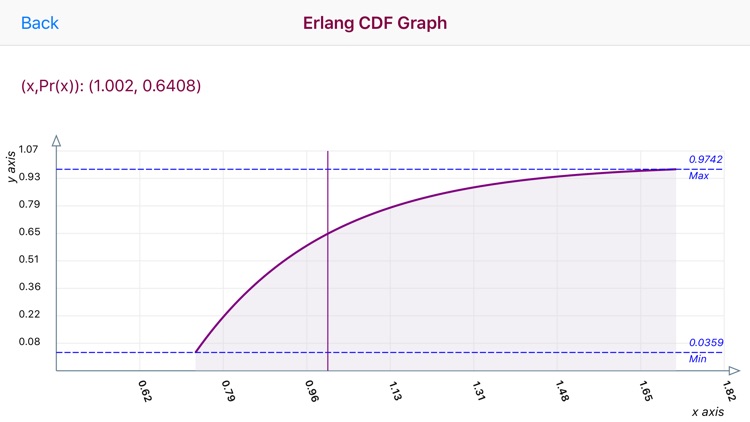 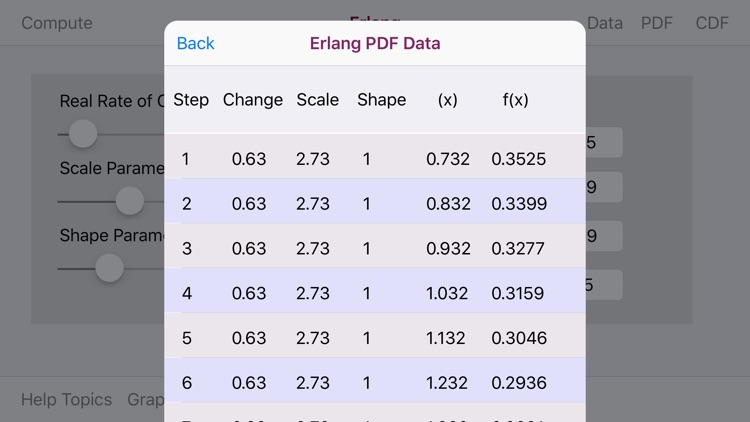 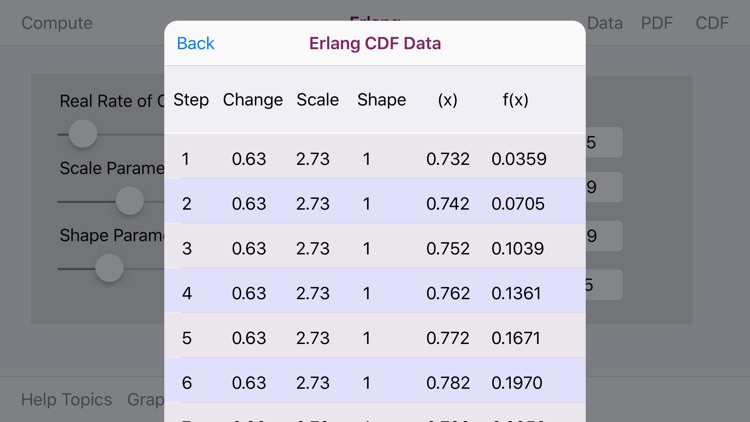 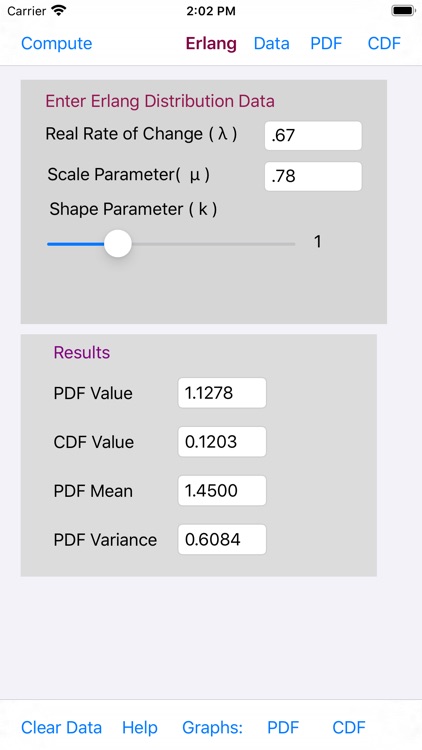 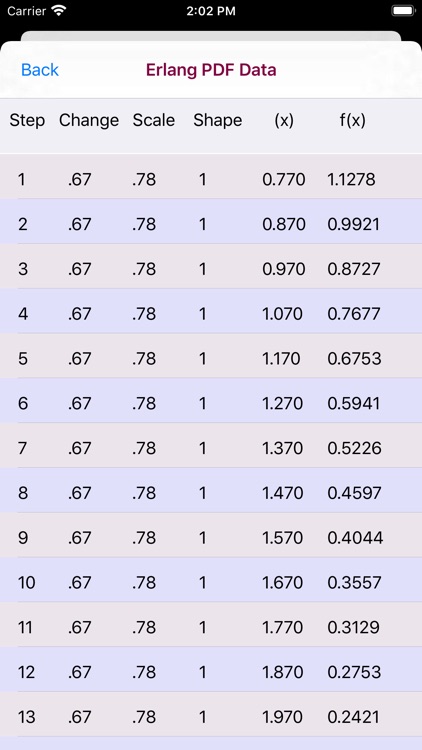 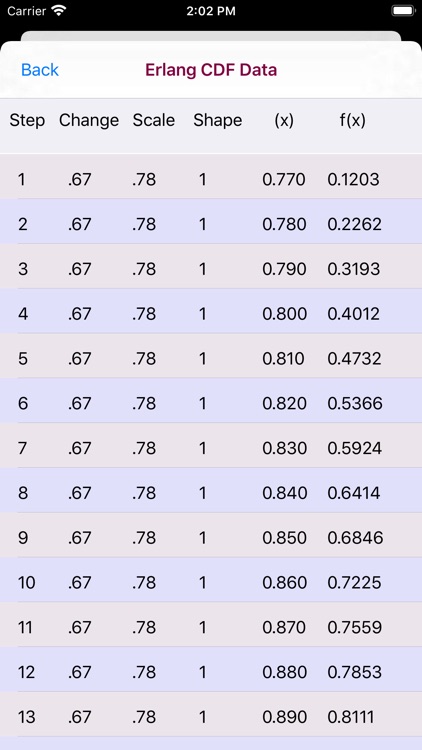 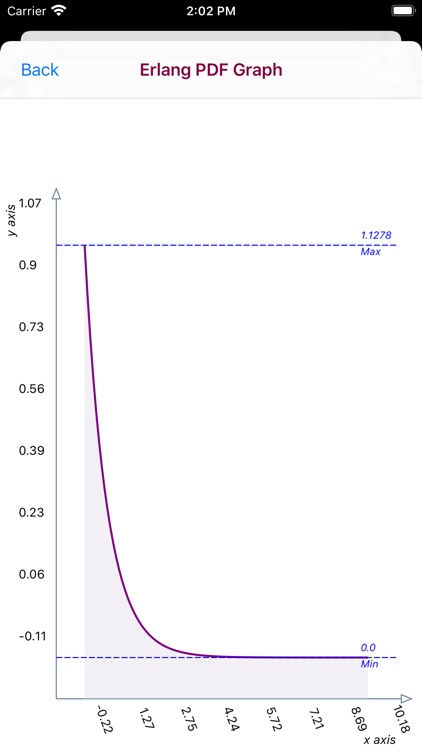 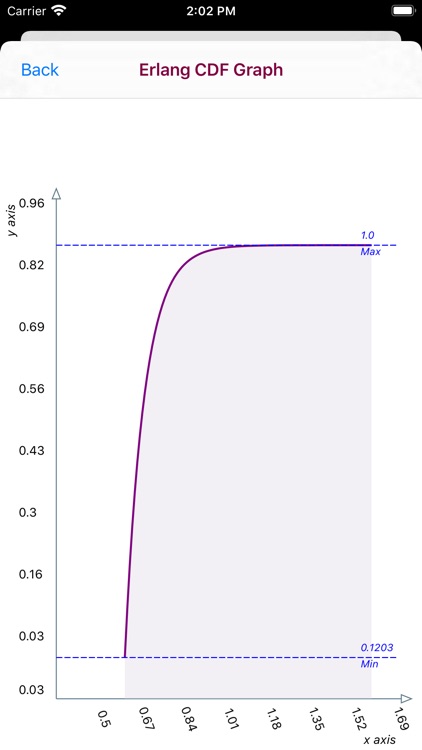 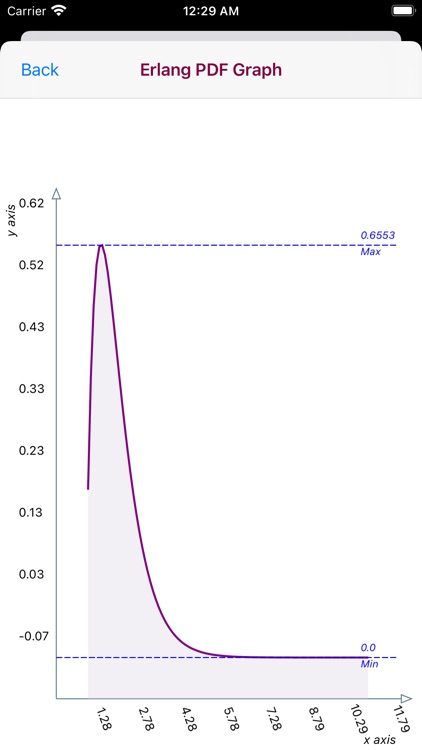 The Erlang distribution is a two parameter family of continuous probability distributions.

The Erlang distribution is utilized to examine the number of telephone calls which might be made at the same time to the operators of the switching stations. This work on telephone traffic engineering has been expanded to consider waiting times in queueing systems in general. The distribution is now used in the fields of stochastic processes and of biomathematics.

The PDF and CDF graphs are touch interactive graphs for computed (x/Pr(x) paired values. The graphs have a touch feature whereby upon the touch a slidable vertical line appears. Upon movement of the line a paired (x,Pr(x) values appear relative to the line position on the graph curve. 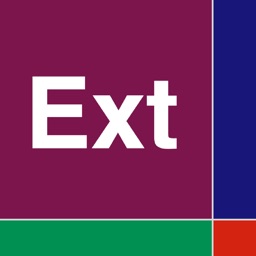 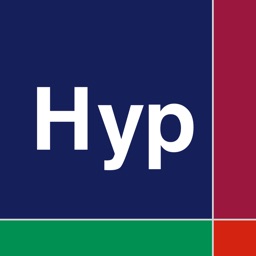 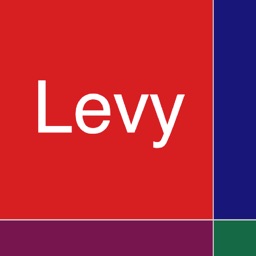 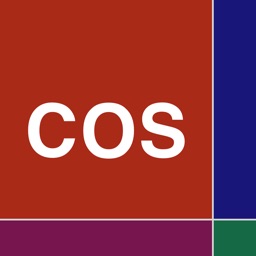 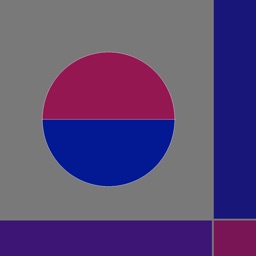 Donald Schaefer
Nothing found :(
Try something else