Apps Station have a gift for all the true Vintage Radio Listeners. Yes , we are releasing one of the finest Radio drama series - ESCAPE. 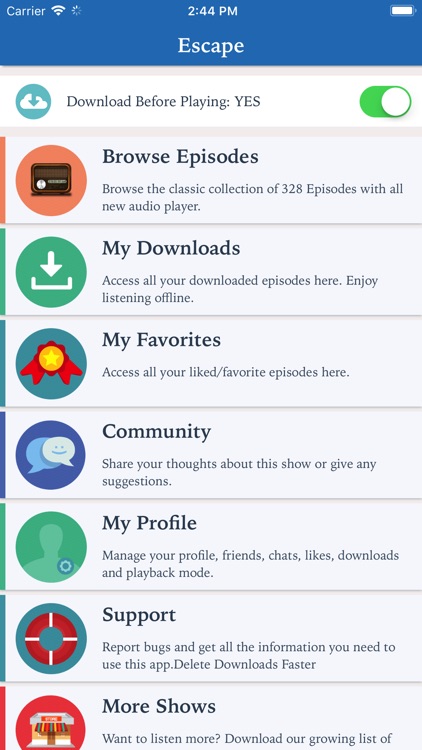 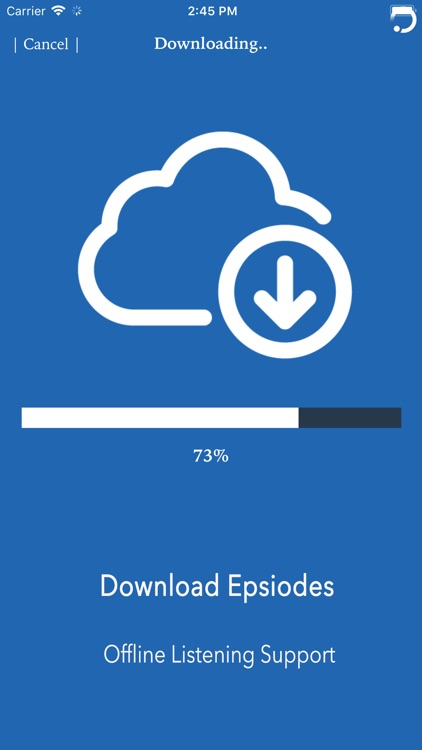 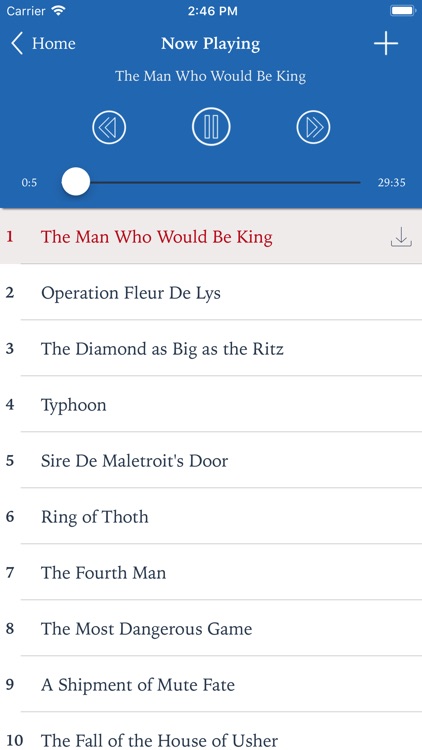 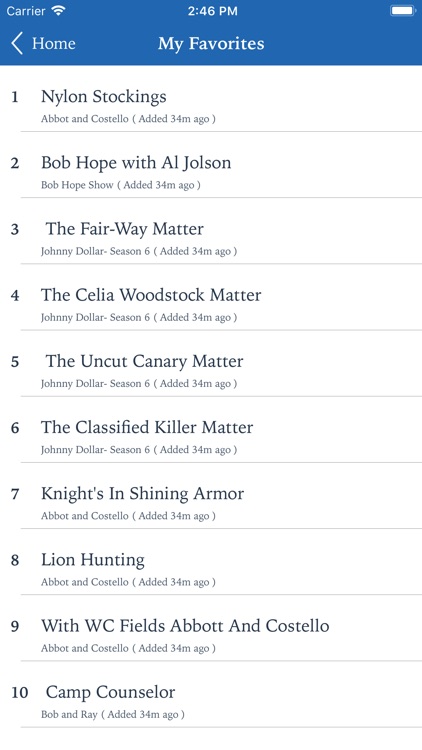 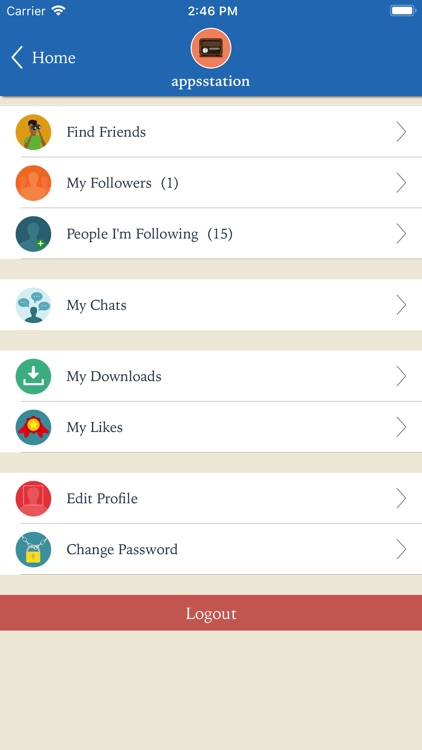 Apps Station have a gift for all the true Vintage Radio Listeners. Yes , we are releasing one of the finest Radio drama series - ESCAPE.

In the Golden Days of Radio, back in the 1930s to the 1950s, most popular radio series had a set time for going out each week. Occasionally, there might be a change in the schedule, but on the whole a consistent time-slot was something that helped build a large audience and so was something the big networks aimed to achieve.

One exception to this rule was the dramatic adventure anthology series called Escape, whose time-slot shifted an incredible eighteen times in its seven-year run from 1947 through to 1954. To make matters even worse it had a habit of coming and going and sometimes disappearing off the schedules altogether at short notice for weeks on end only to resurface weeks later in a completely different timeslot.

Escape brings together everything that was good about old-time radio drama rolled into one. The title itself almost sums up the very essence of what radio drama is all about. Each of the episodes was a micro drama carefully planned to capture the listeners attention for thirty minutes. Over two-hundred episodes were made and almost all of them are as good today as they were over half a century ago. For the first few years the series was on air the announcement at the start of the show varied almost every week, but by the 1950s it had settled down to be the now famous:

Tired of the everyday grind? Ever dream of a life of romantic adventure? Want to get away from it all? We offer you ... ESCAPE!


This may give the wrong impression as Escape was far more than a swashbuckling adventure yarn. It was a brilliantly scripted and superbly produced series that brought to listeners adaptations of classic works by famous writers as well as brand new work by unknown talent. Many of the stories were later reused by more high profile shows such as Suspense, but on the whole the Escape versions were of equal quality and sometimes more dramatically focused and atmospheric.

When Radio Life wrote "These stories all possess many times the reality that most radio writing conveys", it hit the nail on the head. This is a quality show in every way.

1- Complete available Recordings of the Show.

2- We have designed the stunning user interface from scratch to provide you with the best UX.

5- Introducing , All new user portal that let you add episodes to your favourite list and later listen them from any of our other apps. 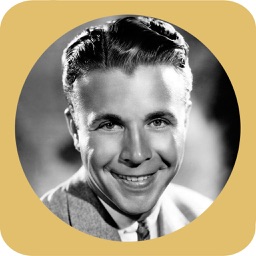 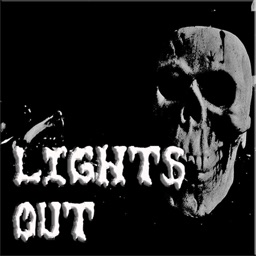 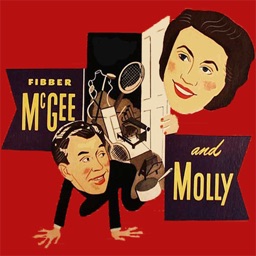 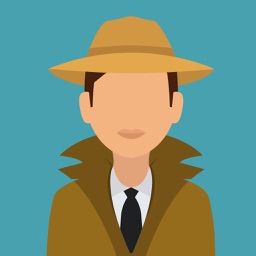 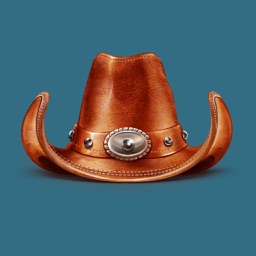