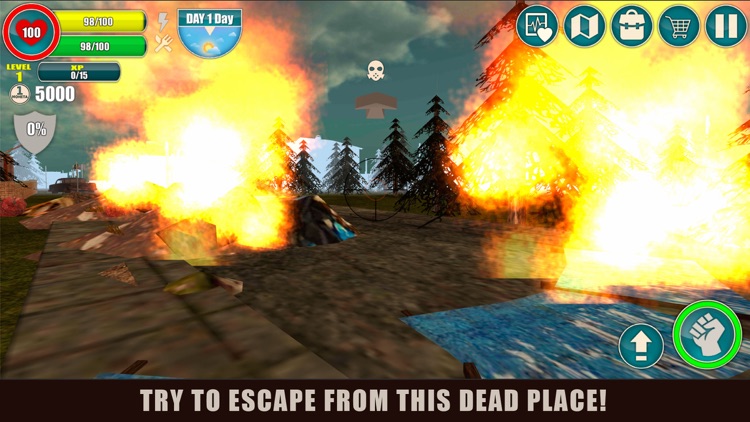 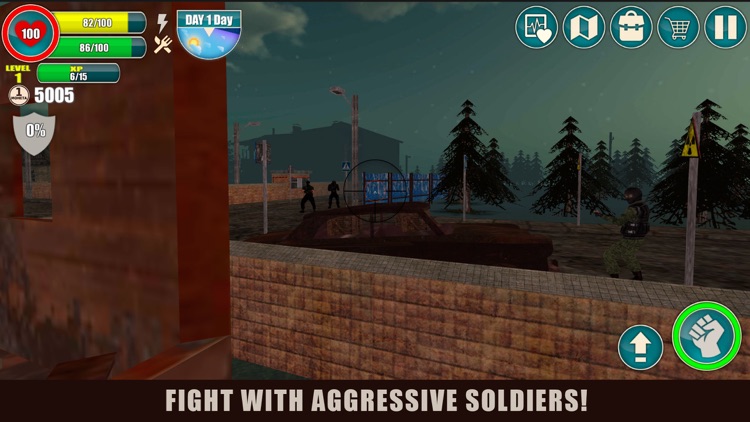 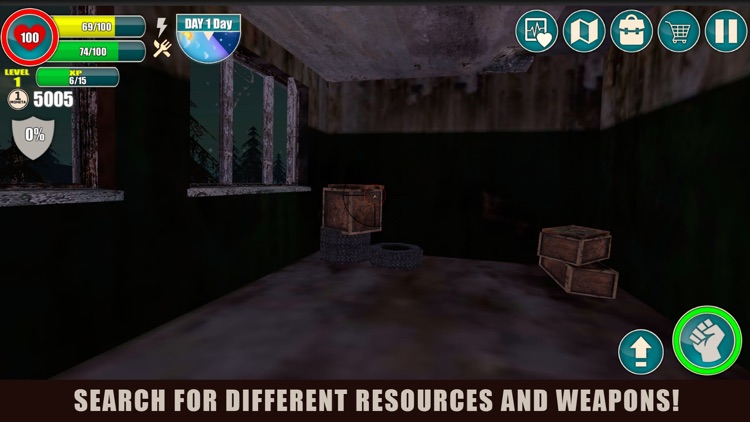 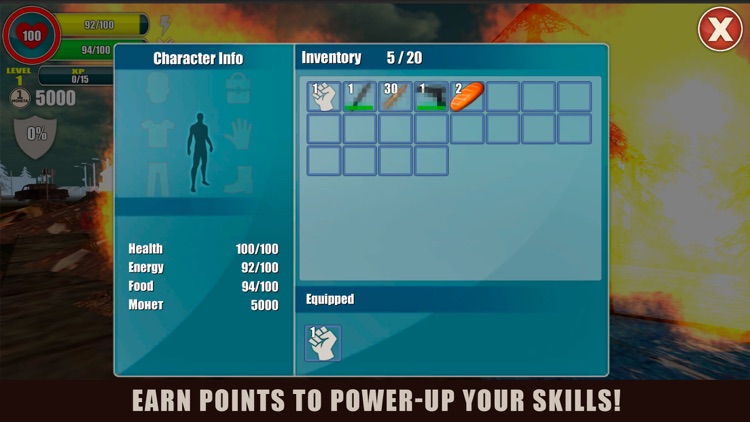 There is nothing but terror. There is nothing but murders and ruined buildings. There is nothing but death… Do your best and try to escape successfully from this post-apocalyptic land! Fight with the soldiers’ army, loot their dead bodies, find some vital resources and just survive playing Escape from Dead Town: Horror Survival!
The world is suffering. After the nuclear war this city looks like a real wasteland. People was left here locked, they went crazy trying to survive, so don’t even think that the army is going to save you! Fight with every brutal soldier on your way, ‘cause they’re not even ordinary people anymore – they’re just cruel monsters greedy of your things, vital resources and weapon shell! Load your gun and be ready to the most furious battle of your life!
Research your mini map to learn more about each camp of your enemies, run away from the most aggressive army members and remember – the more power you gain, the more chances you have for your successful survival! Don’t forget to mind your health, hunger and energy indicators – if one of them drops, there would be nothing but your own death! Become the best survivor in this horrifying place and have fun playing Escape from Dead Town: Horror Survival!
Find special hidden treasures with interesting weapons and resources in the city and level yourself up! Earn points for each successfully done mission and visit the armory to power-up your fighting and surviving skills! Buy new weapon with special bullet, first aid kit and everything else to make your surviving easier!
Escape from Dead Town: Horror Survival features:
• Ultimate city escape survival simulator
• Various types of different weapons and resources
• Horrifying atmosphere of post-apocalypse
• Realistic 3D graphics
It’s time to fight and run! Prove your battling skills trying to escape from this awful wasteland city and have fun playing Escape from Dead Town: Horror Survival! 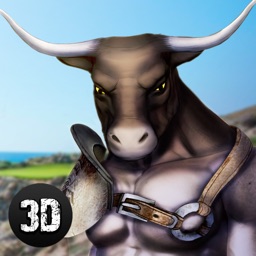 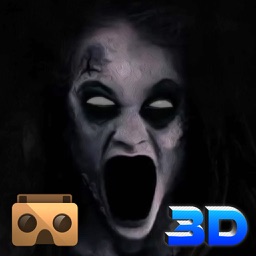 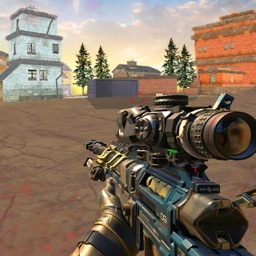 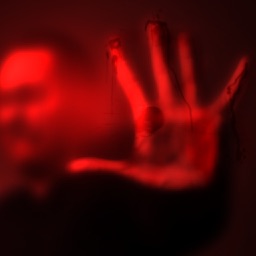 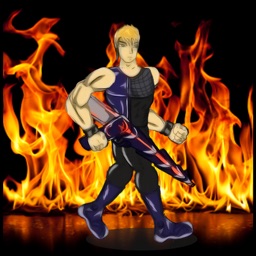 Hoang Tran Viet
Nothing found :(
Try something else