Following the disappearance of Detective Forest Campbell in the district of LaVille, someone must shed light on this mysterious case. 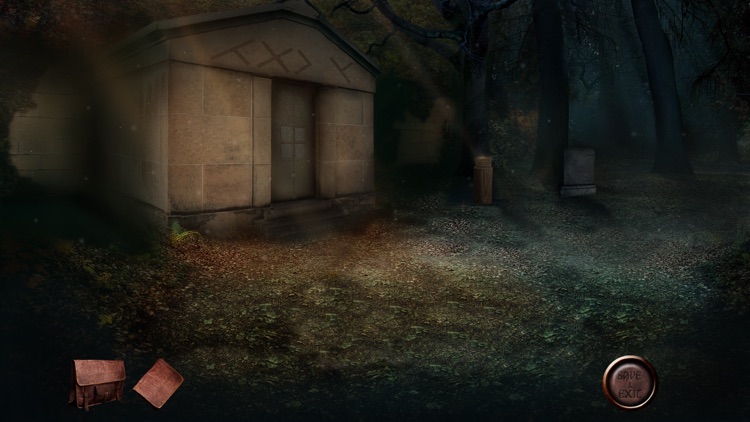 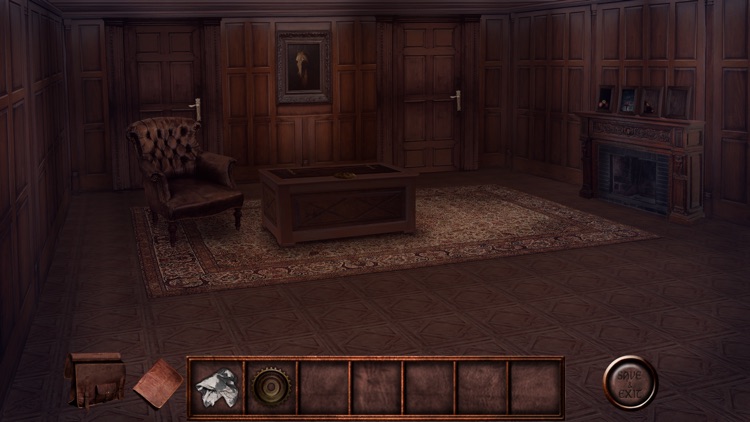 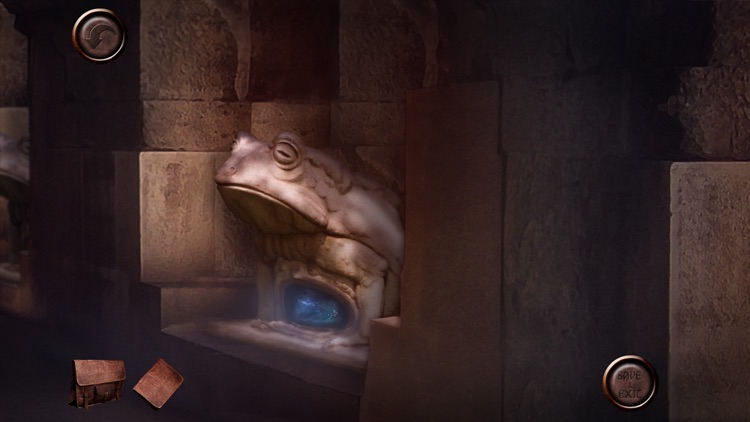 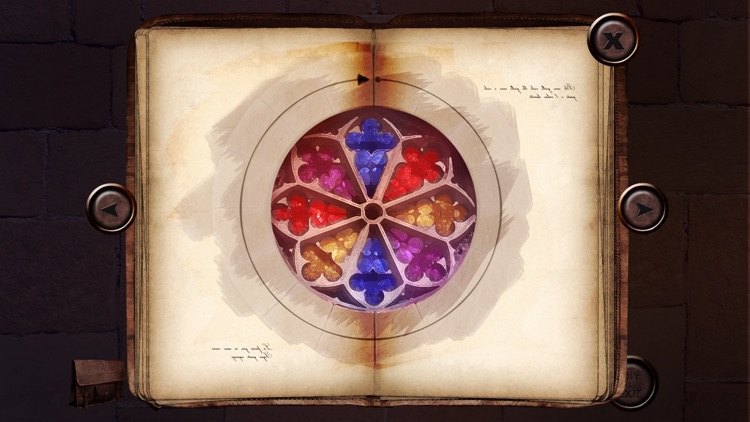 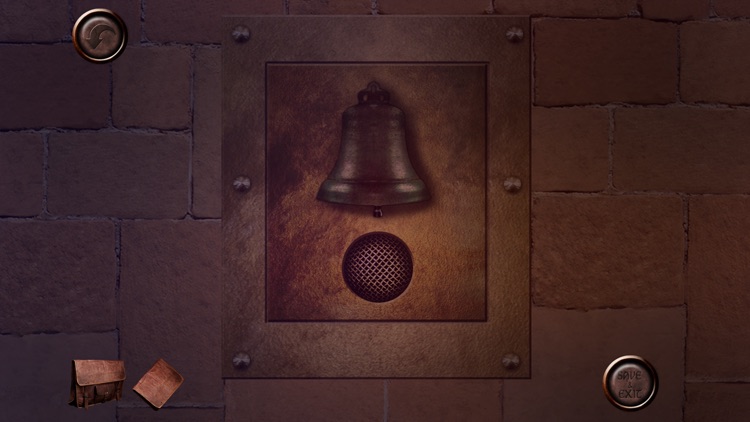 Following the disappearance of Detective Forest Campbell in the district of LaVille, someone must shed light on this mysterious case.
Step into the shoes of Lionel Starbird and solve all the riddles to save Detective Campbell's life.
Explore tens of fantastic settings, find the clues and use them to solve the case.
Forest Campbell is waiting for you!

Story:
Following the massive epidemic that wiped out the whole
district of LaVille, Detective Forest Campbell from the
W.E.S.T. (Weird Enigma Special Team) was called to
investigate and solve the case of the mysterious “raise the dead” Green Frost virus.
Detective Campbell had started to shed light on the case,
when he entered the house of Doctor Constance.
The famous physician was carrying out experiments on
human beings which involved the whole district
and members of his family.
Detective Campbell discovered that the mad doctor had used his
son as a guinea pig to create a monster of pure instinct with
superhuman strength.
That was the last information that HQ received from Detective Campbell,
after which all communications broke down
and there has been no trace of Forest Campbell since.
Now Lionel Starbird,
one of the best detectives in the Weird Enigma Special Team,
has been appointed to find Detective Campbell.

Features:
Lots of objects to find and riddles to solve!
Great settings!
Enthralling soundtrack!
A diary to record clues in!
Escape from LaVille 2 has been translated into the following languages: English, German, French, Spanish, Catalan, Chinese and Japanese.

Similar Apps to Escape from LaVille 2 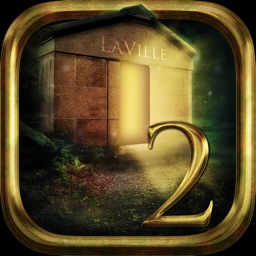 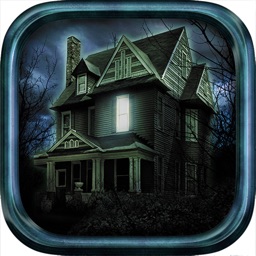 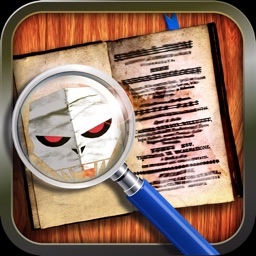 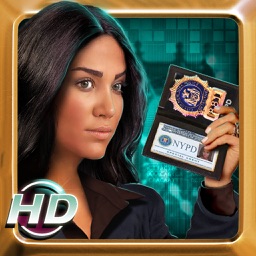 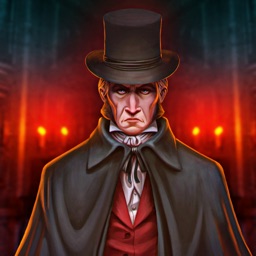 MediaCity Games
Nothing found :(
Try something else