We are - researchers, the small crew which seek for a sea adventures. Our route ran not far from the Cuba islands. Small, but cozy ship sailed along the waves with a favorable wind. 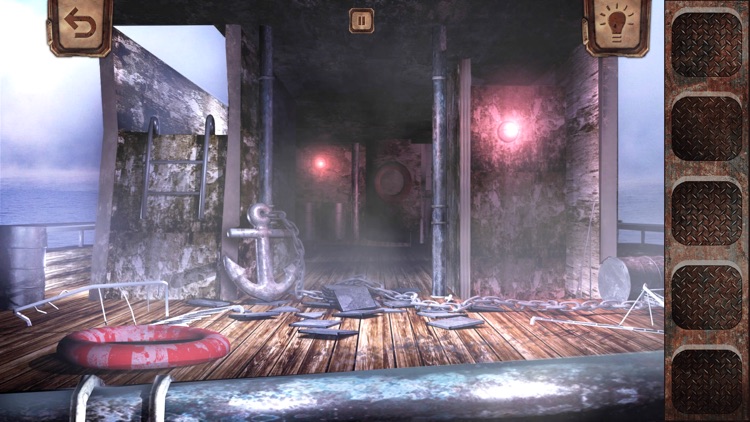 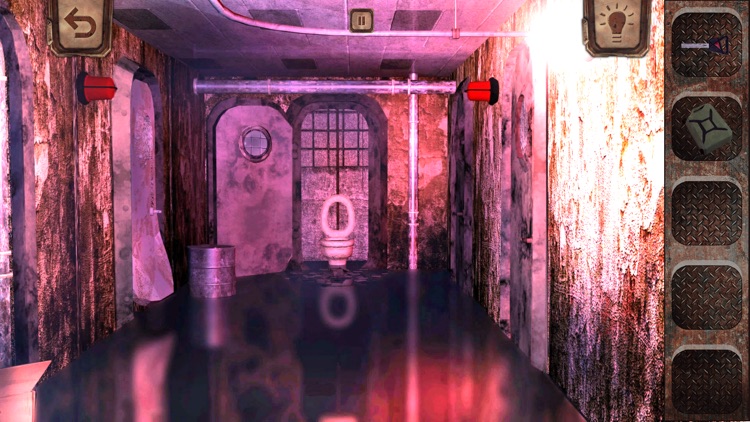 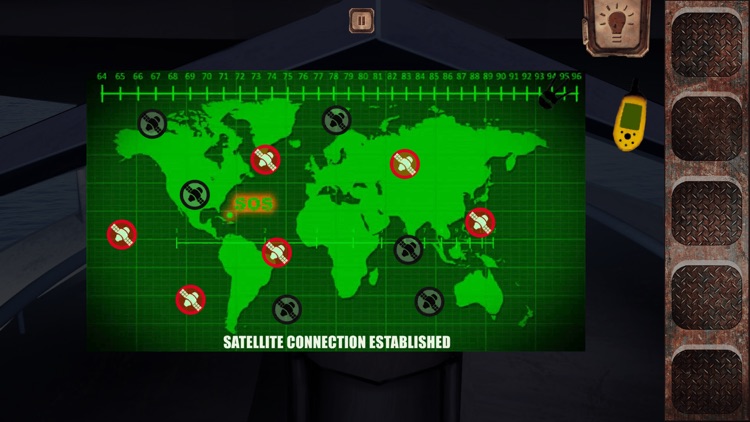 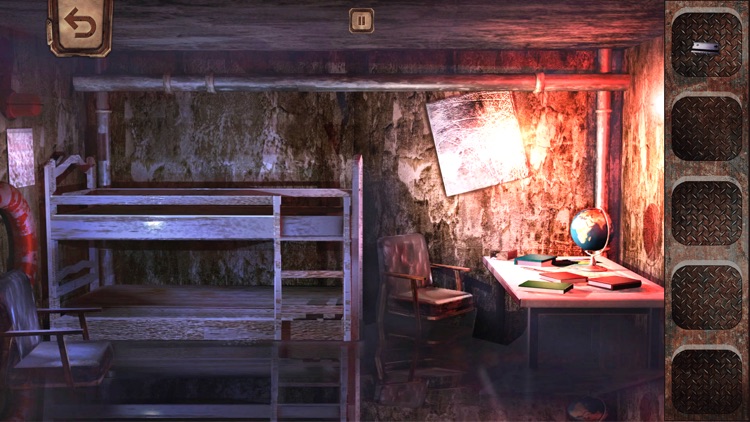 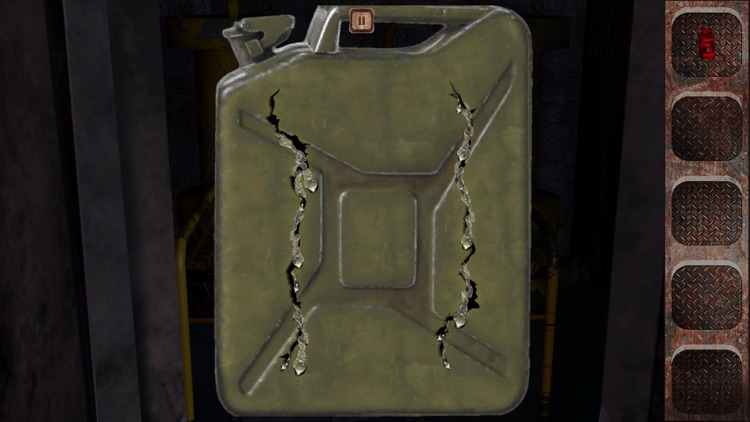 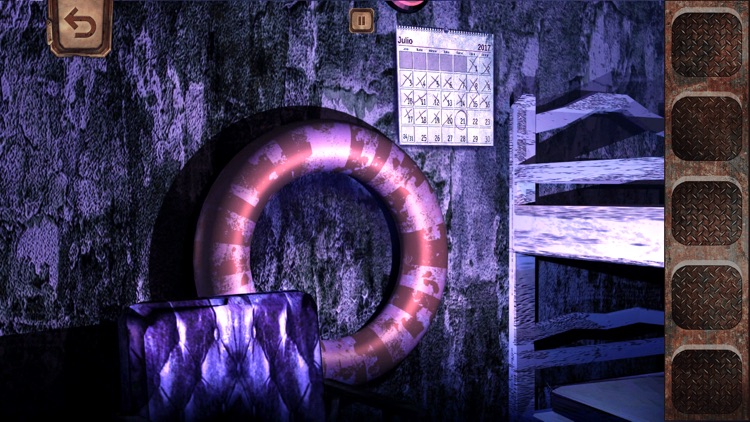 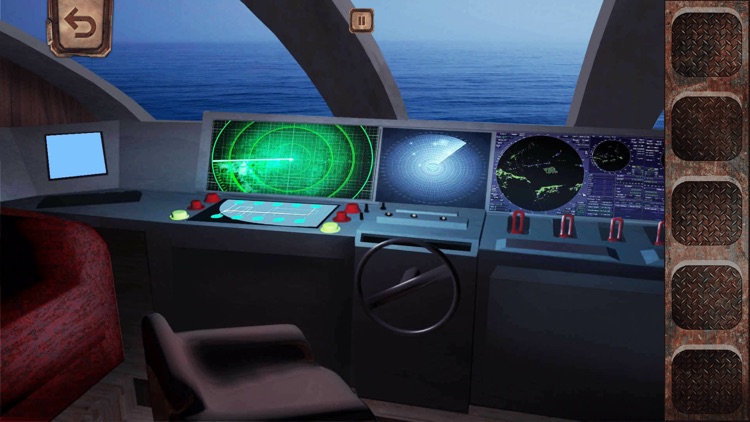 We are - researchers, the small crew which seek for a sea adventures. Our route ran not far from the Cuba islands. Small, but cozy ship sailed along the waves with a favorable wind.

The aim of the crew was to solve the mystery puzzles that one of the scientists assigned to us. He talked about ancient maps, which were a puzzle. Professor unraveled on them an ship puzzle, in which it was told about the ancient genus of the Spaniards. Having transported ancient artifacts and treasures, these people had to constantly survive on the ship every time getting into the maelstrom of events, playing ship games and puzzles in real life. For us, this task was - the most difficult puzzle that we ever perform. There have been various mystery games, but today we were delighted in a double, were eager to move forward to new ship adventure and get into curise ship.

But in life there are different and you never know where your ship will lead next time to try your luck and possibly get into the most incredible adventure, survive at any cost. On our way, the captain and the ships ahead in the nearest radius reported that, according to the latest weather forecast, there were huge black storm clouds ahead of us, i.e. there is a storm.

The captain decided to do something like a puzzle to escape from a storm, that is, a maneuver, his skill was always at the level of aerobatics. To bypass the storm, then to return to our goal of following. As a result, the storm did not manage to bypass at all, the ship was damaged. It was necessary to be engaged in repair more likely, as such ships can not long go in such condition and can turn to the sunken ship. Repair of the ship, cost a small expense, you can say for free in Russian ("for free").

We were ready to go further, but the transmitter intercepted the distress signal, again the horror quest, escape the ship, which still could not bypass the elements and got into the very storm. Without hesitation, we went to the rescue. Already accustomed to get into the woes or marine adventure! What could fate bring to us again?

When they reached the crash site of the children who sent the SOS signal, it was already clear that no one could escape the cruise ship. There was a picture of floating rags of clothes, wreckage and several boxes. I had to feel the unpleasant feeling that this sunken terrible ship cast like peoples try escape from titanic.

Then something happened that you learn by playing this game ...
... the ship began to panic, riots. Several crew members escaped from the box on the lifeboats. We have suffered, it can be said, a collapse in full scale. It remains only you, around anyone, where all gone and what to do in this situation? Life turns into a quest for survival. You will have to go through the path of survival on the ship and get home alive. Erase this ship a ghost from your memory will not be so easy. Cursed ship, will dream for a long time ...

Play for free in English, as well as in other languages.

- Excellent exciting story.
- Stylish graphics.
- Many puzzles (quests).
- An interesting original story with hidden objects.
- Puzzle games, play with your family!
- Suitable for adults and children of all ages.
- No time limits.
- Do not have Wi-Fi? Play offline!
- Continue on the same place if there is no time to play now. 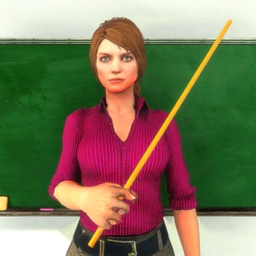 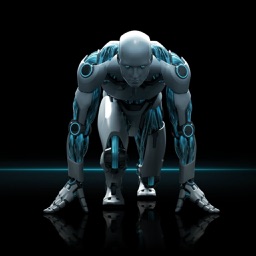 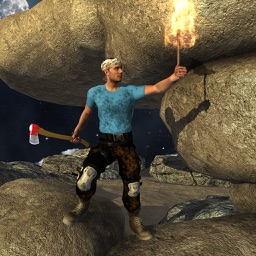 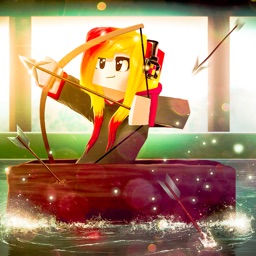 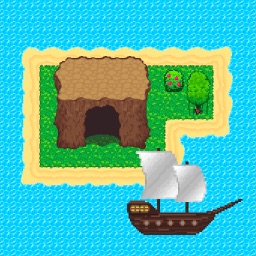