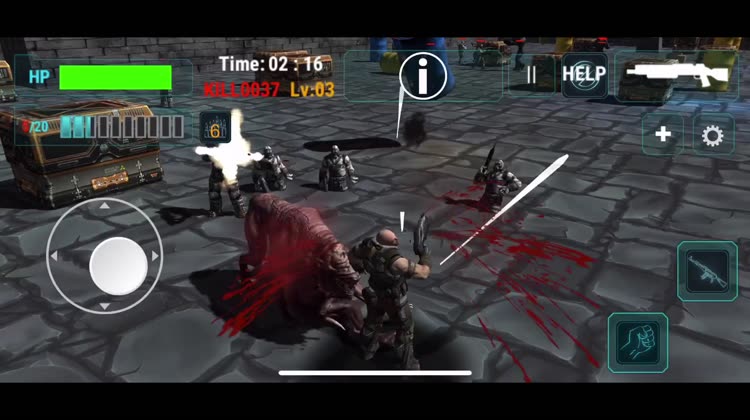 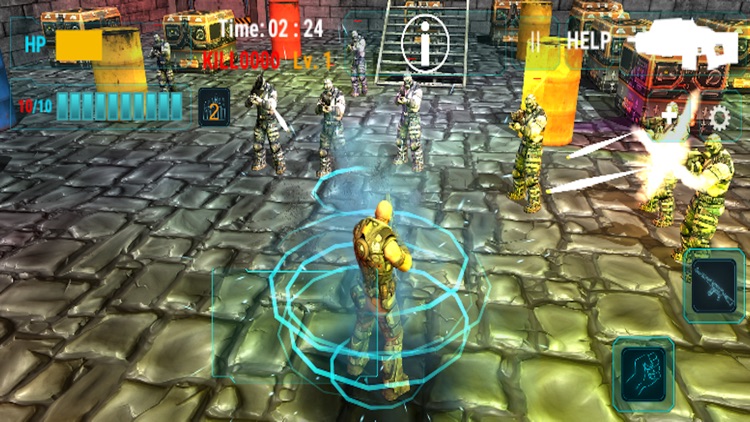 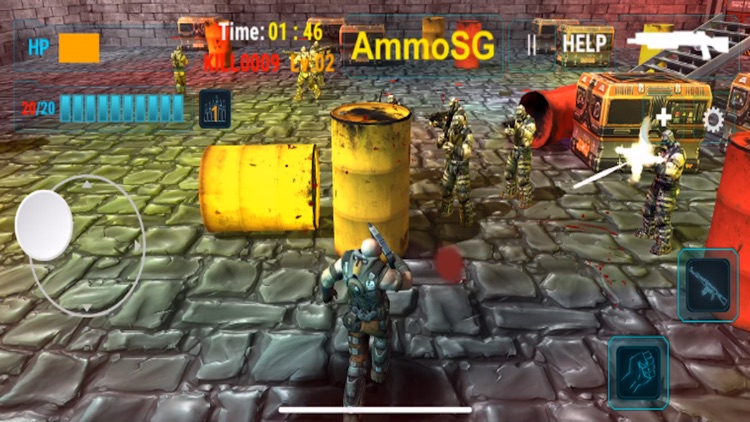 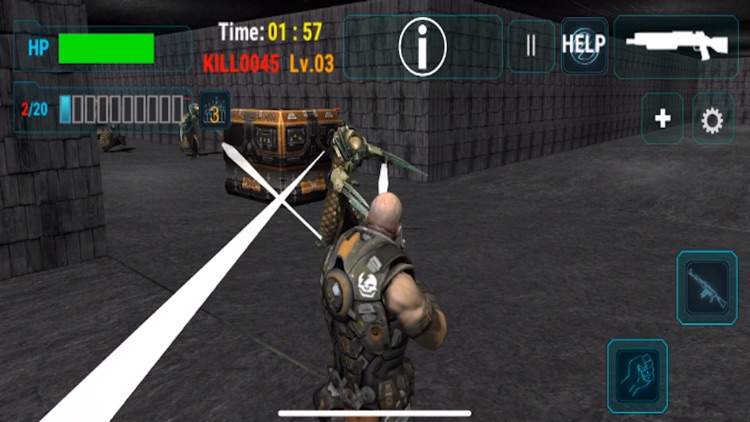 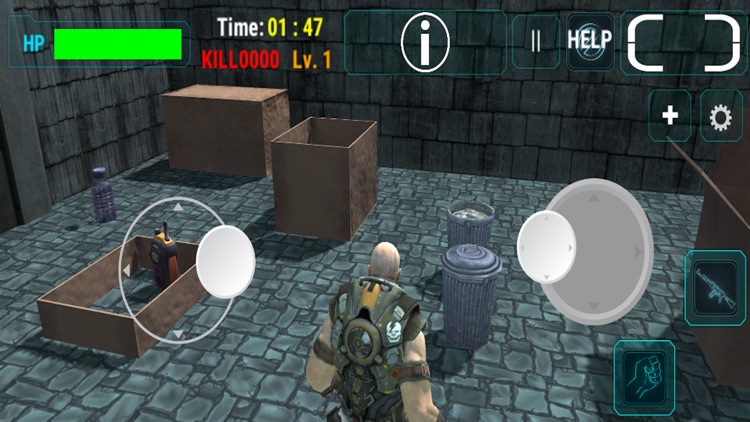 If the HP is exhausted from the enemy's attack or the time limit is exceeded, the game ends because of the enemy gas attack.
Find the "key" on the stage and go through the door to the next stage.
When you start, you decide which items you have to play.
There are many obstacles and enemies awaiting the main character (mines, flames ...)

When passing through the stage, energy is supplemented,
The number of times the game overstaged can be loaded is limited to three times.
The bullets are randomly generated by killing enemies. 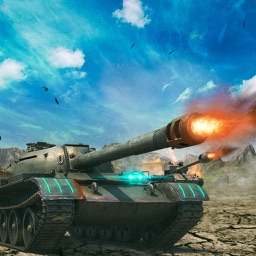 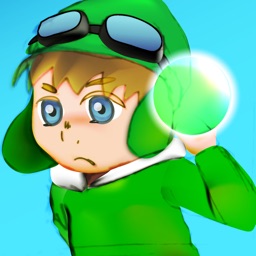 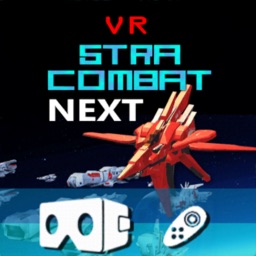 kaoru Azuma
Nothing found :(
Try something else