The game is based on the theme elements of the special forces and combines e-sports competitions as a mechanism. This is a highly professional shooting strategy game. 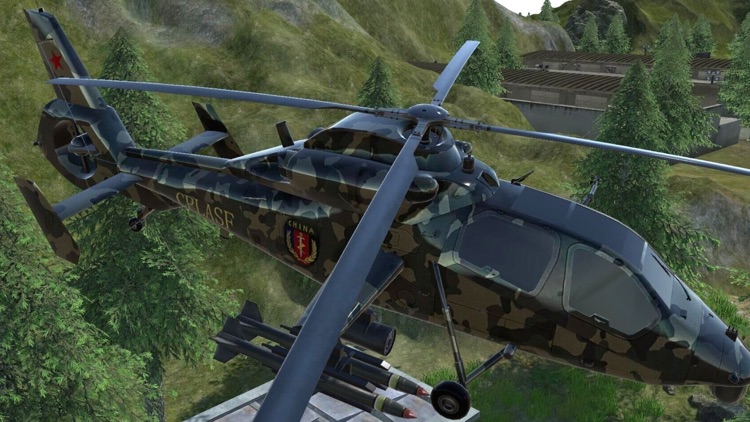 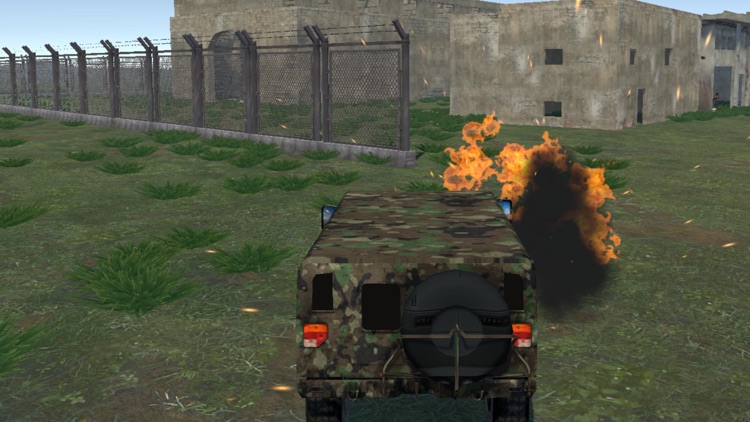 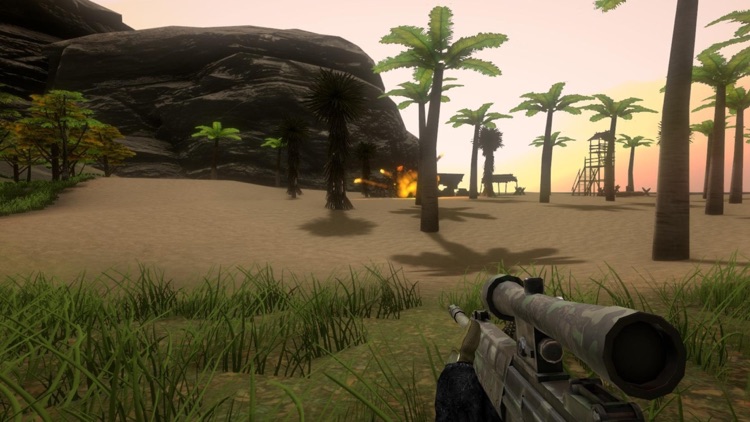 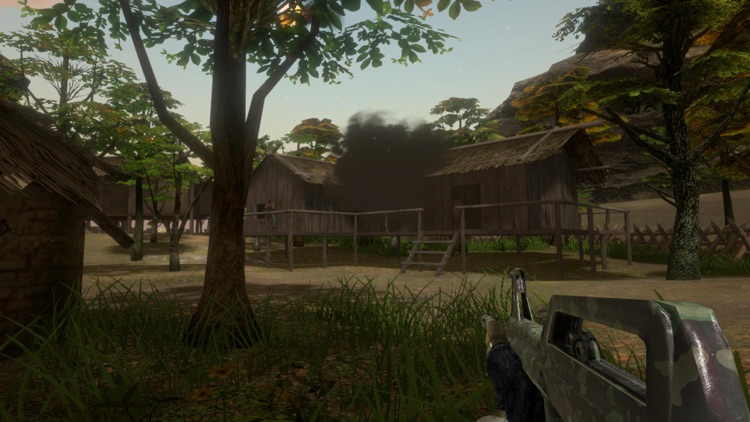 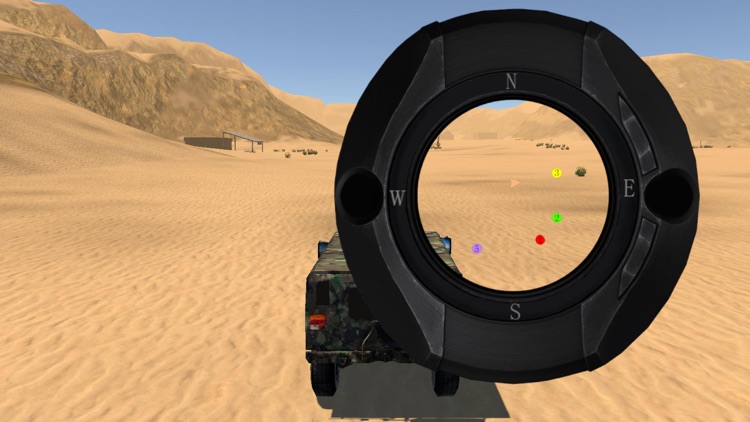 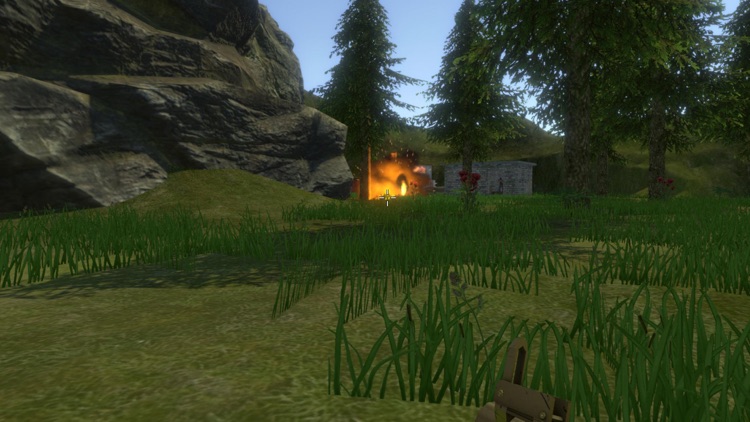 The game is based on the theme elements of the special forces and combines e-sports competitions as a mechanism. This is a highly professional shooting strategy game.
In the game, players need to play heroic special forces in the first person in desert, jungle, and basin to accurately shoot the target and eliminate the driving pursuit of terrorists, so as to win the game.
The game uses 3D real scenes and real weapon control as well as the design of a professional special forces shooting training ground. The game has two modes: normal mode and e-sports mode. Among them, the e-sports mode eliminates the aiming points of traditional shooting games. The player estimates the bullet trajectory and clicks on the target. The sniper rifle is equipped with a scope, but the distance is different. You need to choose different aiming points to accurately hit the target, bring the game closer to reality and technology, and improve the strategy and difficulty factor of the game.
Each level can be clicked to enter the game, and corresponding to the leaderboard level ranking, the flag, nickname and completion time of the country where the player is listed are displayed. Windcoin can unlock game levels and redeem items in the mall). 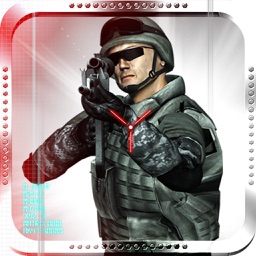 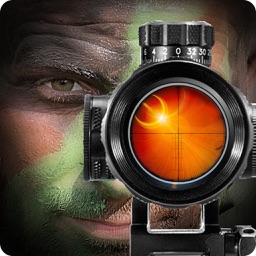 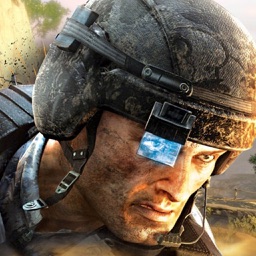 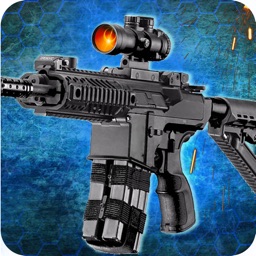 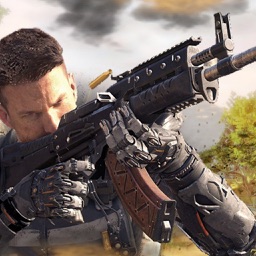