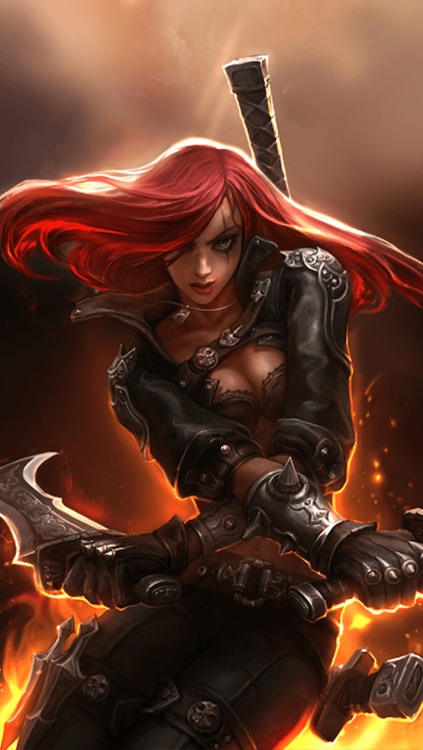 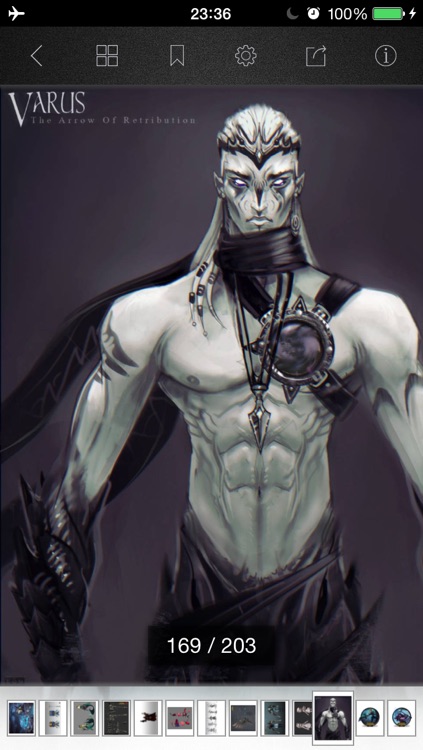 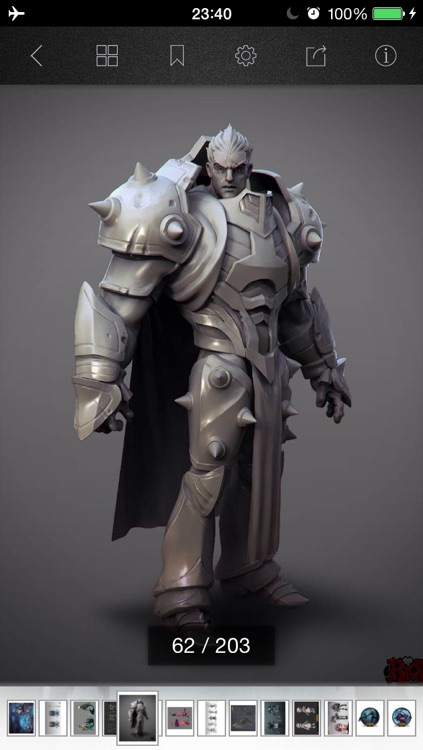 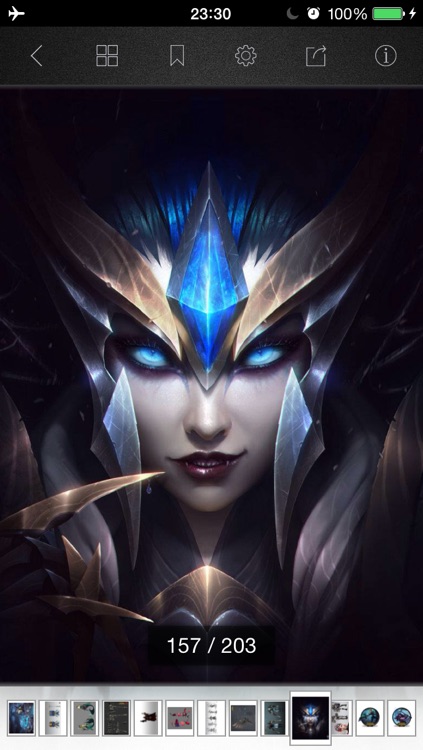 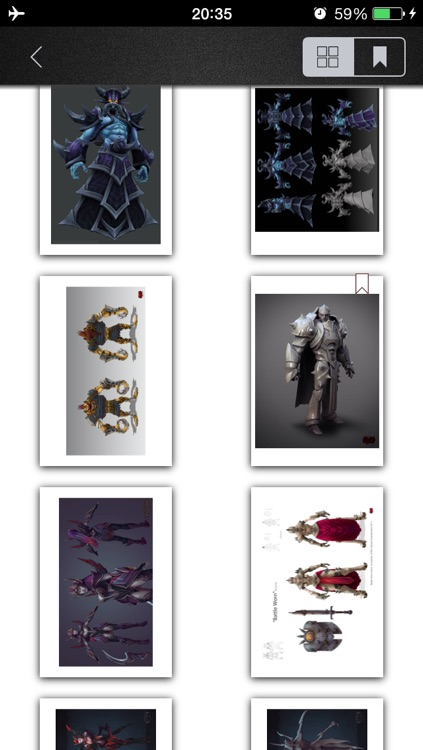 
Why Choose This App?
1. 950+ High-Res artworks and concept designs for FREE.
2. Support multiple modes and personalized configurations for browsing.
3. Easily save artworks into your photo album, set them as wallpaper, or share them to social media.

If you have any feedback, or experience any bugs, please feel free to contact us via email ([email protected]). We would very much like to hear from you.


== About League of Legends ==
League of Legends (LoL) is a multiplayer online battle arena video game developed and published by Riot Games for Microsoft Windows and Mac OS X, inspired by the mod Defense of the Ancients for the video game Warcraft III: The Frozen Throne. It is a free-to-play game, supported by micro-transactions.

Similar Apps to Essential Artworks for League of Legends 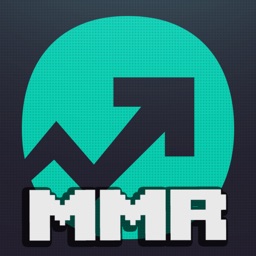 LMMR for League of Legends 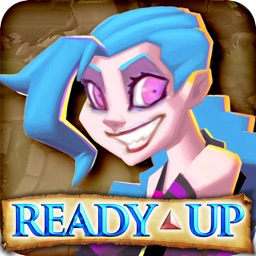 Ready Up for League of Legends 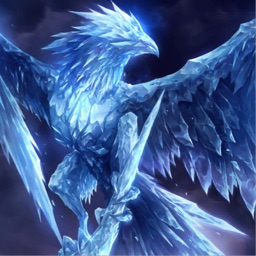 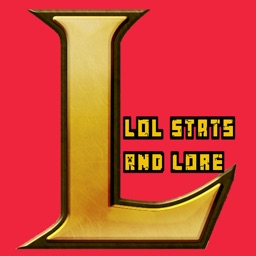 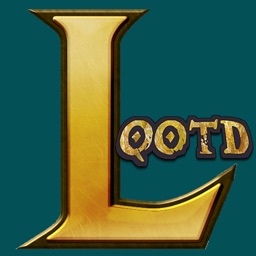 Bradford gray
Nothing found :(
Try something else