The EstimationLine app is a proven estimation test for children to show where a target number should fall on a number line. It is fully configurable and saves the results to CSV files for later analysis. 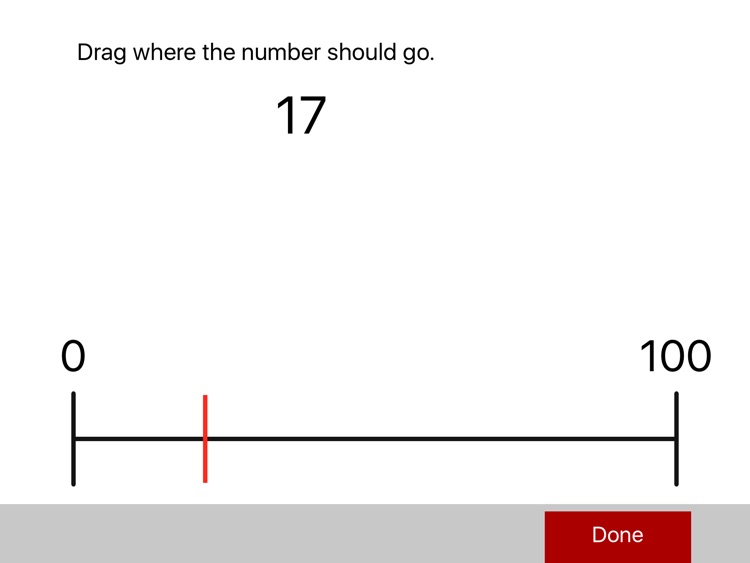 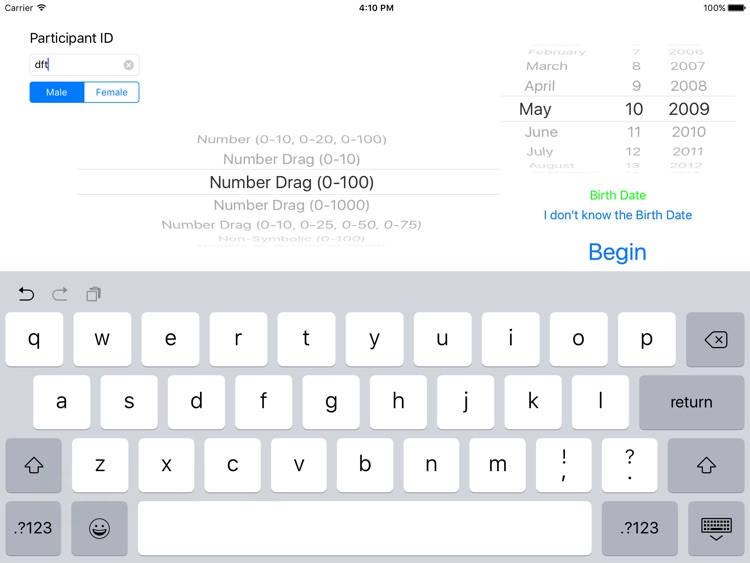 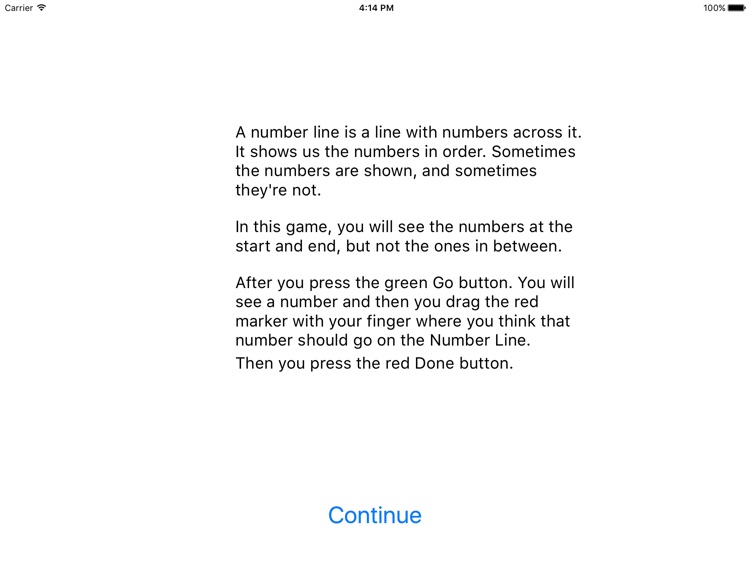 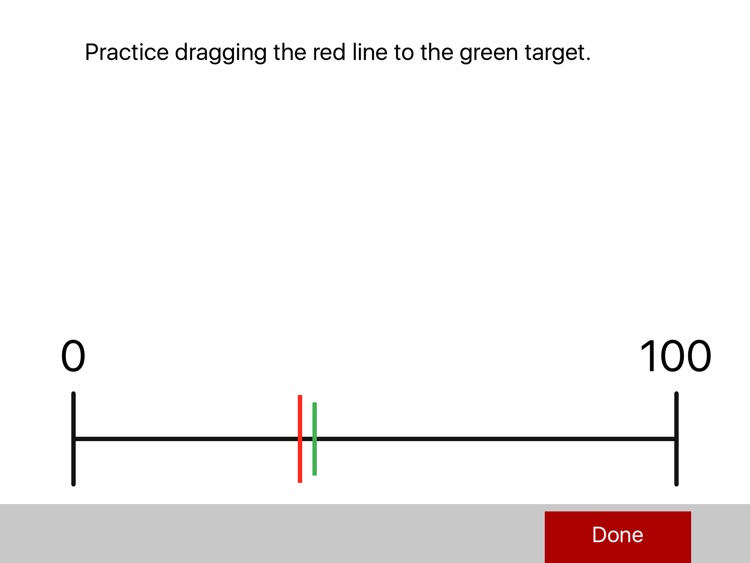 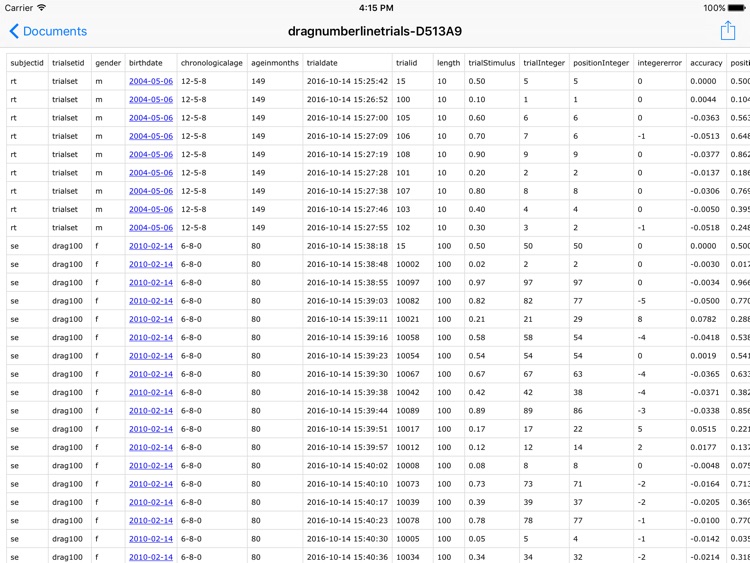 The EstimationLine app is a proven estimation test for children to show where a target number should fall on a number line. It is fully configurable and saves the results to CSV files for later analysis.

In this app, children touch the line with their finger to position their estimate. It is based on an experimental method originally introduced by Robert Siegler & John Opfer (2003) to examine numerical estimation. Many subsequent studies have used the method to understand the estimation capabilities of children as they develop their numerical skills. A computerized version of the number line estimation test was used in the Canadian Count Me In longitudinal study. This iPad app was tested in the field in an experiment with pre-kindergarten children in 2011.

In the EstimationLine app, the line is shown with a 0 above the left end of the line and a configurable endpoint (usually 10, 100 or 1000) above the right end, with the stimulus or target number for each trial displayed above the line. The participant (usually a child) is asked to mark the location on the number line where they think that target number belongs. The child touches the number line with their finger to mark their estimate of the target location. A red vertical mark is displayed to show their estimate.

EstimationLine spares the experimenter the considerable work of converting pencil marks on paper into usable experiment data files. The data for each trial is written into a file in CSV format. The files can be exported from the app in many ways or retrieved via iTunes. Each trial output includes the participant's identifying information and the endpoint, the stimuli that was displayed and the participant's estimate. The estimate is computed based on the endpoint and the location they touched. The estimate is shown with four decimal points, although the iPad touch resolution is not that precise. For example, on a trial with a stimuli target of 9, above a line with an endpoint of 10, the touched estimate was written out to the datafile as .8565.

The app shows configurable sets of target stimuli. Each set has many configurable aspects: an endpoint for the entire set, and the target or stimuli numbers that will be shown as trials in the set. After each set of trials for a particular endpoint, an option to continue to the next set is displayed for the experimenter, so that the number of sets can be adjusted for each child, based on either a predetermined design or on the child's performance. The endpoints can be modified for each set, and like the stimuli, can also be pre-configured via iTunes.

The stimuli sets provided as app defaults increase in endpoint size, complexity and number of trials. These four sets of default target stimuli were created to cover the full range of development: from the pre-kindergarten children (endpoints of 10) to older grades five and six students (endpoints of 100 and 1000). Each set of stimuli can be modified to meet the experimenter's needs. The app randomly shuffles the target stimuli at the start of each set to randomize the display order of the trials. The end-points of the number lines for each set have default values of 10, 20, 100 and 100. End points can also be modified through configuration.

Dot clusters are an option to display as the line endpoint and as the trial stimulus.

Dragging the answer target along the number line is also an option and is configurable.

Version 3 introduces a near limitless configuration capability. If you wish to modify the experiment then build your own configuration folder. We are glad to help you, just ask. 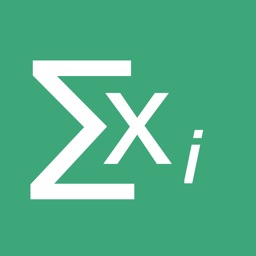 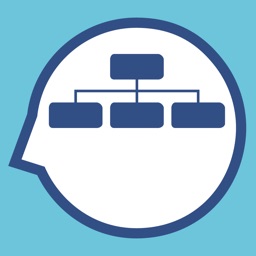 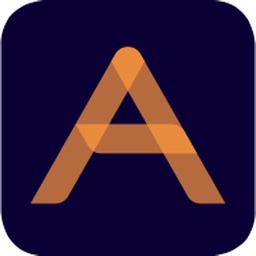 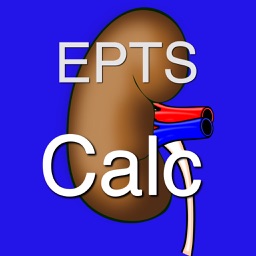 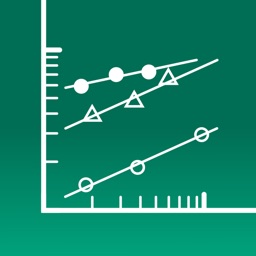 Hiroyuki KATOH
Nothing found :(
Try something else