Enjoy a smooth and beautiful looking game of Euchre against challenging computer or human players. 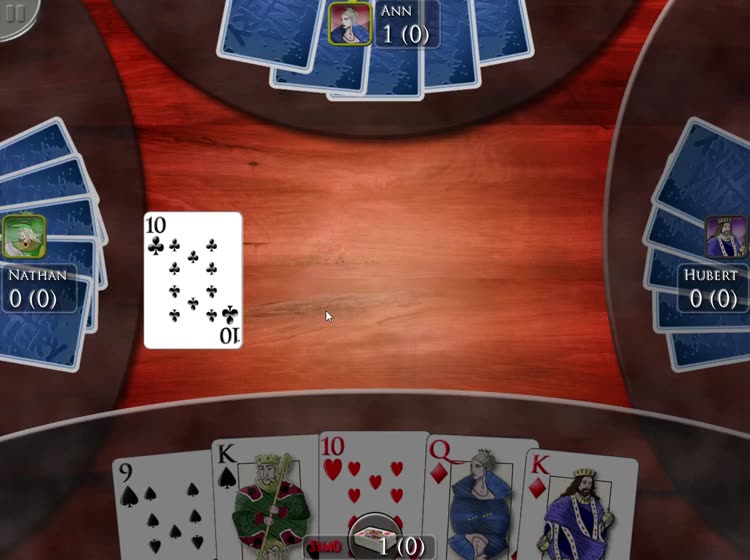 Euchre Gold is FREE but there are more add-ons 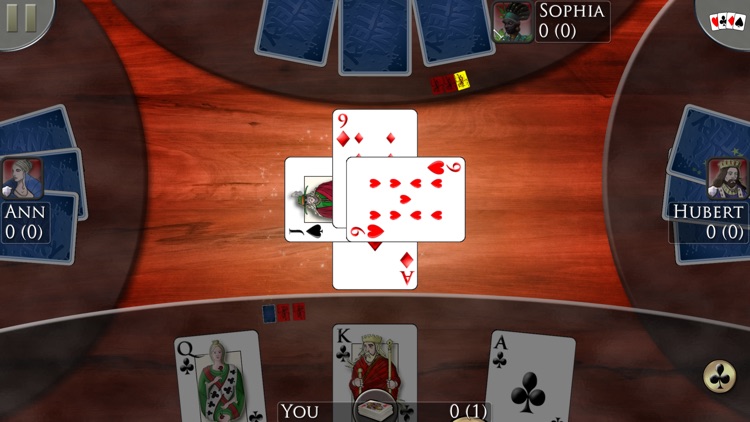 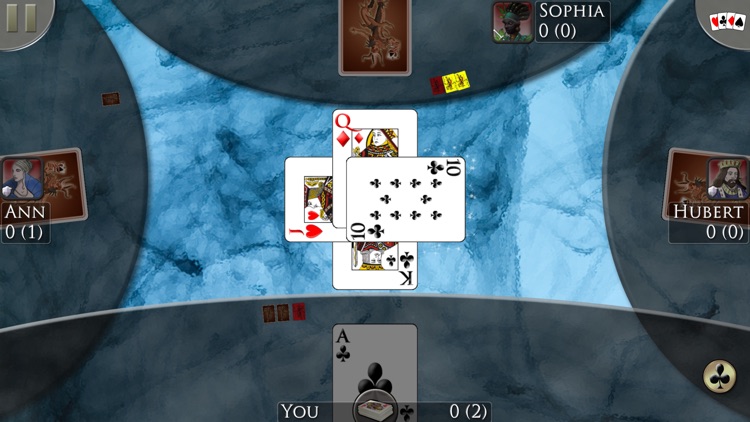 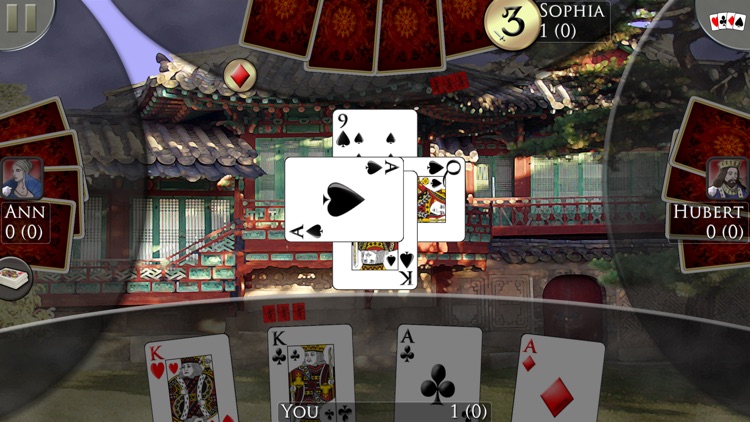 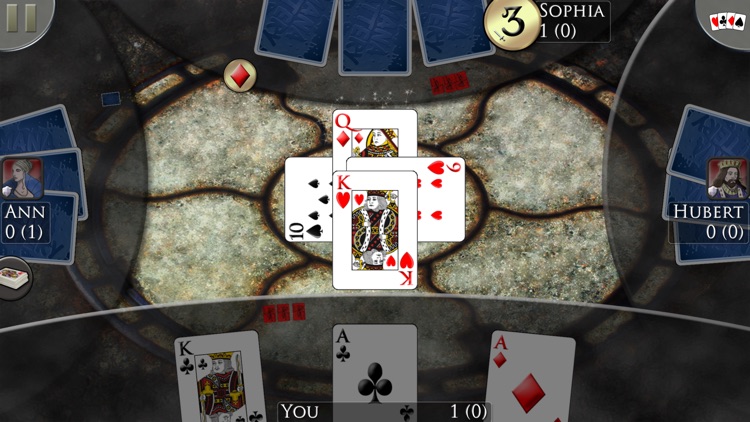 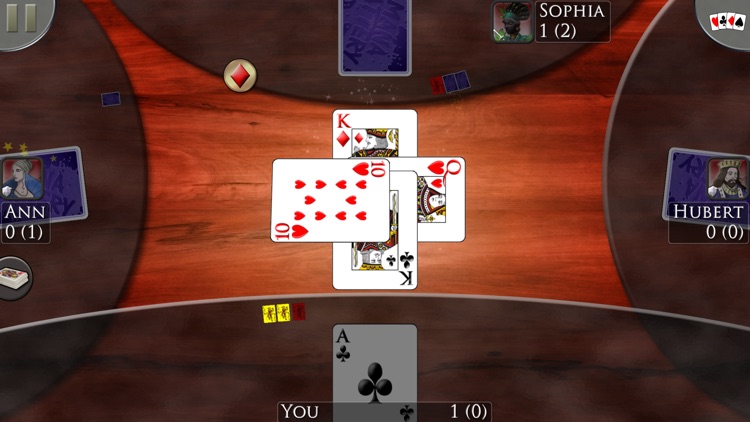 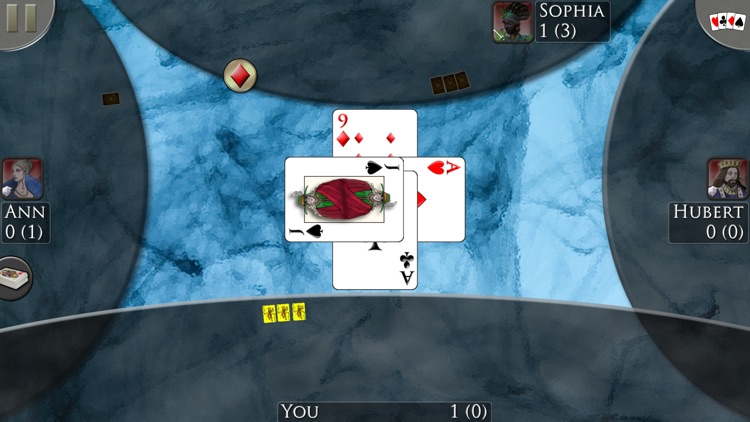 Enjoy a smooth and beautiful looking game of Euchre against challenging computer or human players.

The full version does not show ad's. Remember to restore your purchase in the in-game store on re-install or ad's will be shown! On the main menu press extras->store->restore.

Multiplayer Early Access enabled.
You can finally play against other human players! As this is a new feature there might be hiccups. 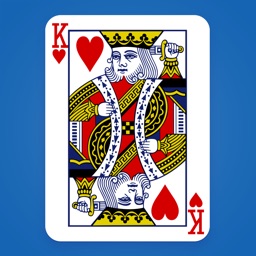 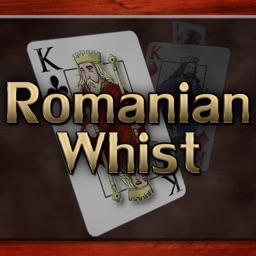 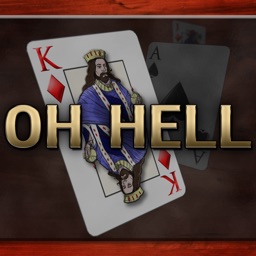 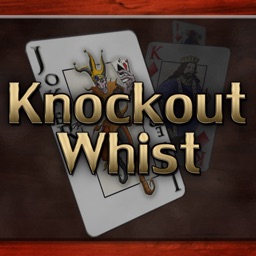 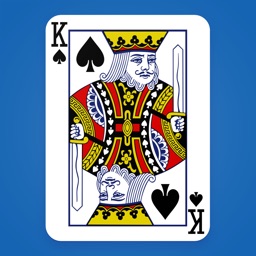 Rene Vinding
Nothing found :(
Try something else