The Eurovision Song Contest has never been closer with the official app! 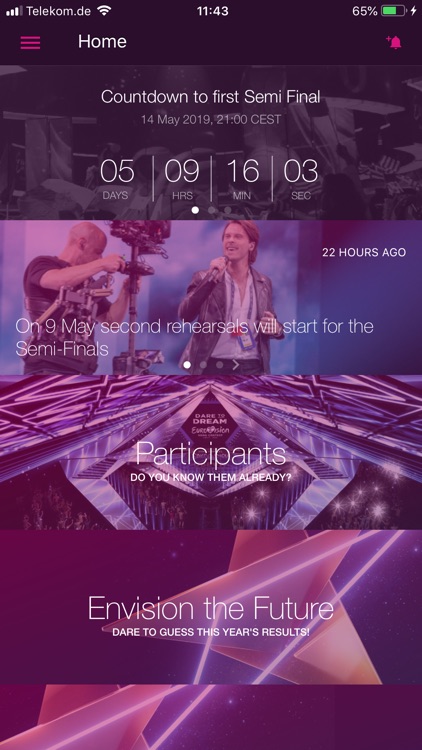 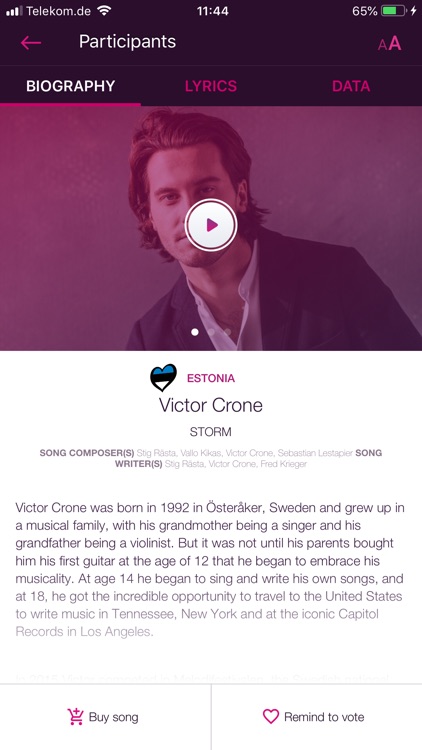 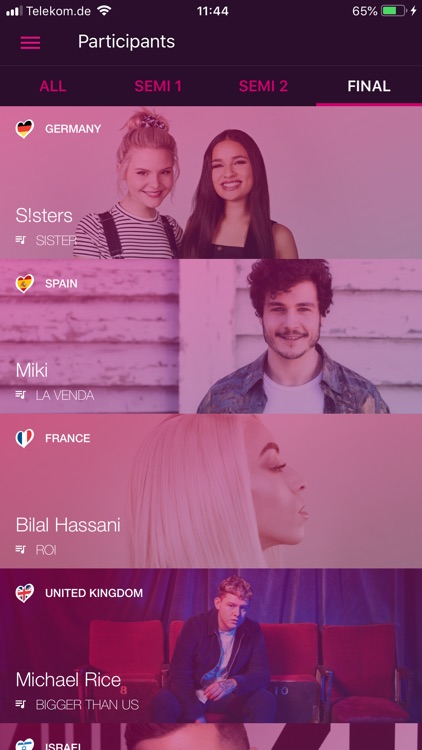 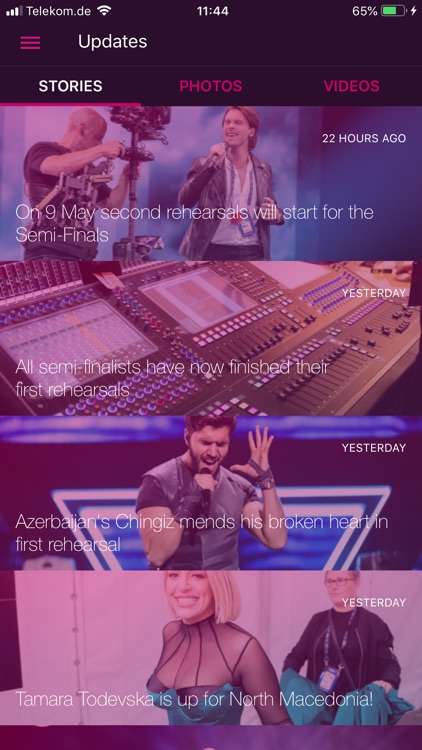 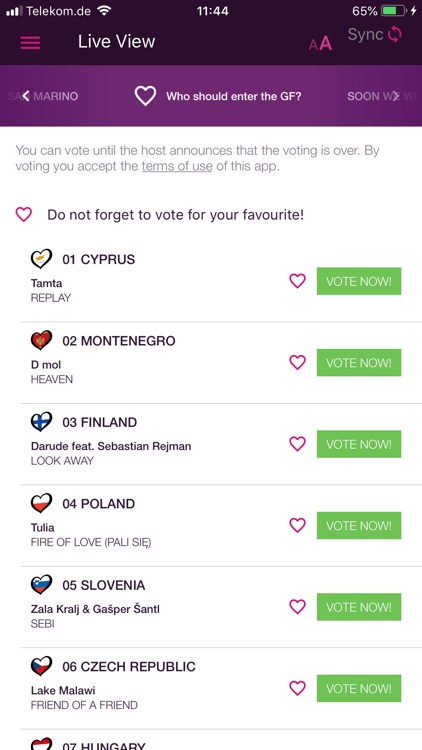 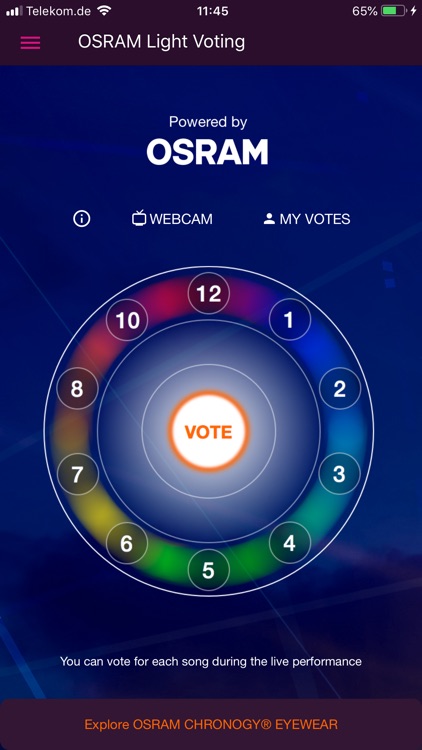 The Eurovision Song Contest has never been closer with the official app!

Watching the Eurovision Song Contest has never been more exciting before, during and after the event, with the official app right in front of you. As you watch the spectacle unfold on television, this app will introduce you to the participating artists, the lyrics of the songs for you to sing along, information about each country and, of course, the results!

Along with each country's professional jury, it is up to you to decide on the outcome of the 64th Eurovision Song Contest. Voting (local rates apply) has never been easier right from the app. After you cast your vote, a special message from your favourite artist is waiting for you! This, and much more, all comes with this ultimate virtual companion.

The 2019 Eurovision Song Contest will be held in Tel Aviv on 14, 16 and 18 May. A total of 41 countries will take part, and only one can win! With nearly 200 million people tuning in every year, the Eurovision Song Contest is Europe’s favourite TV show and the world’s most watched non-sporting event. The Contest has been broadcast every year since 1956, which makes it one of the longest-running television programmes in the world.

Selected features:
- Live Stream
- An overview of the latest stories, photos and videos
- Music shop including the karaoke version for each song
- Merchandising shop, where you can buy your own Eurovision souvenirs
- Follow each show live: With detailed information about the show, artists, songs and countries
- Several languages
- Detailed participant profiles: Get to know the artists
- Selfie filters: Give your pictures a touch of Eurovision
- OSRAM Light Voting 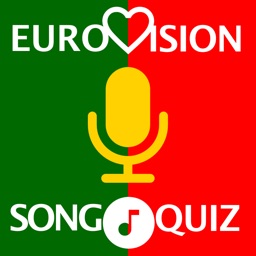 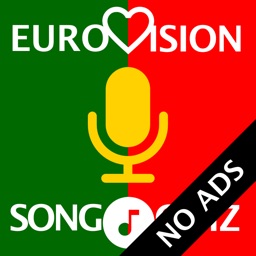 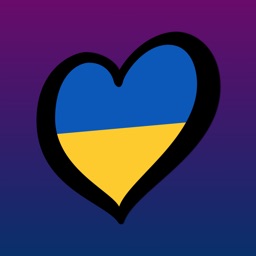 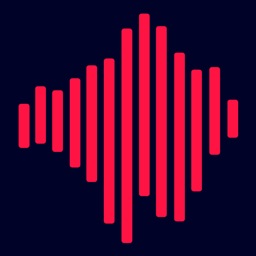 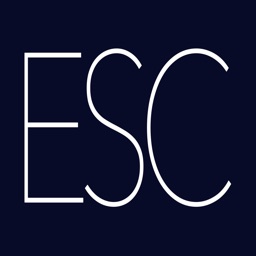 Heidi Brebels
Nothing found :(
Try something else