Man is proud of his ancestors, monkeys are descendants. 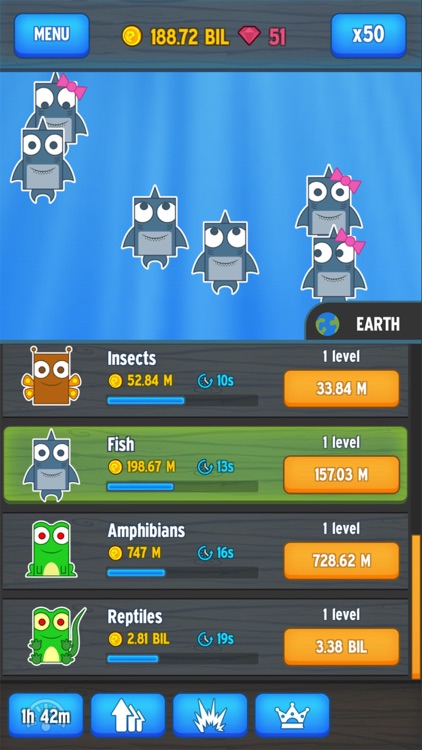 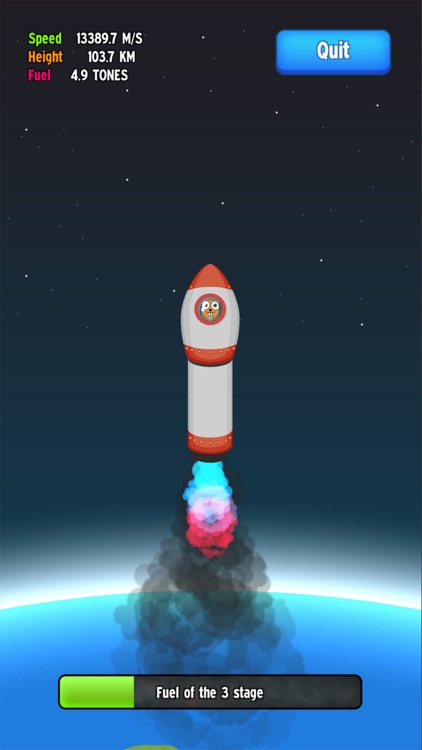 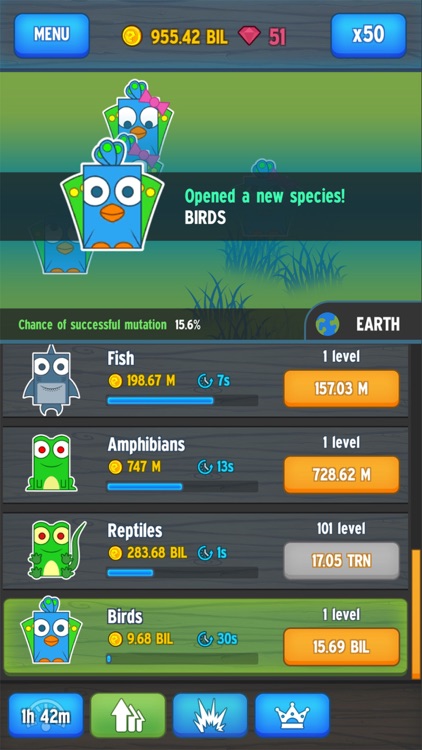 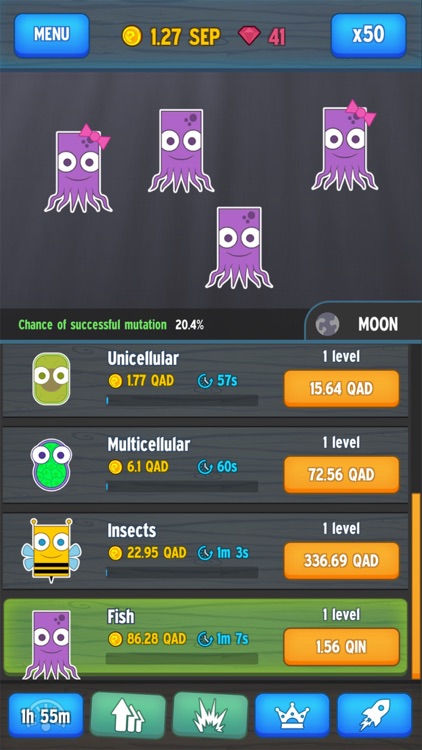 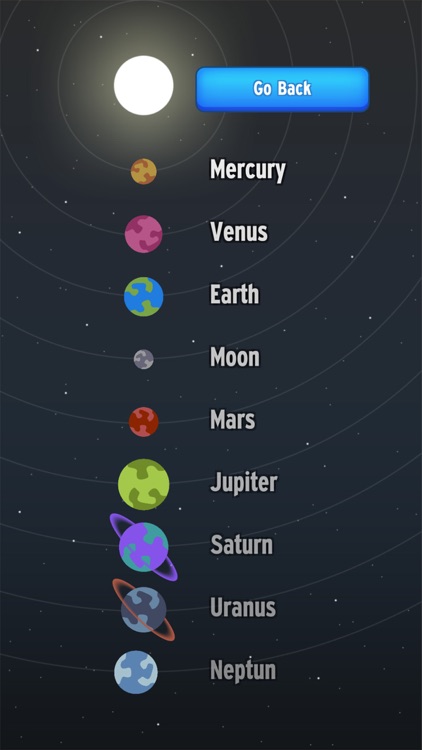 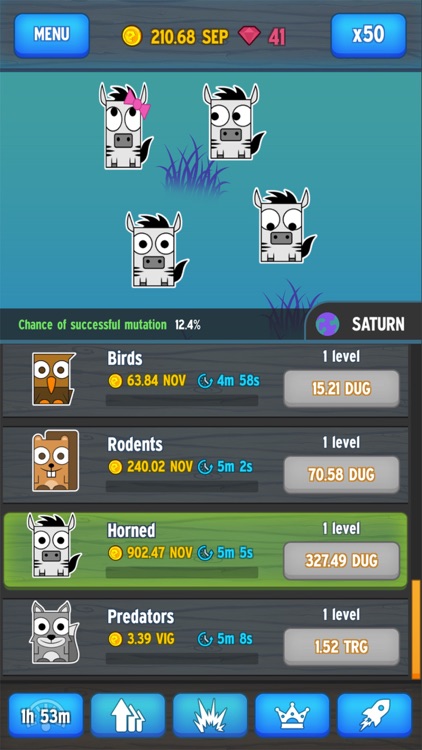 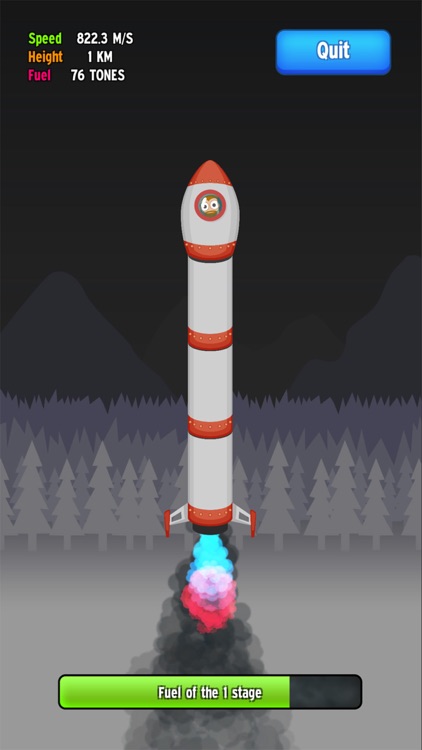 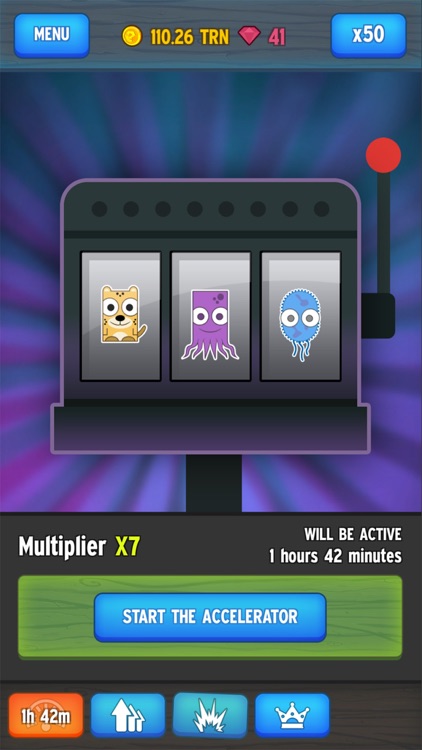 Man is proud of his ancestors, monkeys are descendants.
In the game "Evolution of the life of the solar system" you can control the evolution from DNA to humans and colonize other planets.

Nothing complicated! Cross two representatives of the same species and voila - the carcass was born protein. Squirrel gave birth to a fox. The fox gave birth to a cow. And behind them already to anthropomorphic mutants to give. But the evolutionary process is not as simple as it may seem. In Evolution Clicker, you will play the part of a whole God who holds a one-celled pen to the crown of nature - a man! Cope with this role?

Develop your space program!
Once your monkeys evolve into humans, a new important aspect of the game opens. Develop scientific progress! Not all scientists are engaged in the study of evolution or the development of virtual reality glasses (VR). Some of them are engaged in more important things such as the conquest of the cosmos. When there is nowhere else to evolve, you can develop your space program and launch missiles. The most important thing is to overcome the laws of physics and bring the first rocket into orbit. After this, it is possible to colonize new planets.

Conquering the new planet, evolution begins anew. But on a new planet, evolution will go in a different direction and you will see new species of organisms that no one has seen before.
The game presents all the planets of our solar system and even more. The starting point for all is Earth. Further, the player submits to the Moon, Mars, Venus, Mercury, Jupiter, Uranus, Neptune and even the Sun.

When you reach a point after which evolution loses its speed, you can always cause a flash in the sun and destroy all life. After this action all existing living organisms will turn into mutagens which significantly accelerate the next life cycle. And so long as you do not submit to the entire solar system.

If you can help us to translate game to your native language please contact us via email. 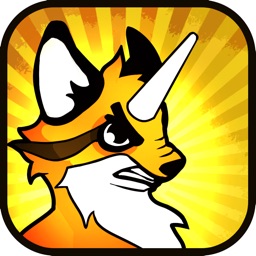 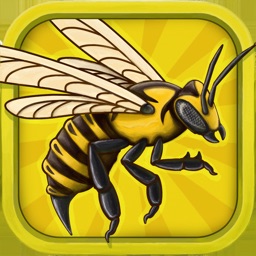 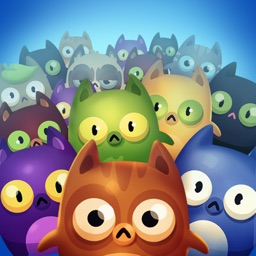 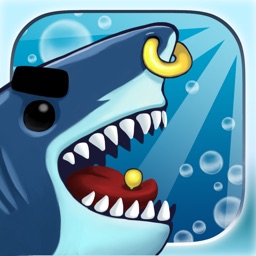 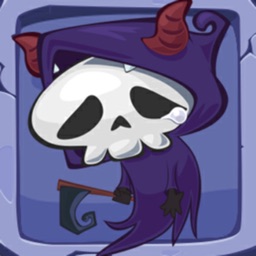 Leonid Mishakov
Nothing found :(
Try something else