The zombie virus has spread all over the world, and you're one of the few survivors. 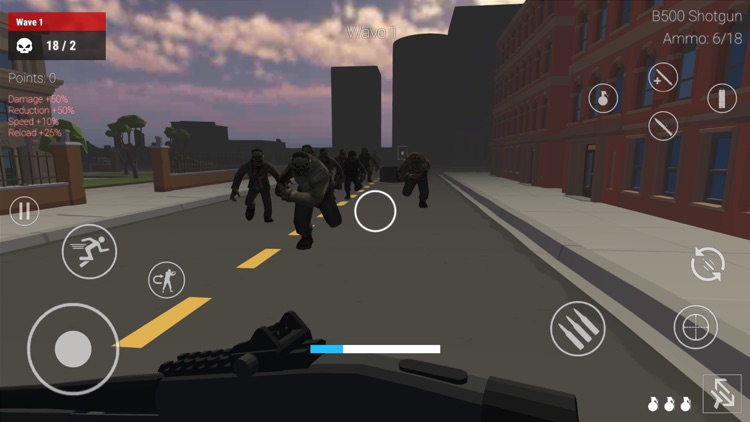 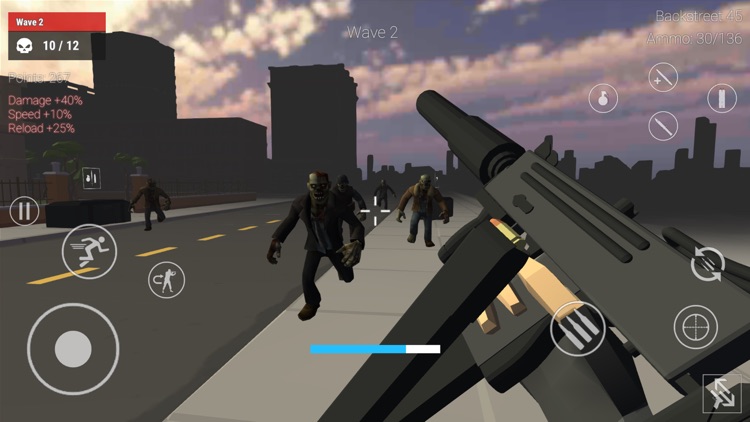 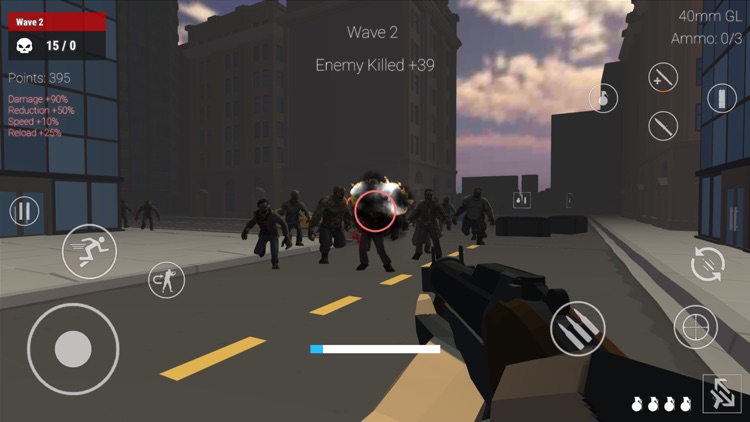 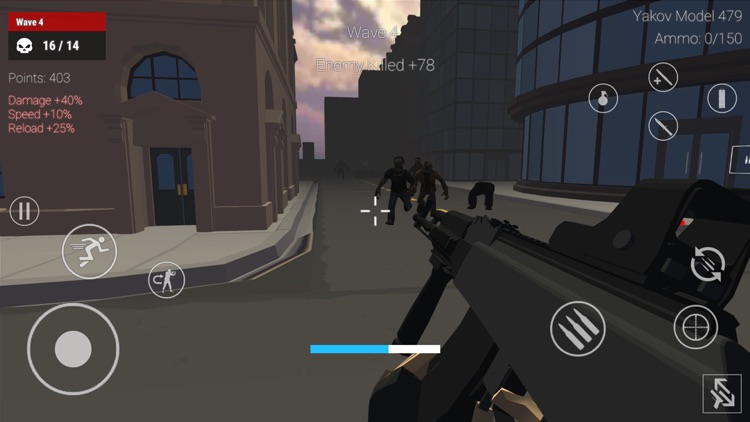 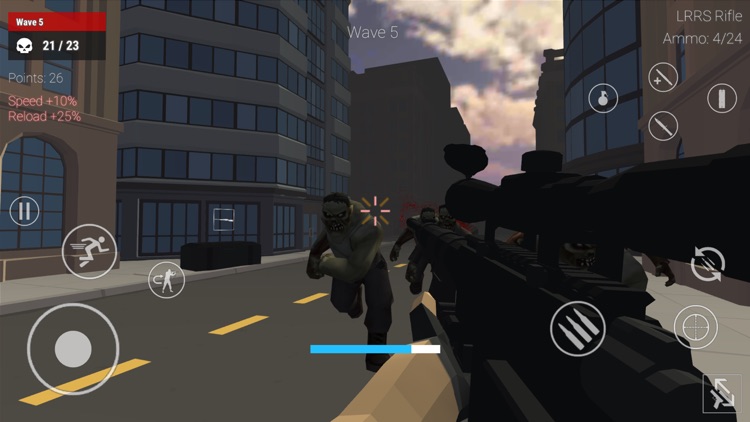 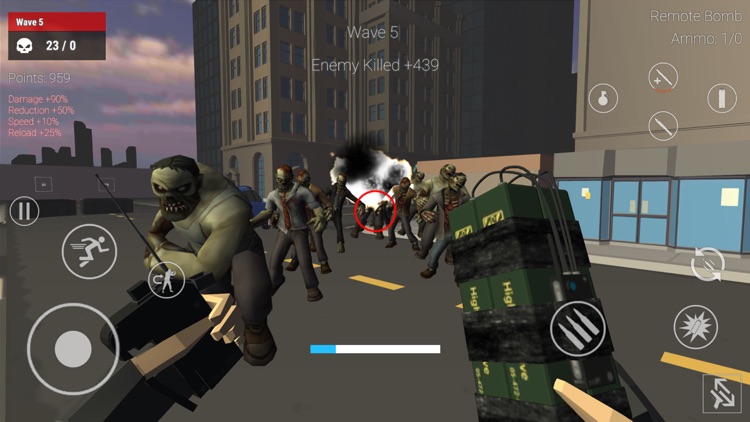 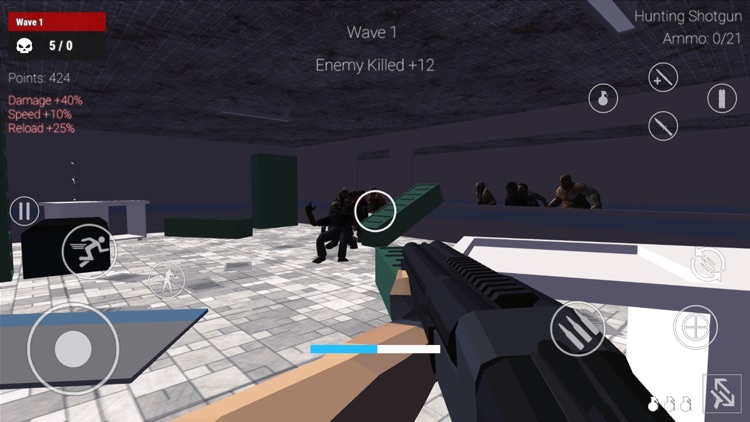 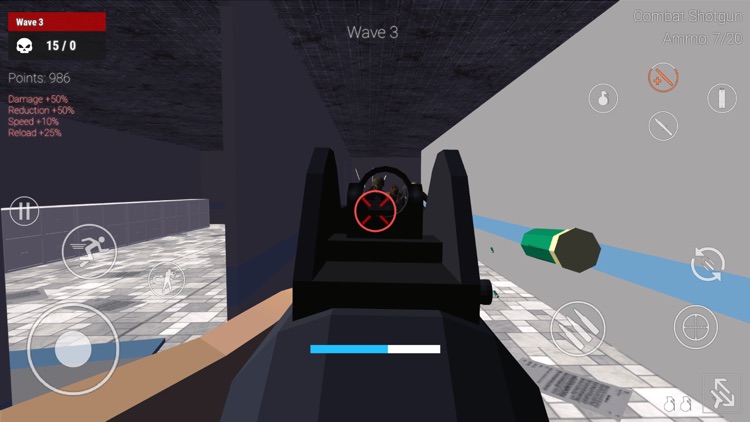 The zombie virus has spread all over the world, and you're one of the few survivors.

Prepare your weapons and fight against the zombie horde!

They will get stronger and faster, also bring strong mutant zombies!

Kill the zombies and level up your character! Buy powerful skills and weapons, and stay alive!

Survive as long as you can and challenge the people in the world! A variety of fun achievements are waiting for you!

Game Content:
● Over 44 Powerful & Unique Weapons: Automatic Pistols, Shotguns, Machineguns, Sniper Rifle... but isn't that enough? Well, what about blowing them up with the explosive grenades and anti-tank rockets?
● Weapon Upgrades: All weapons can be upgraded, become stronger!
● Various Game Modes and Maps: Survival Mode, Defense Mode, Search & Destroy Mode, and maps for each mode! Kill the Zombies from the City and the Laboratory!
● 25 Unique and Useful Skills: Field Medic - Restore the health and get the various combat boosts by using Medkit, Survival - provides many useful abilities to help you keep alive, Combat - enhance the weapons and skills to fight against zombies, Technician - improve the mobile sentry gun which automatically detects and attack incoming zombies, and finally Demolition - enhance the explosive weapons and devices!
● Hardcore Difficulty: Does the game feel too easy? Why don't you try Hardcore Difficulty?
● Endless Zombie Horde: Zombies will coming to kill you from anywhere! They are getting faster and stronger over time! Get ready yourself with powerful weapons and strategies!
● Prepare for Mutant Zombies: The Brute, enrage when after spawn or attacked, will ignore all damage impact on assaulting. The Bomber explodes when he dies, which causes severe explosion damage in close distance. The SWAT Zombie, wearing the protective helmet and body armor, never dies with dozens of bullets. The Hunter instantly runs at full speed and not going to stop until it's dead! When you saw it, kill it quick!
● Global Leaderboard: Challenge your score with people in the world!
● Continuous Updates: It's been almost two years since the first game release, but it's still active and updated! More weapons, skills, zombies, and game modes and maps will be added! 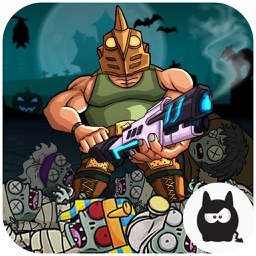 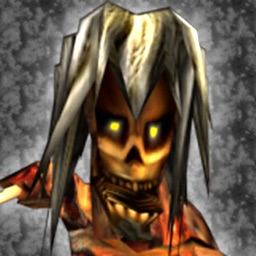 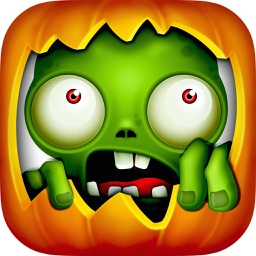 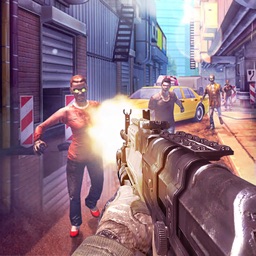 Ali Imran
Nothing found :(
Try something else