It's all about driving insane! so hello my peppy and energetic bus drivers. 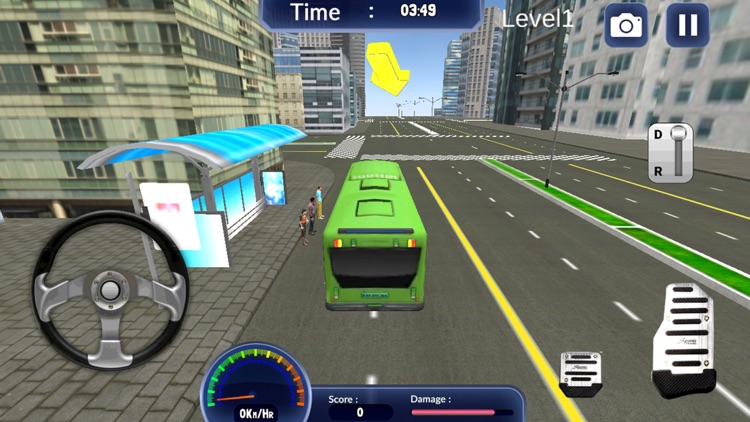 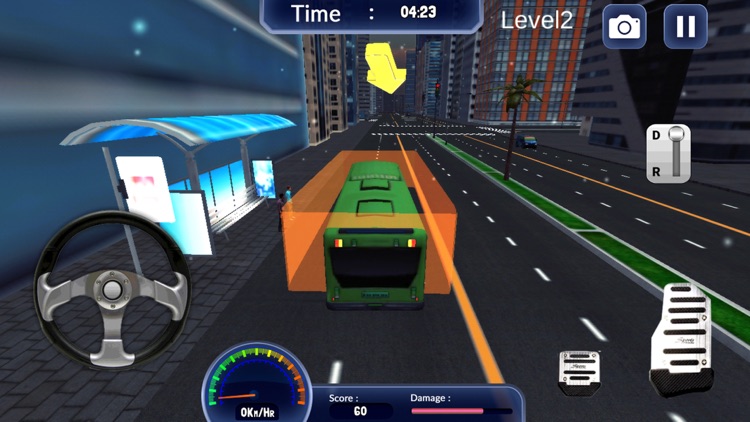 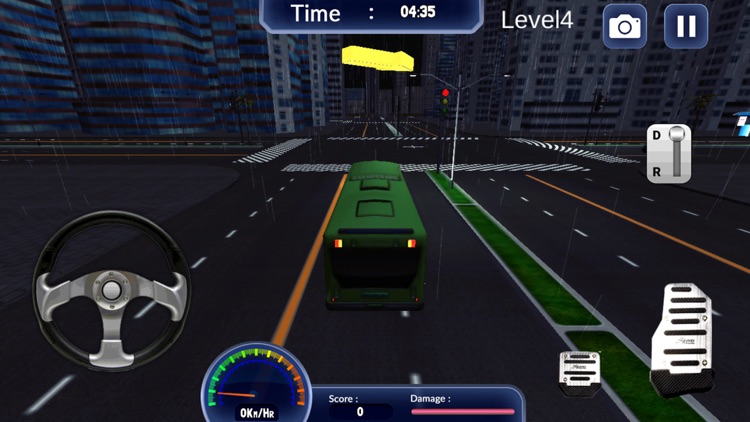 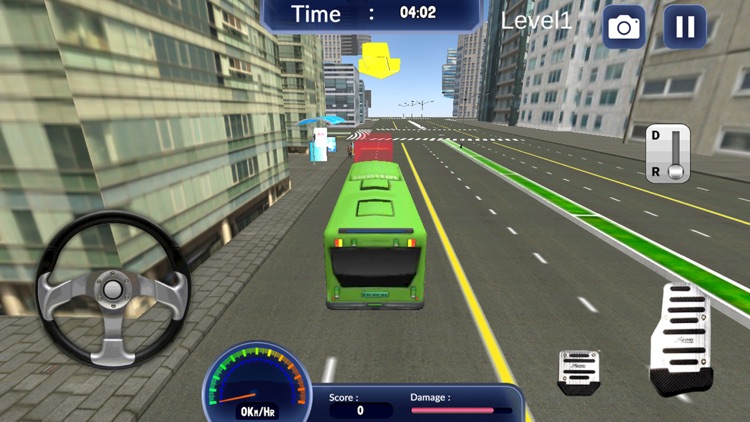 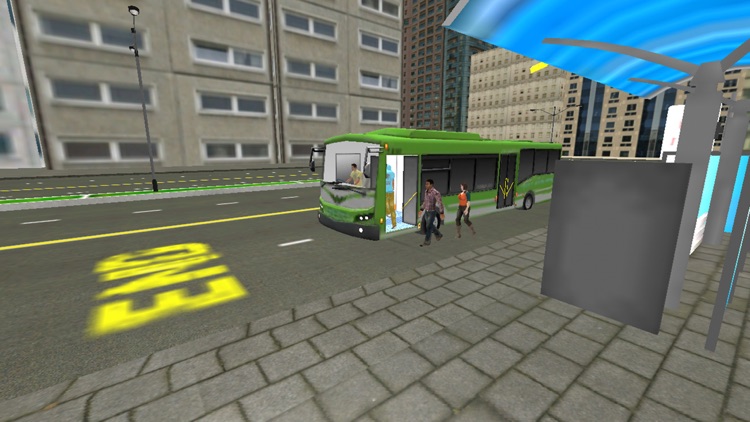 It's all about driving insane! so hello my peppy and energetic bus drivers.
Have you ever dreamed of driving a crazy bus? or having ,a long crazy ride carrying a tons of peppy people in your vehicle. I guess yes, every adventurous motorist wanted to experience that. So, this is the time that you could experience this insane thrill with bus simulator free game . SO BRACE YOURSELVES! The time has come to fulfill all your nonviable dreams. As the new BUS SIMULATOR of 2015 is out now!! Get Ready to Experience the most Hysterical insane ride and be a real Bus Driver of best bus driving simulation game ever!
Let’s play the role of a bus driver, give transport pick and drop service to the people in city. Bus Drive simulator, feel the real thrill and adventure of tourist bus games. This is the most realistic transporter extreme bus game. Full of challenge and extreme drive in the city in traffic and rush hours, don’t hit the other cars and vehicles moving within the city, high speed diving and control to be on time. This is not only a bus simulator but you also need to Pick up and drop passengers to their destination in this adventurous and craziest city road bus driving simulator 3d.

This is for those who like bus games. Bus Simulator of 2015 is a new bus simulation game for all who want to become a real bus driver of bus games. Realistic traffic and people animations will make you feel like driving a real bus. There are many bus routes to complete across the city in this bus games. This is the most realistic public transportation bus driving simulation game ever released on Google play store. your task is to pick passengers safely from bus stop and drop them to their destination in this big city . In this Bus Simulator you take on the role of real life bus driver. This Bus Simulator game is one the most exciting bus driving games of 2015.

Are you ready to drive Big City Bus ? Bus drive Simulator is a real bus driving game with high quality graphics and gameplay. This.This is the place where you can experience all kind of madness as a real bus driver in this bus games . So begin your bus driver career today! once you start working for a real public transportation company, as a crazy bus driver you will be placed on the bus line. you need to mind the laws of the roads which will be expected from you as a bus driver in this newest 3D bus driver simulator game. 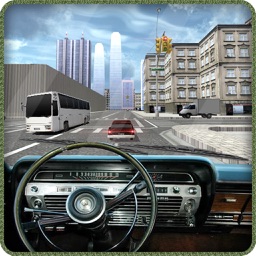 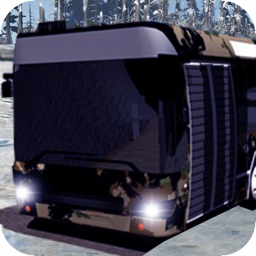 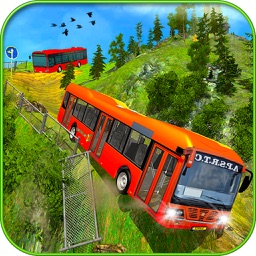 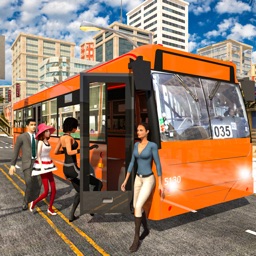 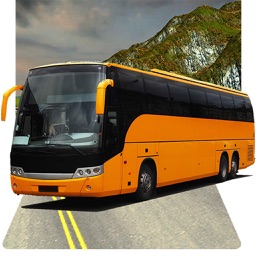 Skippy Apps
Nothing found :(
Try something else