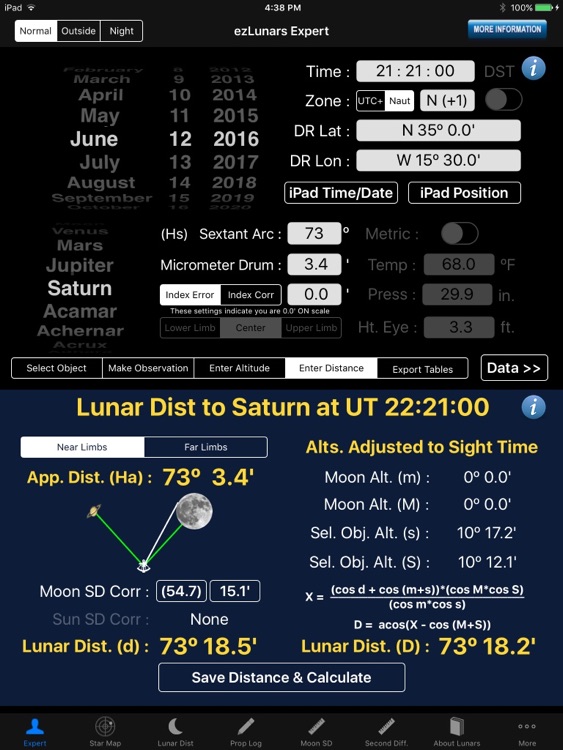 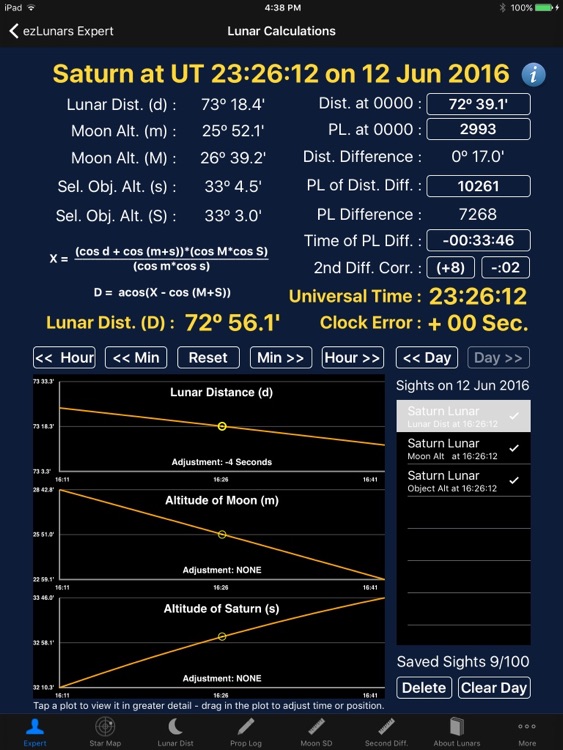 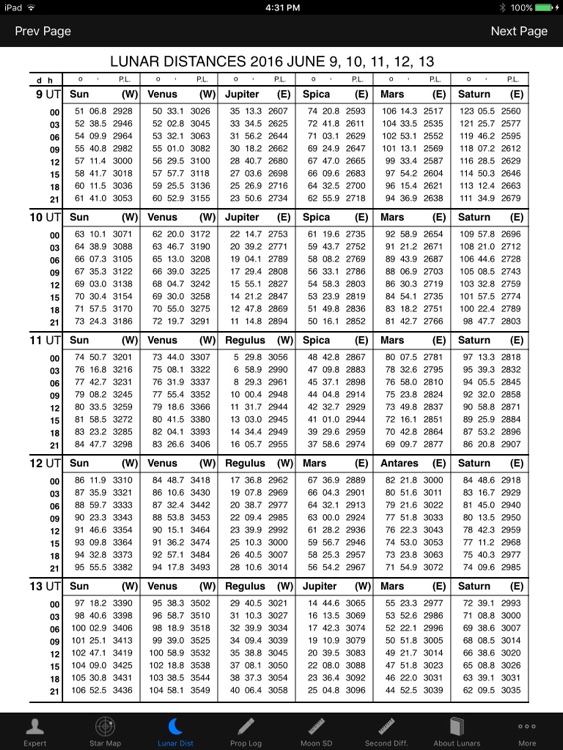 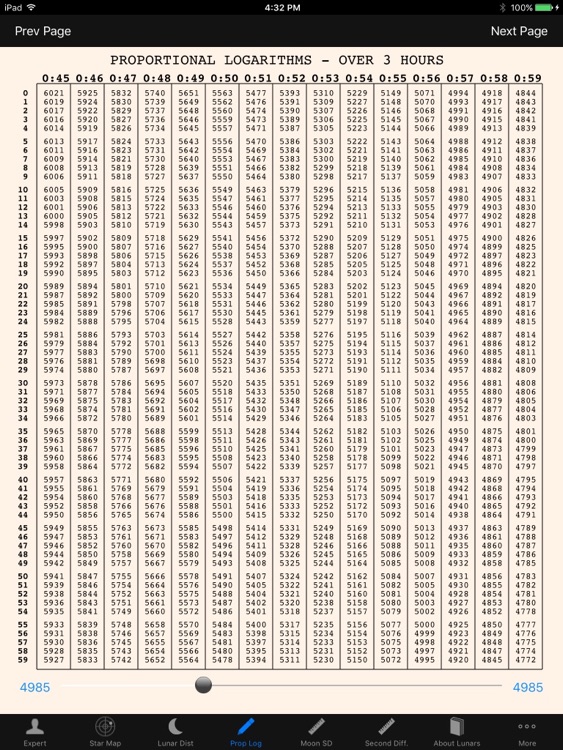 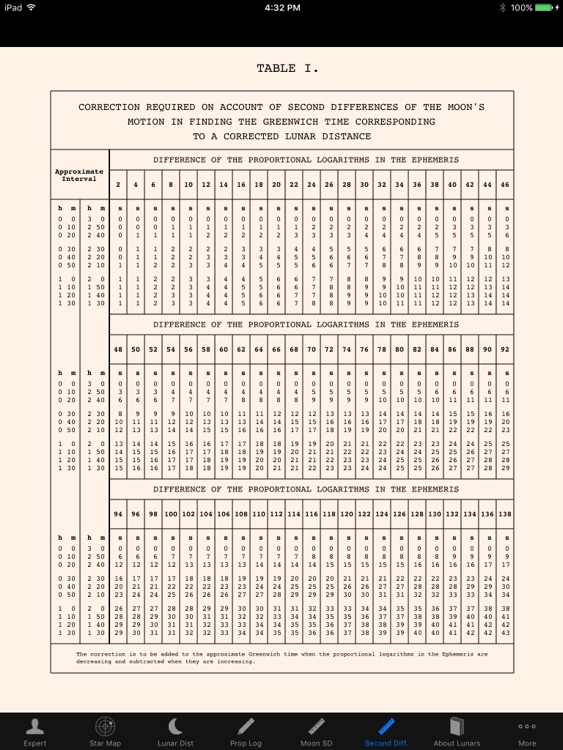 The lunar distances of up to 6 navigational bodies are provided at 3-hour intervals, along with the proportional logarithm value needed to interpolate the distance to the universal time at the time of your observation. A proportional logarithm table, moon augmented semidiameter, and second differences table are also provided. All tables can be easily printed to a wireless printer or saved to a PDF file for use outside the app.

Like ezAlmanac, ezLunars includes an “Expert” function to guide you through the process of making the observations and using the tables to compute universal time.

▪    Generates daily Nautical Almanac Lunar tables from 1961 to 2059. The lunar distances for the best 6 objects for each day at 3-hour intervals and a proportional logarithm value for each distance. This is the same data as published in the Nautical Almanac until 1906.
▪    Generates a proportional logarithm table for each second across 3 hours. This is the table used to interpolate the corrected lunar distance to determine universal time.
▪    Generates a proportional logarithm second difference table to correct for rapidly changing proportional logarithms that can occur when shoot lunar distances to objects that are close to the Moon. This is the same table used in the 1906 Nautical Almanac.
▪    Generates Moon’s Augmented Semi-Diameter table required to properly adjust altitude observations using the tables from the Nautical Almanac.
▪    Allows usage of required ezAlmanac Nautical Almanac pages directly from ezLunars without switching between apps.
▪    Animated star map shows current position of all navigational objects. Objects included in the pre-computed lunar distance tables are identified. The Sun’s ecliptic is shown on the map to allow easy selection of other objects along the ecliptic that are not in the pre-computed lunar distance tables.
▪    “Shoot” function to allow accurate time logging, predicted altitude and lunar distance to preset sextant before making observation.
▪    “Expert” tab performs all calculations to clear the lunar distance and convert to Universal Time and clock error, and can take you to the Lunar tables and Nautical Almanac pages with the values used highlighted.
▪    Saves up to 100 previous observations.
▪    Integration with iOS® location services to automatically set your DR position from the device.
▪    Supports both standard (US) and metric units for temperature, barometric pressure and height of eye values.
▪    Supports zoom and pan on all Lunar tables and Nautical Almanac pages.
▪    All tables generated by ezLunars can be easily printed to a wireless printer using AirPrint. Tables can also be saved to a PDF file and exported to iTunes or directly to Dropbox. 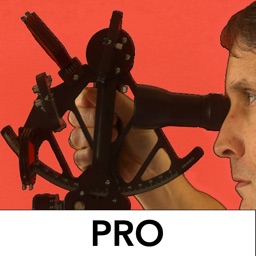 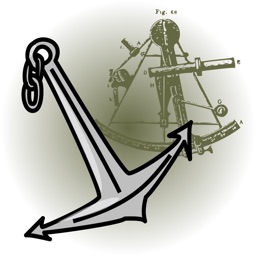 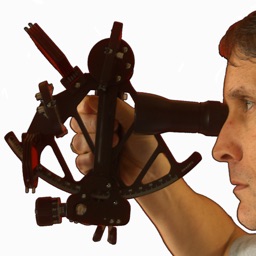 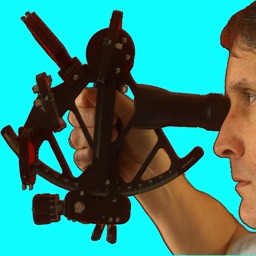 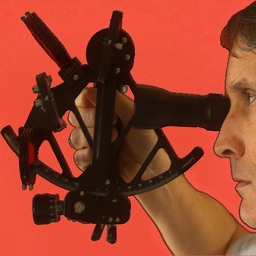 EZ Celestial LLC
Nothing found :(
Try something else