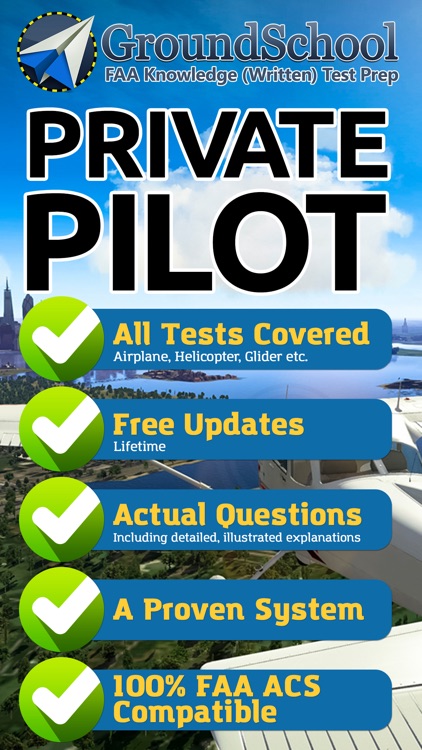 FAA Private Pilot Prep is $64.99 but there are more add-ons 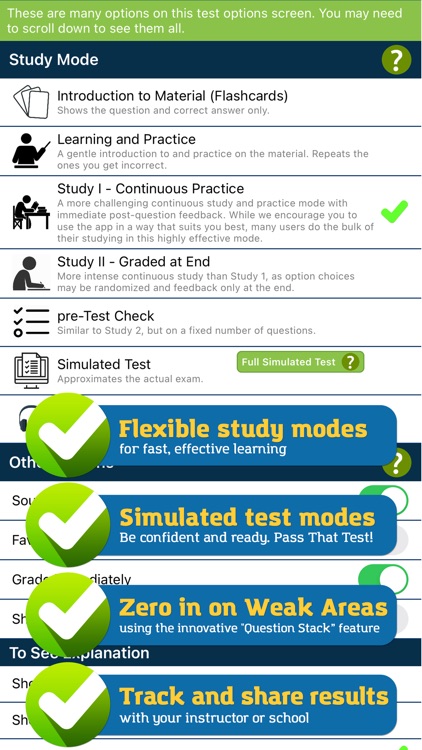 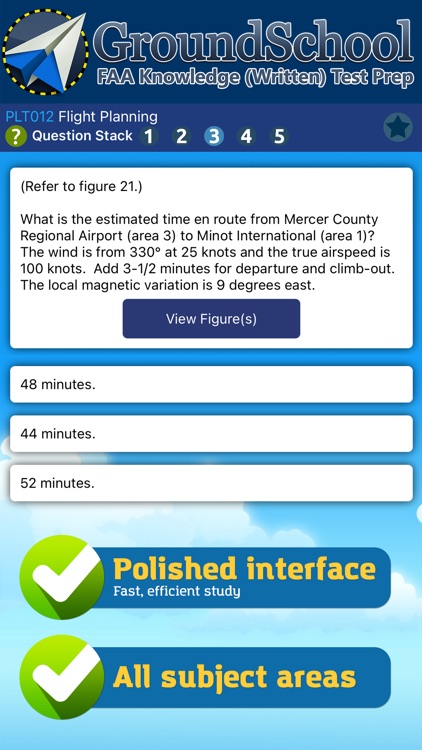 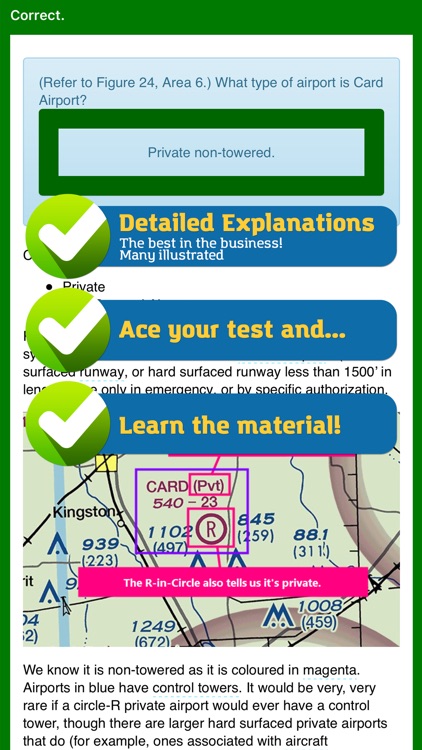 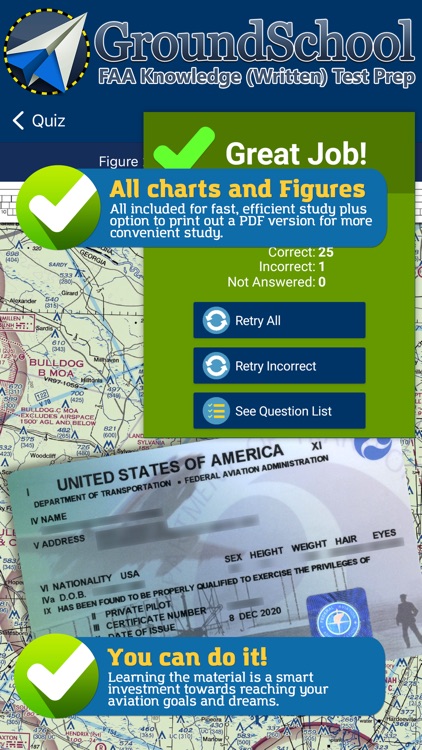 GroundSchool is fully compatible with FAA ACS (Airman Certification Standards) and our editorial team is working to keep it so as ACS continues to evolve.

Don't be fooled by imitators! Competing apps use only the limited set of questions that the FAA publicly releases via its website - that is not enough to adequately prepare you for your test! Our GroundSchool app, on the other hand, features a much more comprehensive database (typically about 2-4 times the size of the demo FAA public one) of actual and current FAA questions that you likely can and will be asked on the actual test! This along with our detailed, professional explanations and easy to use interface are major reasons why pilots have come to trust GroundSchool.

* Actual FAA Questions Current and Valid for Right Now. As soon as you install the software, use the 'update' feature and the software will connect to our servers, grab the latest questions, images, figures, and explanation content, and you'll be good to go.
* Detailed Explanations written by an experienced editorial team of examiner and instructor pilots.
* All Charts and Figures Included
* Several flexible study modes - fits the way you want to study!
* Compatible with all FAA "ground school" classroom-based courses

This Private and Recreational Pilot version of GroundSchool will prepare you for any or all of the following tests:

With Dauntless Aviation's GroundSchool, you don't need to worry:

* Our material is UP TO DATE. No matter what date is listed here in regarding the 'Release date', this date refers to the program itself only. Once you get the program on your device, use the built-in update feature and it will connect to our servers and download the latest and greatest version of the test prep content and our explanations that we have available. To learn more about this, please visit our website.
* Furthermore, you are welcome to update the material as often as you like. This means that even if you don't take your test soon, when do you, GroundSchool will be ready for you. Compare this to books or DVDs (which are going out of date from the moment they are printed).
* We pride ourselves on the quality of our explanations. This is not some idle boast - our explanations are more detailed and more illustrated than that of ANY other FAA knowledge test provider, period.
* Tens of thousands of people have used our products to prepare for their FAA knowledge tests. Ours is a system that works.

Good luck on your test!

Get it for $64.99 in the App Store
Disclaimer:
AppAdvice does not own this application and only provides images and links contained in the iTunes Search API, to help our users find the best apps to download. If you are the developer of this app and would like your information removed, please send a request to takedown@appadvice.com and your information will be removed. 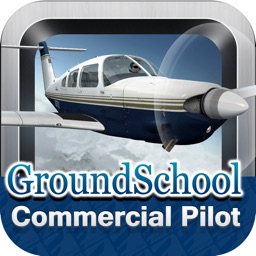 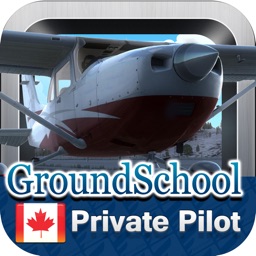 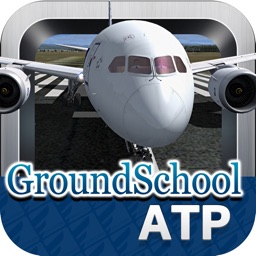 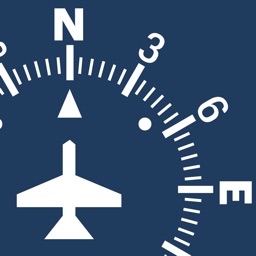 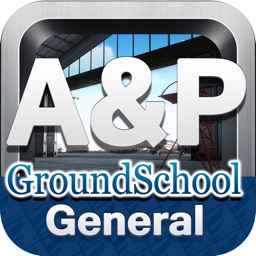 Dauntless Software
Nothing found :(
Try something else