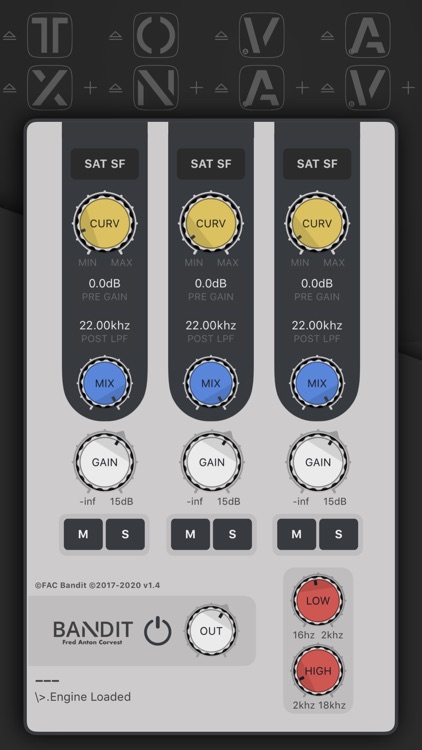 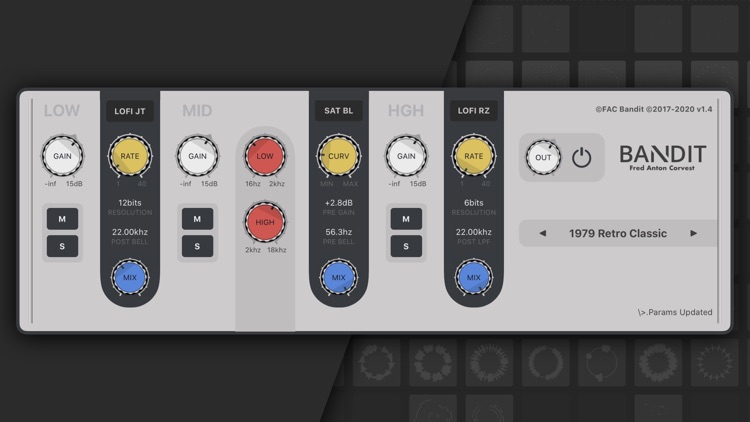 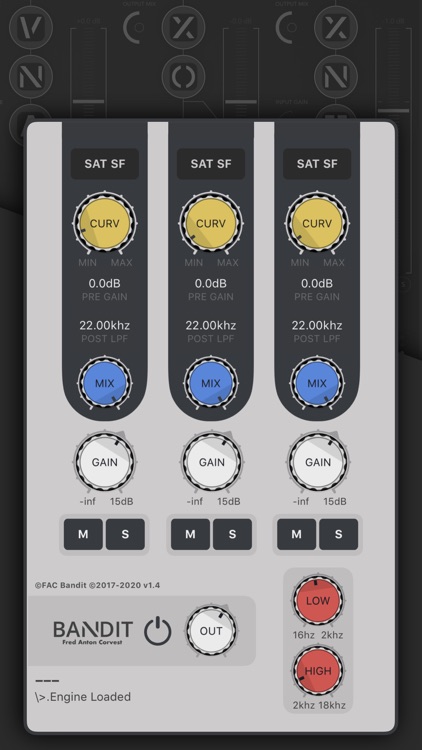 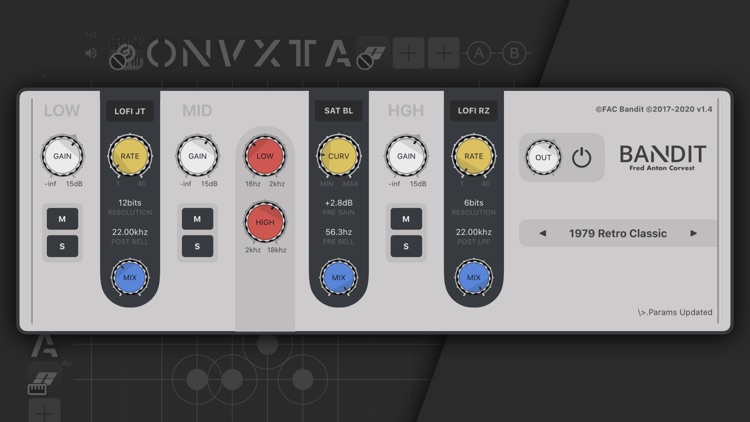 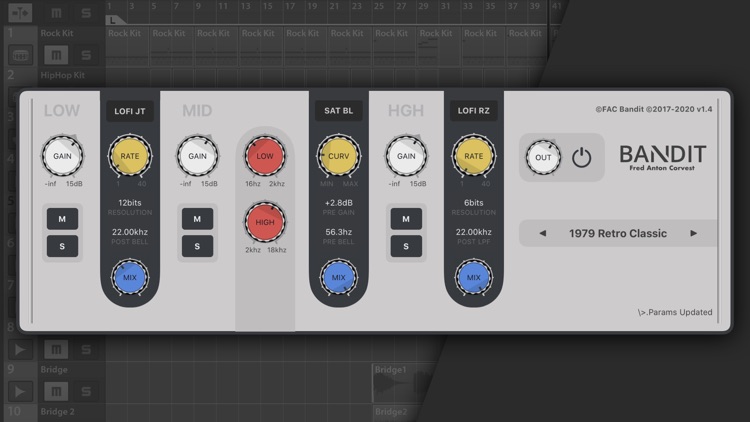 FAC Bandit is a multiband audio effect that splits the audio signal into three bands of frequencies defined by adjustable crossover points. Each band is processed independently by its own effect processor and the outputs are then recombined to produce the final effect.

Each frequency range is altered with different effects and settings that won't sound the same if applied on the full frequency range. As you have probably realized, FAC Bandit is a wonderful and powerful sound design tool for designers who want to sculpt new personal, exciting and outstanding sounds. Either in a subtle way, without compromising the original tone, or in a more drastic way. 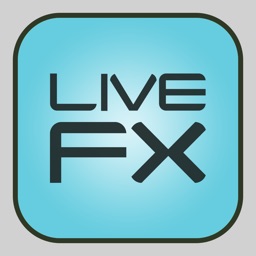 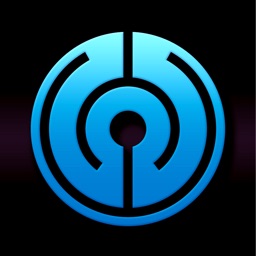 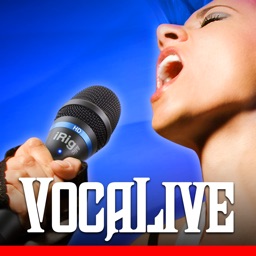 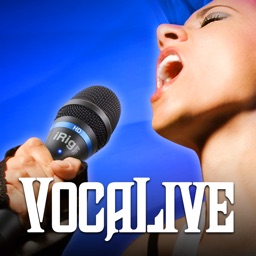 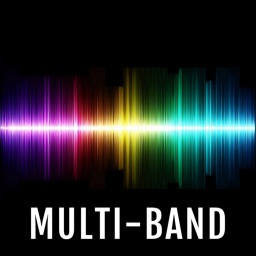