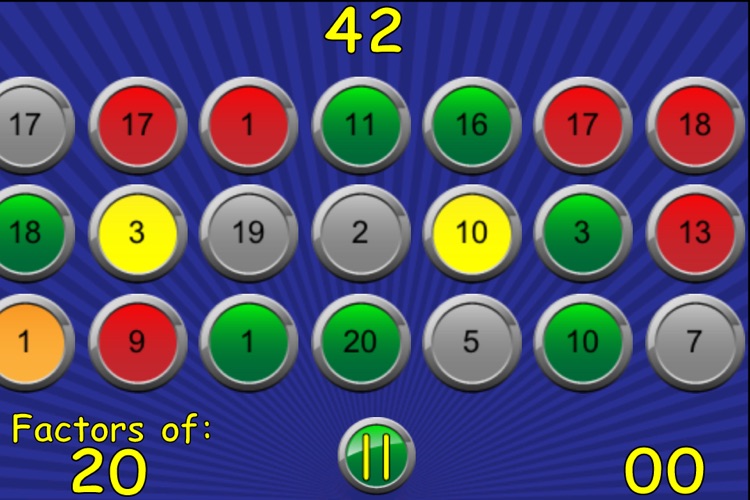 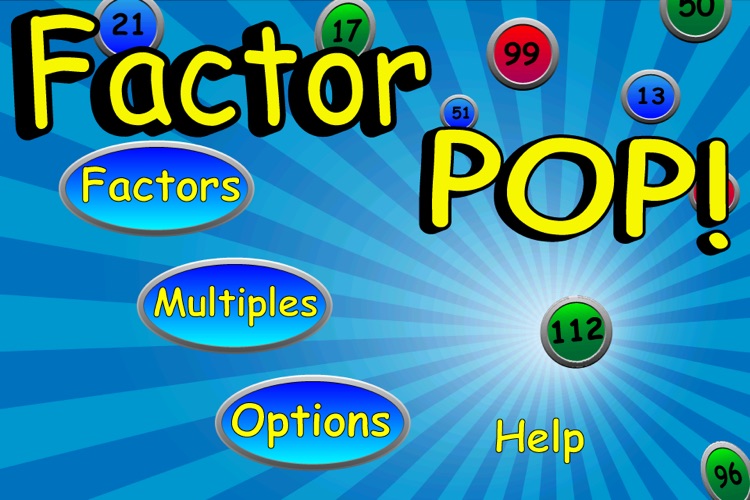 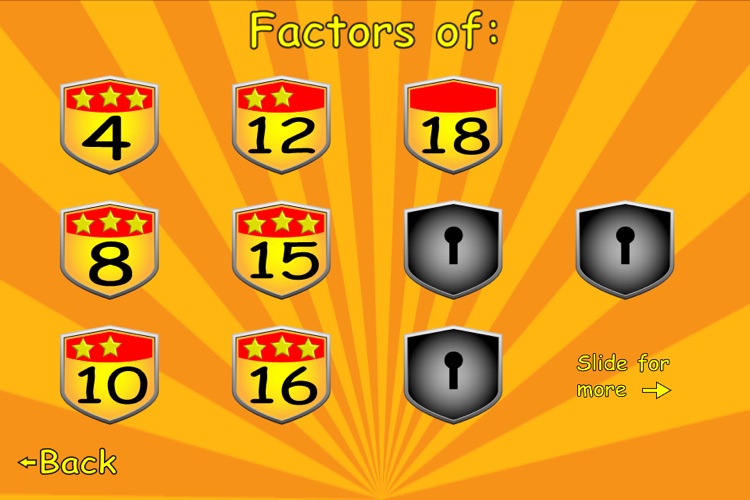 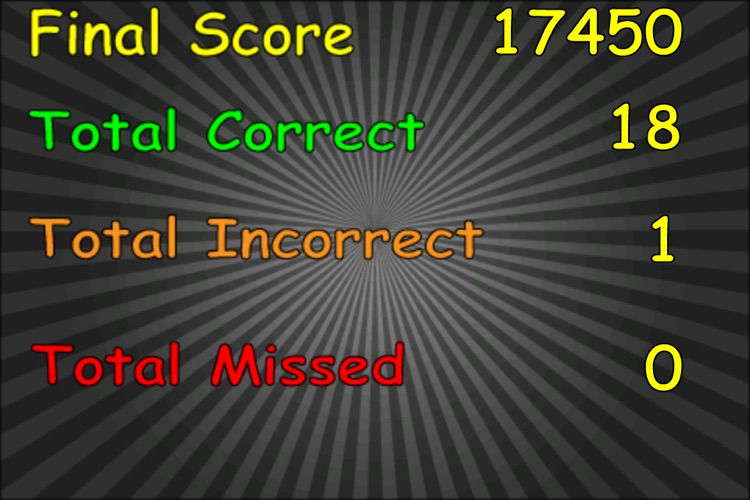 ***Not for iOS 7 !!!
More than a video game, Factor POP! challenges users to utilize math skills and quick fingers. Buttons scroll across the screens at a chosen speed, and the user has to POP the buttons that are multiples or factors of the chosen number.

Factor POP! draws on knowledge of multiplication and division concepts, while encouraging repeated use through its fun, competitive design. Because recognition of multiples and factors is a key step in performing higher algebraic functions, this game is a must for any elementary or middle school student as Factor POP! strengthens understanding of factors and multiples through progressively faster and more difficult levels.

Level performance is ranked using stars so teachers or parents can quickly see how well a user has mastered a particular concept.

The concept of FACTOR and MULTIPLE is reinforced through play of the game, a key concept in 6th and 7th grade.

This game is designed for students in 1st-8th grade, but can be used by anyone who wants to brush up on basic multiplication skills.

Factor POP! is designed to help students master fast memorization of multiplication and division facts. This is not a teaching program, but a skills building program. This program is meant to compliment any instruction that is being done in the classroom.

This program reaches out to those students who do not do well with traditional programs. It supports the struggling learners by using fun, kinesthetic response to traditional problems.

It can be used as an anchor activity in a differentiated classroom.

A teacher can ask that each student show mastery at some level by achieving a three star ranking.

Contests can be set up with students practicing a given level for a high score, or a highest average score could be the winner.

We encourage you to share how you have used this in your classroom/home by posting responses or emailing the designer. 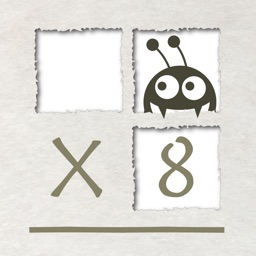 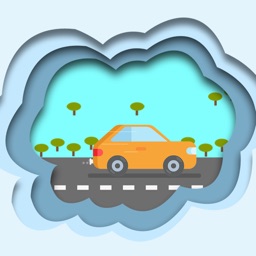 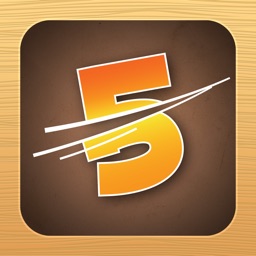 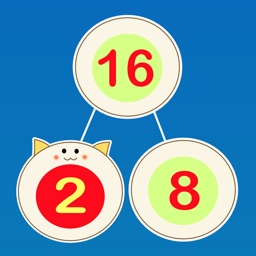 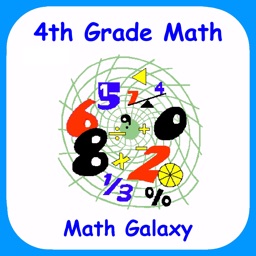 Math Galaxy
Nothing found :(
Try something else