Presents you the ULTIMATE PRANK for Fake Chat (Fake Conversation) : is an application used to create fake conversations. 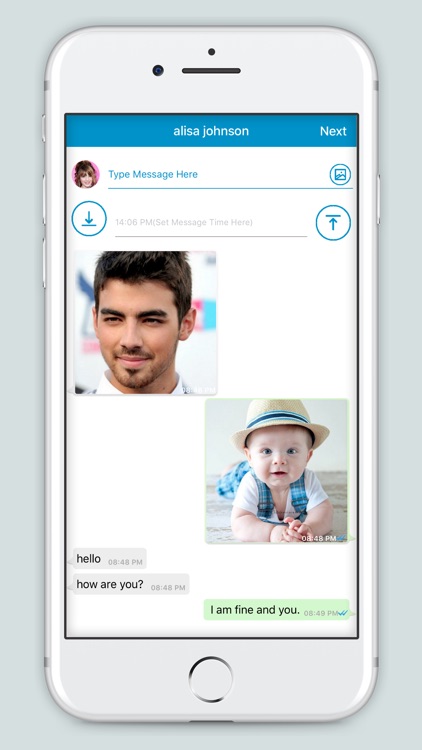 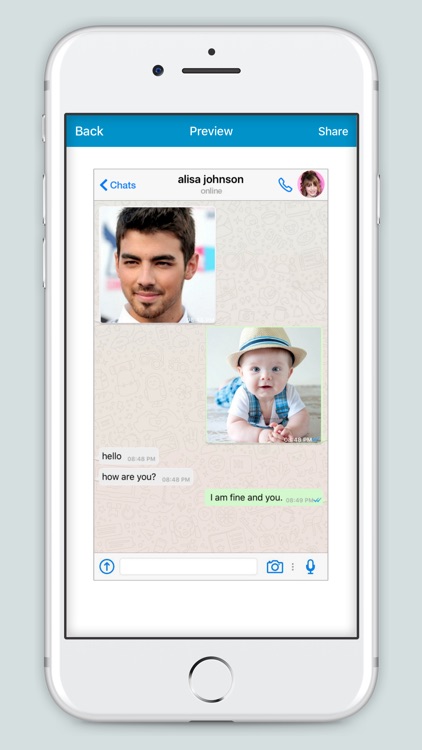 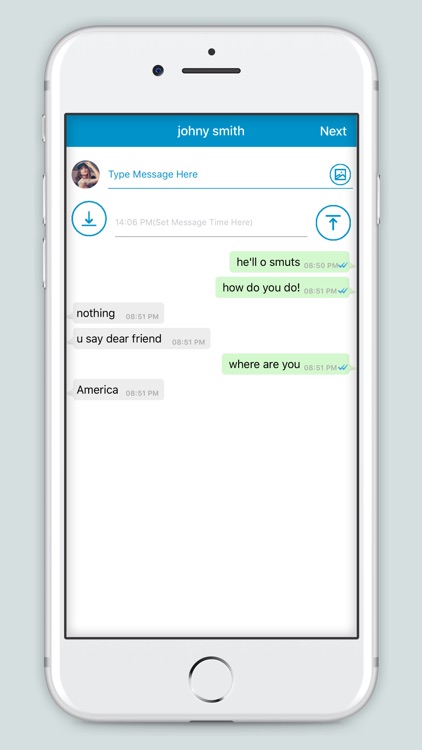 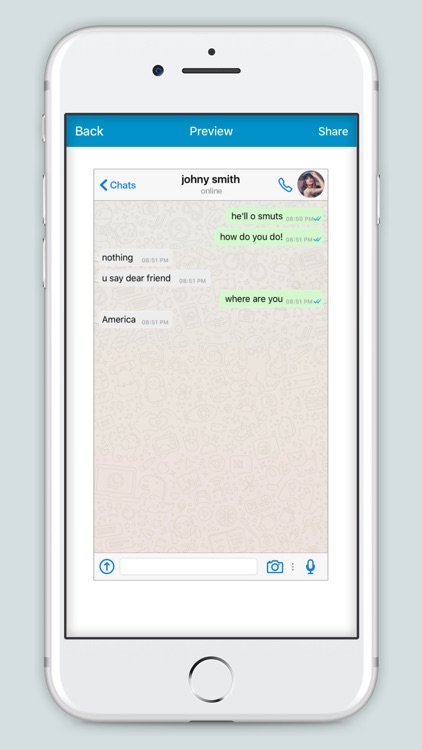 Presents you the ULTIMATE PRANK for Fake Chat (Fake Conversation) : is an application used to create fake conversations.

It can be used to joke with your friends making them believe you are actually chatting!

You can create fake conversations and edit every detail!

This app is intended for entertainment purposes only.
Enjoy App. 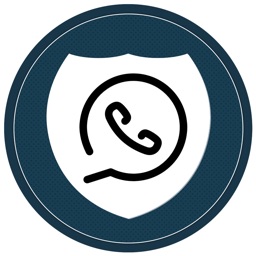 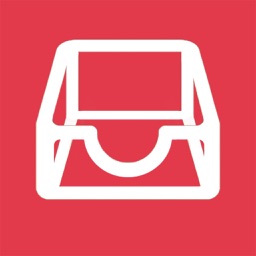 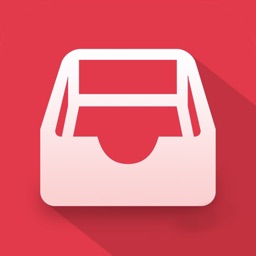 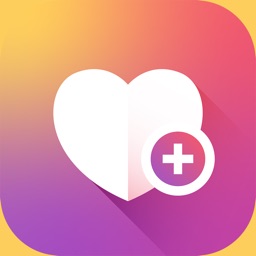 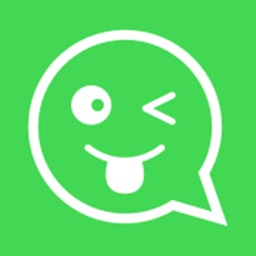 Burcu Gul
Nothing found :(
Try something else