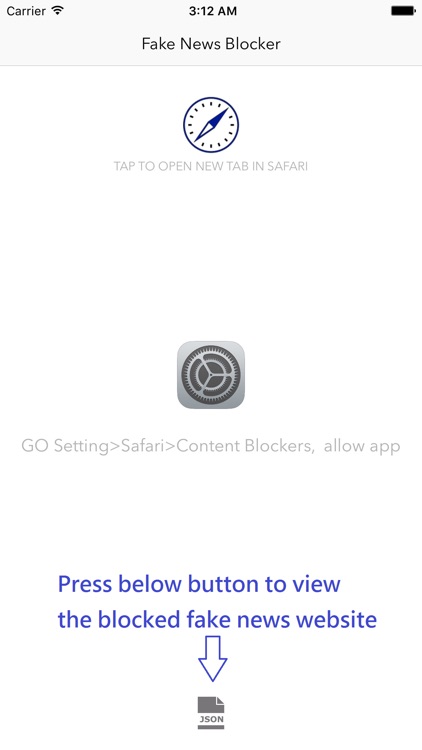 Paul Horner, a creator of fraudulent news stories, stated in an interview with The Washington Post that he was making approximately US$10,000 a month through advertisements linked to the fraudulent news.He said he posted a fraudulent advertisement to Craigslist offering thousands of dollars in payment to protesters, and wrote a story based on this which was shared online by Trump's campaign manager. Horner believed that when the stories were shown to be false, this would reflect badly on Trump's supporters who had shared them. In retrospect after the election, he said he felt badly his efforts helped the Trump campaign. In a follow-up interview with Rolling Stone, Horner revealed that The Washington Post profile piece on him spurred greatly increased interest with over 60 interview requests from media including ABC News, CBS News, and CBS's Inside Edition. Horner explained his writing style was such that articles appeared legitimate at the top and became increasingly couched in absurdity as the reader progressed. Horner told Rolling Stone he always placed his name as a fictional character in his fake articles. He said he supported efforts to decrease fake news websites. 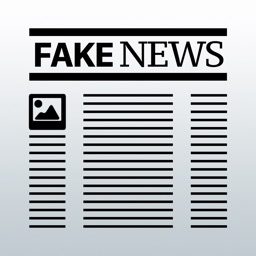 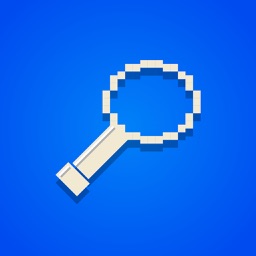 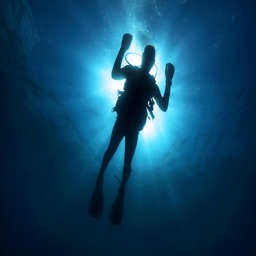 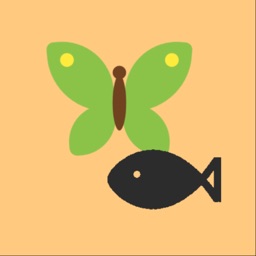 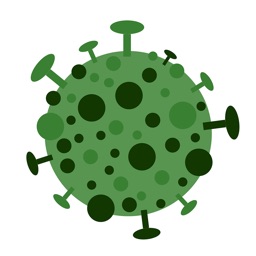 LFR International
Nothing found :(
Try something else