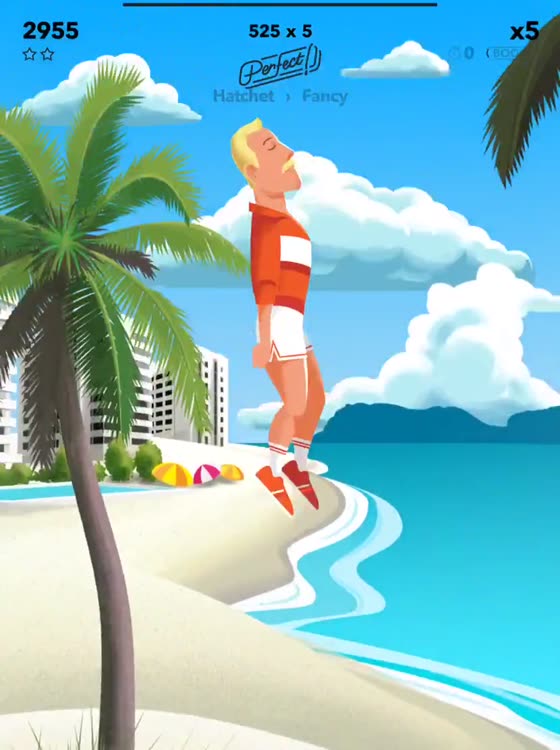 FALLMAN is FREE but there are more add-ons 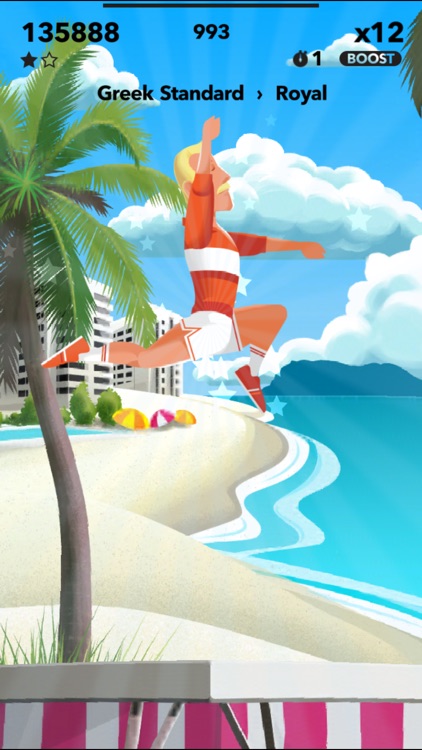 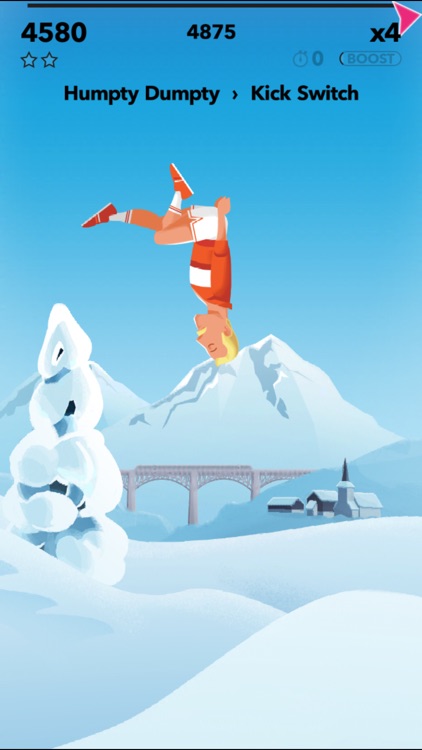 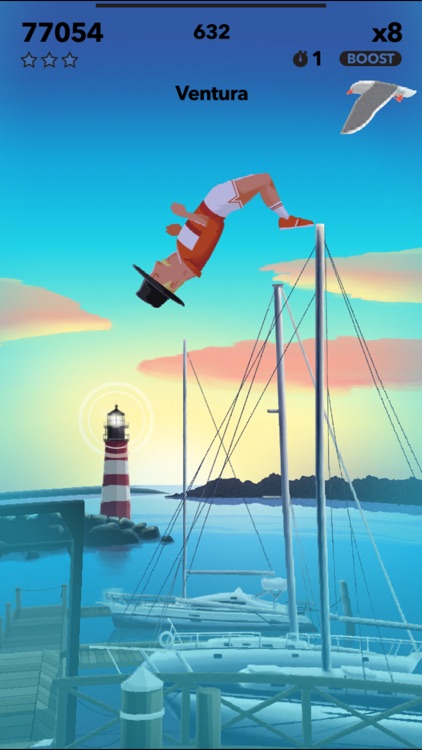 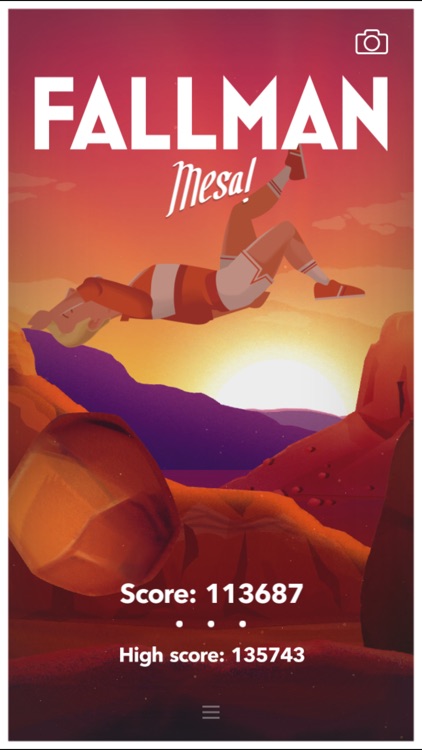 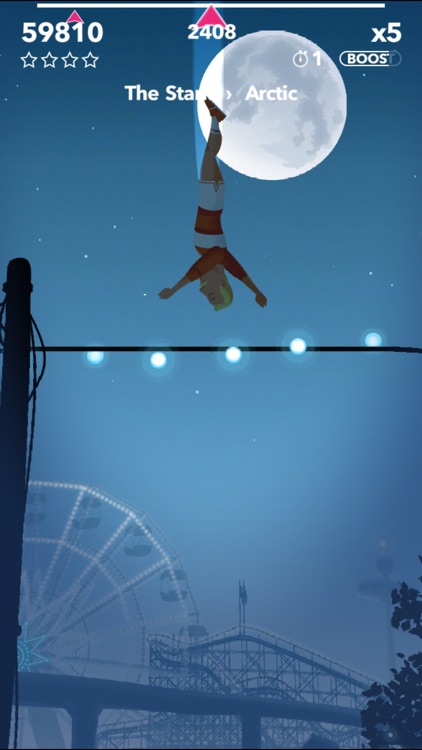 Now FREE to download!
Note to current users: we're working on an update to remove the ads if you've already bought the game.

FALLMAN is a trampoline jumping action game starring an 80's trampoline champion with his athletic career gone south. Keep your jumping rhythm going while performing crazy trick combos in the air by tapping, swiping and rotating. And do not fumble a landing! 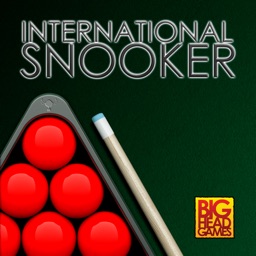 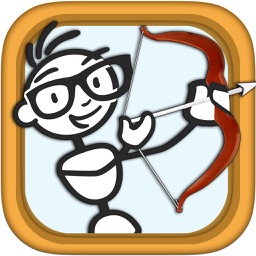 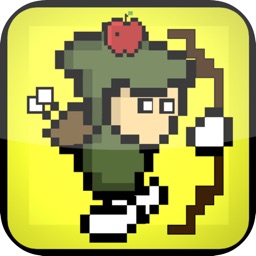 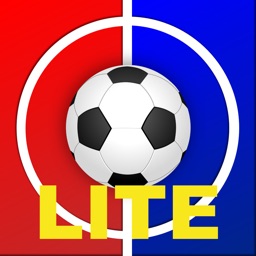 ACTIVATED REALITIES LTD
Nothing found :(
Try something else