This can be the easiest or the most difficult quiz you have played, and you can play against each other! ... children against adults! 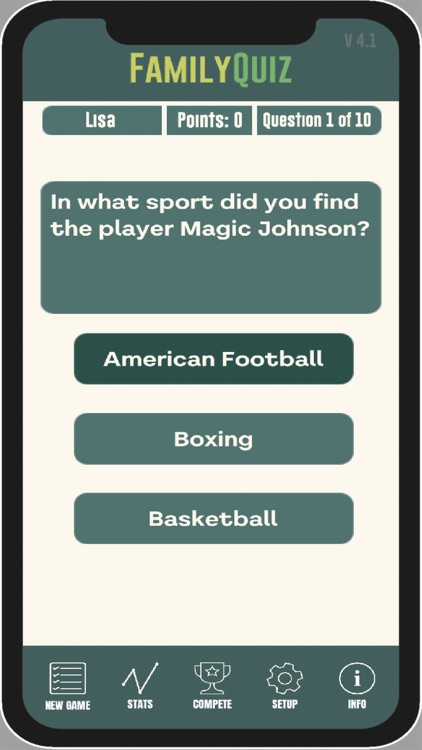 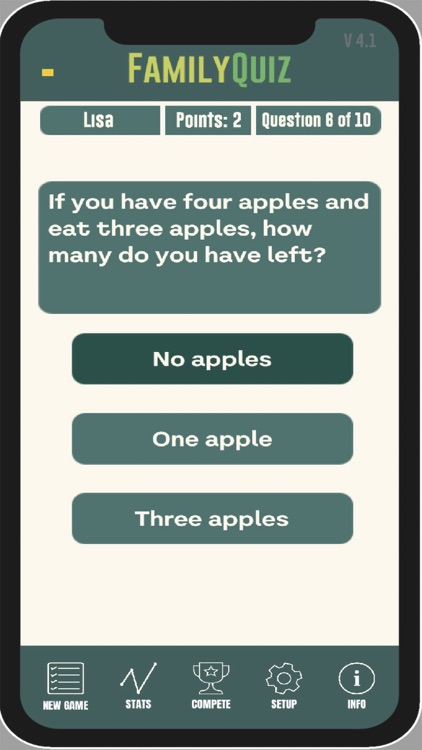 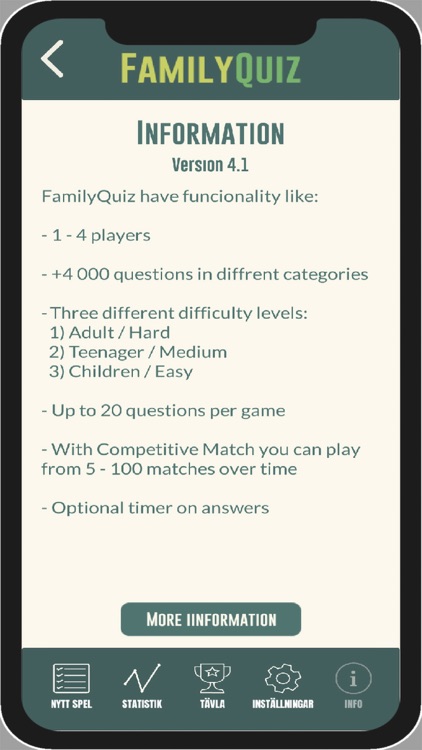 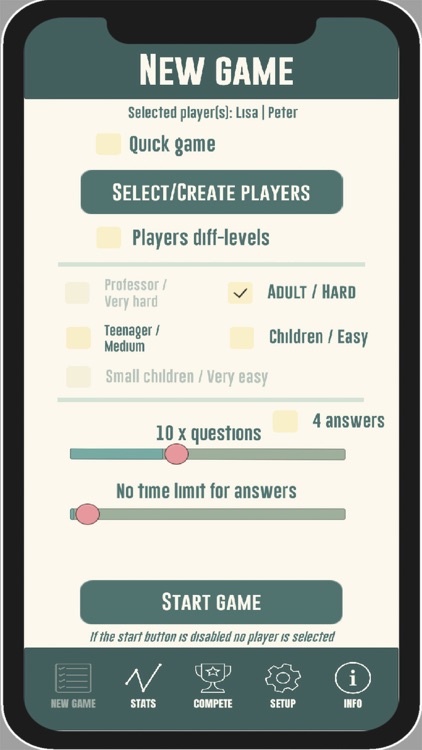 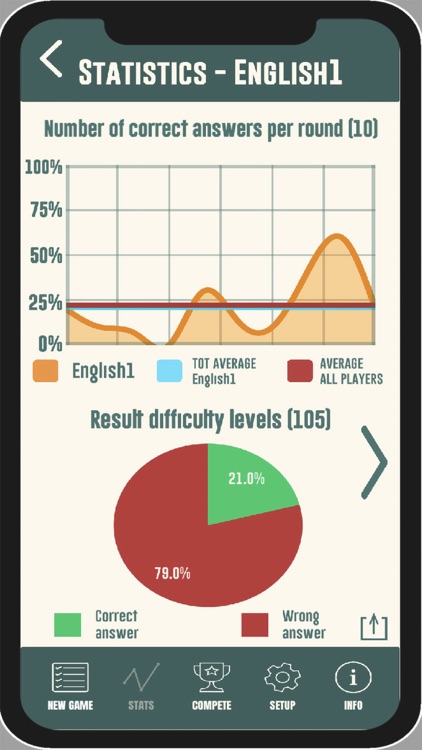 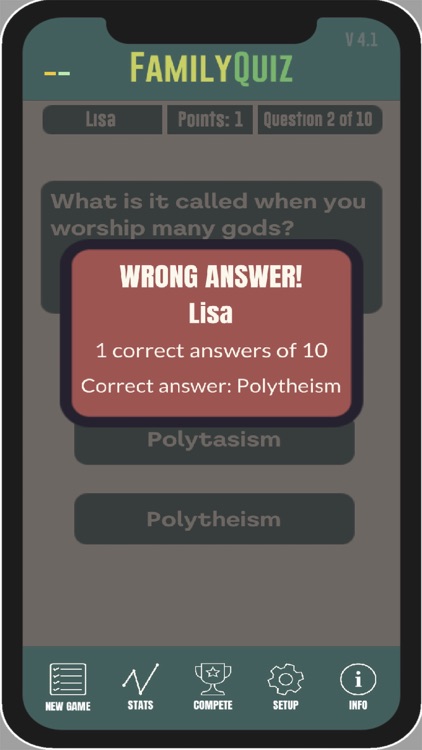 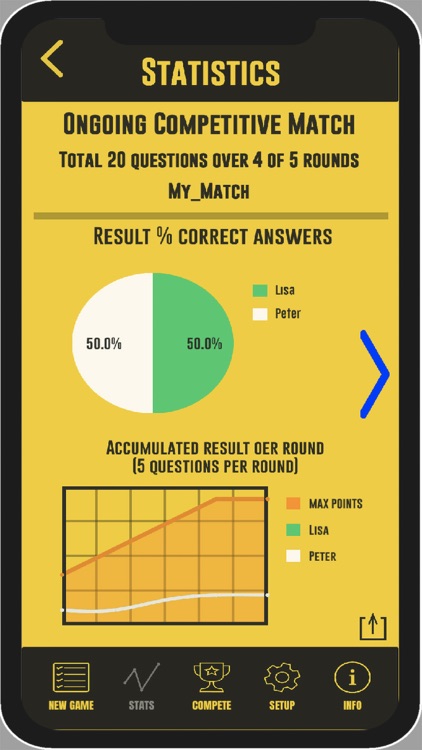 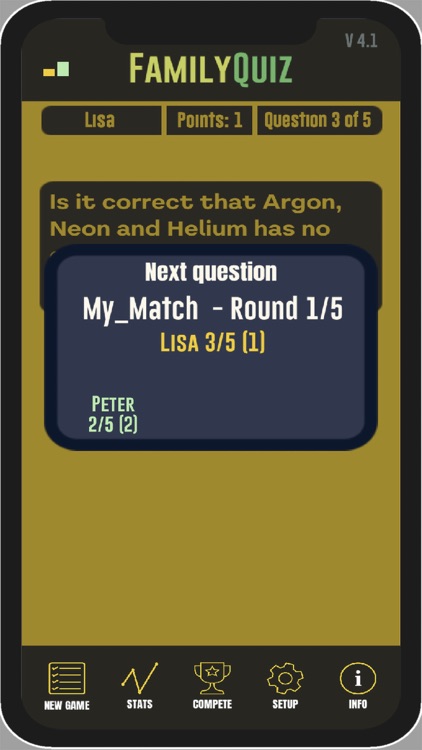 This can be the easiest or the most difficult quiz you have played, and you can play against each other! ... children against adults!

A game that was named by Swedish news paper Aftonbladet as the second most fun game to take with you during the autumn holidays.

With FamiljeQuiz you get thousands of questions in different levels of difficulty with the opportunity to play up to four players. Choose if you want up to three or four answer options with or without a time limit for answering.

You can challenge someone in the family in up to 100 rounds to see who is the best.

This is the perfect game to take on the road trip, before a party or just to have fun.

In a future version you will get two new diff-levels: "Professor" and "Small Children". 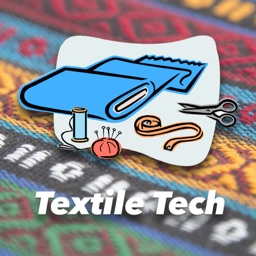 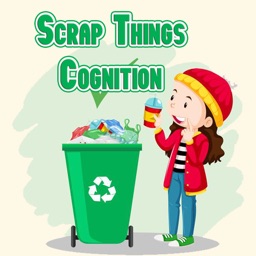 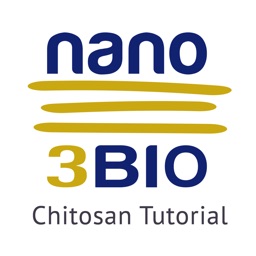 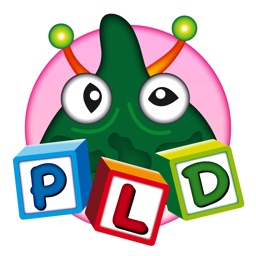 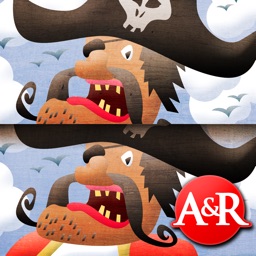