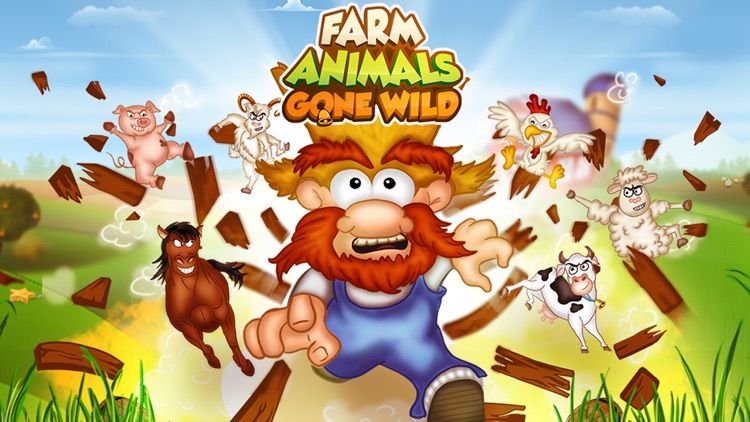 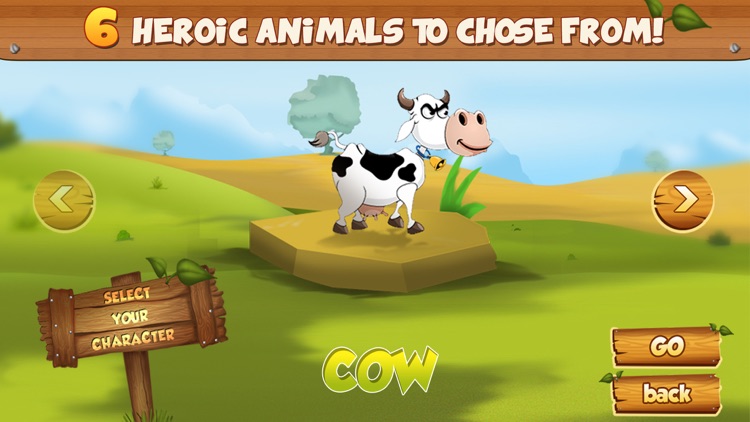 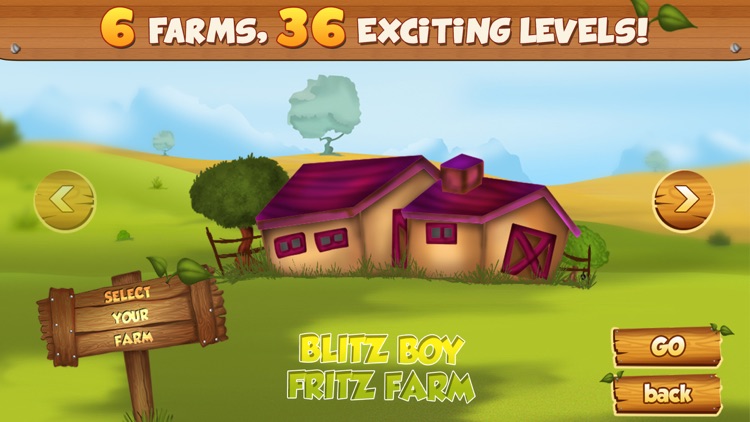 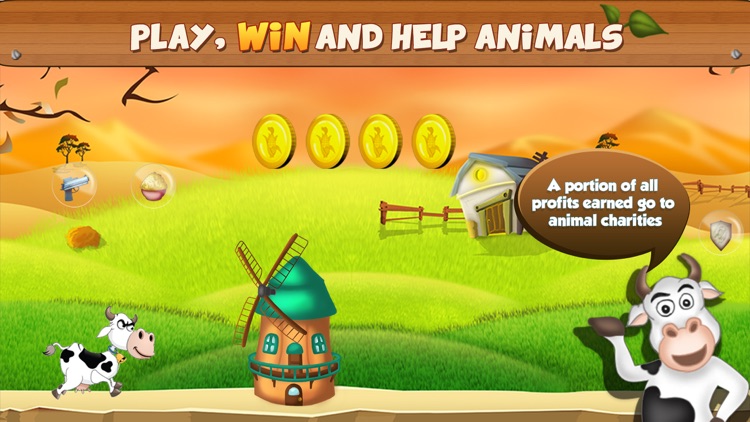 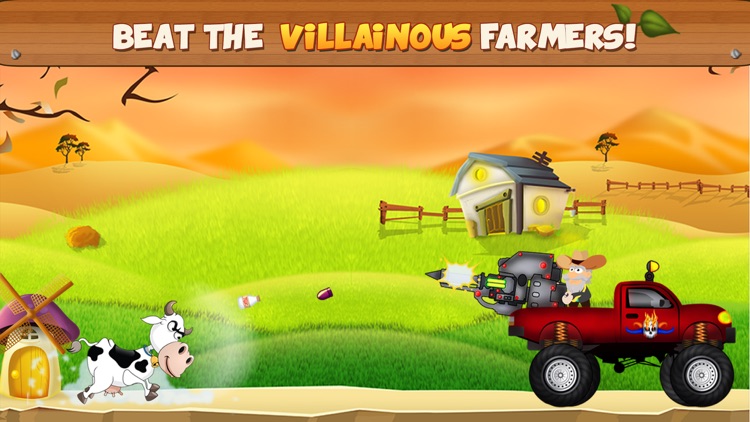 The local farms hold a terrible secret… The farm animals are being experimented on by evil
farmers bent on world domination! In Farm Animals GONE WILD, you can be the hero that
helps the animals escape from the clutches of the villainous farmers.
In this fun runner/platform game, you will play as various farm animals as they attempt to
escape the farm by jumping over obstacles or barging through them. Play as the Cow, Goat,
Horse, Chicken, Pig, or Sheep. Run, rush, dash, and crash your way through the farm - and if
you play as the chicken, FLAP your way through!
Each level brings a unique challenge and puzzle to solve. Collect coins to purchase power
upgrades that will give your farm animal amazing super powers to give you an edge in the battle
against the farmers and farm invaders, including transforming into a one-of-a-kind Flatulent
(Farting) Cow, a Fiery Chicken or a Kamikaze Pig. Download our fun farm animal runner /
platformer game today while it’s still FREE.
*** Be a Farm Hero! A portion of all profits earned go to animal charities, including (but not
limited to) the Humane Farming Association ***
FEATURES
**************
* Beautiful 2D graphics
* Play as multiple characters, including Cow, Pig, Chicken, Sheep, Goat and Horse
* Multiple fun gameplay types, puzzles and levels, including endless runner style and Flappy
Bird style levels* Tons of cool upgrades and power-ups
* A portion of all profits earned go to animal charities, including the Humane Farming
Association 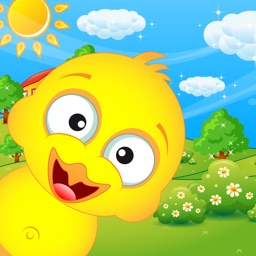 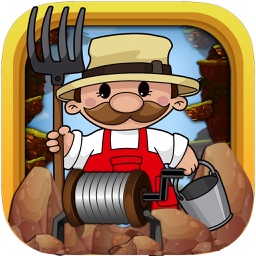 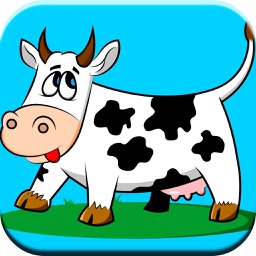 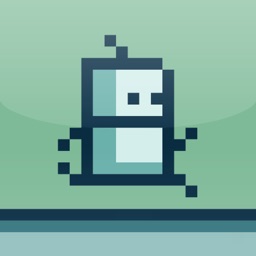 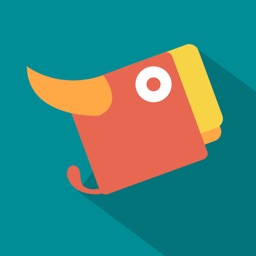 Field Chari
Nothing found :(
Try something else