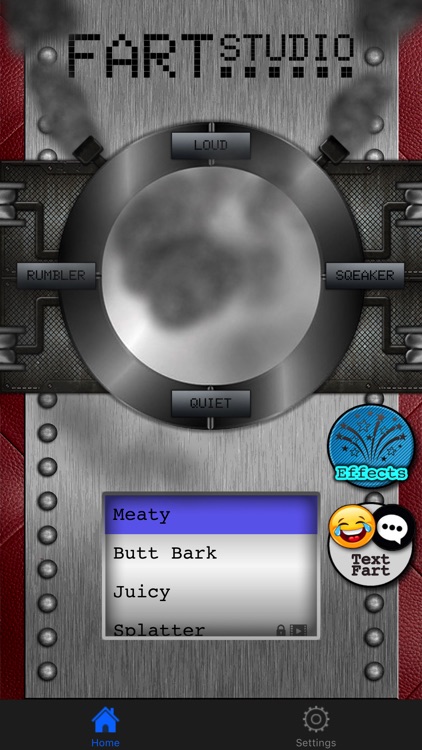 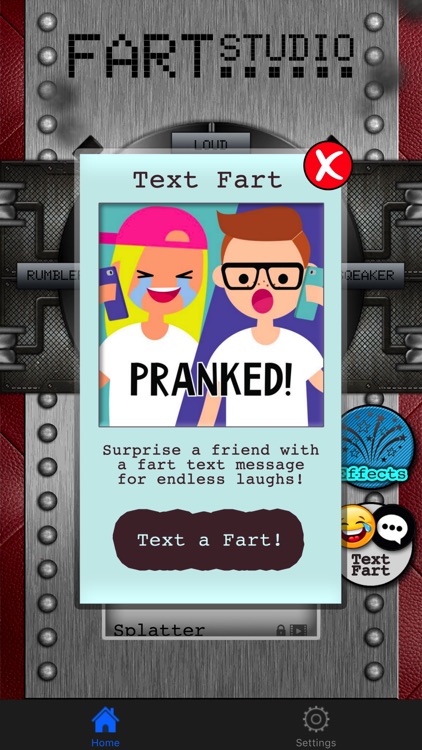 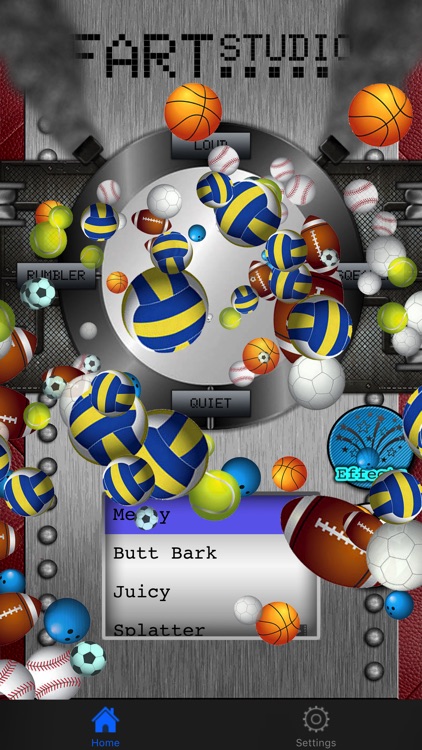 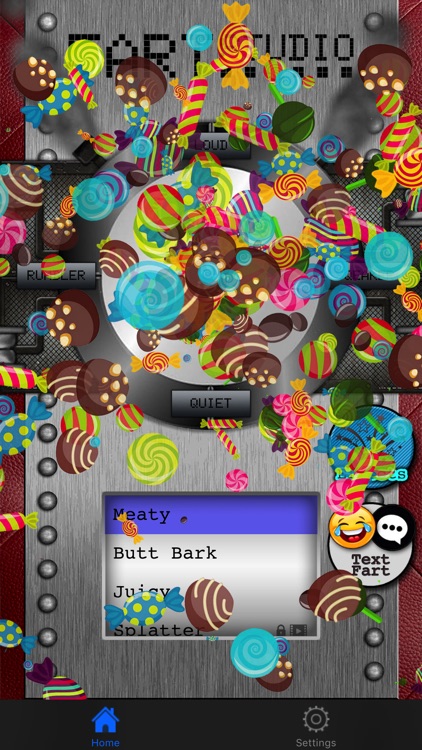 Fart Studio's innovative engineers have announced the release of new farting technology allowing users to create the most hilarious farts this planet has ever heard with a single drag of the finger! Like em juicy? You got it! Cheek flutter? Yep. Long? Short? Loud? Squeaker? You artfully control the outcome of each and every fart. Farting is now officially an art.

THE FARTING SURFACE - Are you the Picasso of farts?
Select a fart then tap the surface for your usual fart sound. OR, after you touch the surface, drag your finger around the surface to modify the fart and make it even more entertaining! As you drag to the left your fart starts to rumble and get bubbly. Move to the right for more of a quick squeaker fart. Move up to make it more intense and down to be more subtle. The art of the fart has endless possibilities!

TIMED FARTS
Just like a bomb. Set the timer, place the device, and walk away. Countdown...... FART!!!!!!!
WHAT ARE YOU WAITING FOR? START CREATING FART ART NOW!

Note: The purpose of this app is for positive funny entertainment. It is NOT intended to be used to offend or disgust anyone. Please use judgement when using this app. 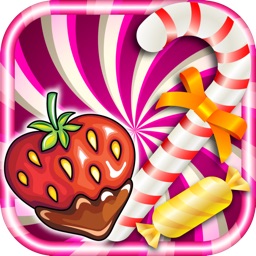 A Game About Candy Land 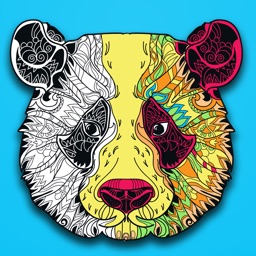 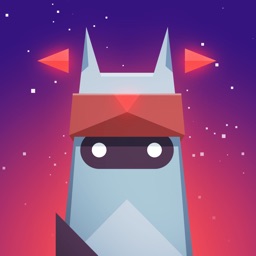 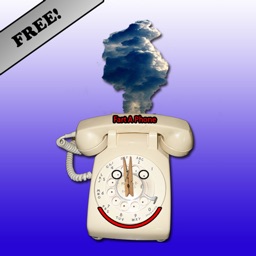 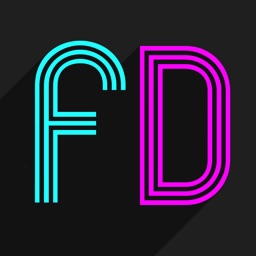 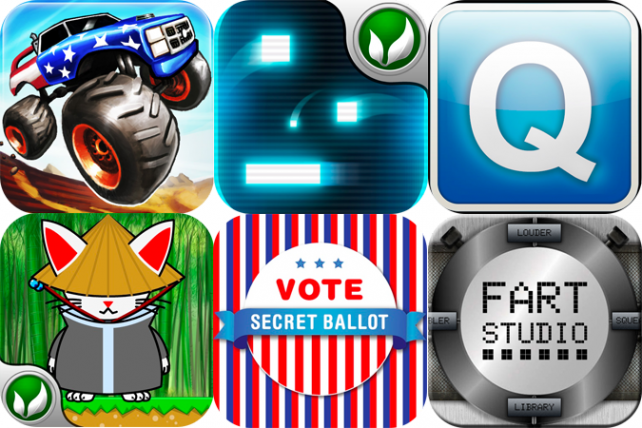 Today's list features a monster racing game, an ICQ and Jabber client for your iPhone or iPad, a fart machine that can be controlled remotely and more.

August 10 Tyler Tschida
Nothing found :(
Try something else