This is the original hilarious take on the classic memory game Simon Says. 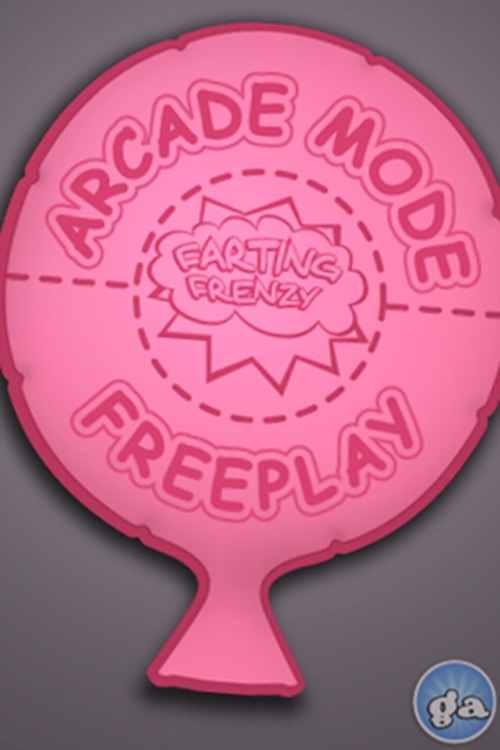 This is the original hilarious take on the classic memory game Simon Says.

Try to hold back the tears of laughter as you listen to and echo back a sequence of flatulence.  Each round the sequence is followed by one more brown note which the player repeats back from memory on the virtual whoopie cushion.  The game ends when your memory fails and you toot a wrong note in the sequence.

The tradition behind the game may trace back to the year 1264, when Simon de Montfort captured King Henry III at the English town of Lewes. For the next year, any order Henry III gave could have been countermanded by de Montfort. The situation came to an end the following year when Henry's son Prince Edward took Simon's castle by force and used his flags as a means to surprise Simon's forces in 1265 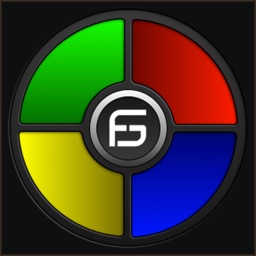 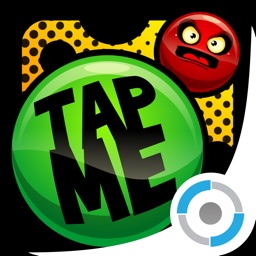 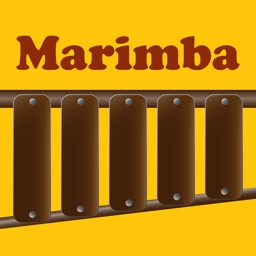 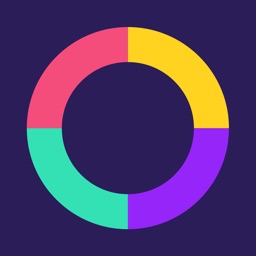 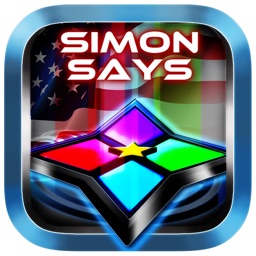 Tania Moise
Nothing found :(
Try something else