Help Glyph feed his fellow villagers by hunting down bison and other wild animals in this arcade game.

Here's what people are saying: 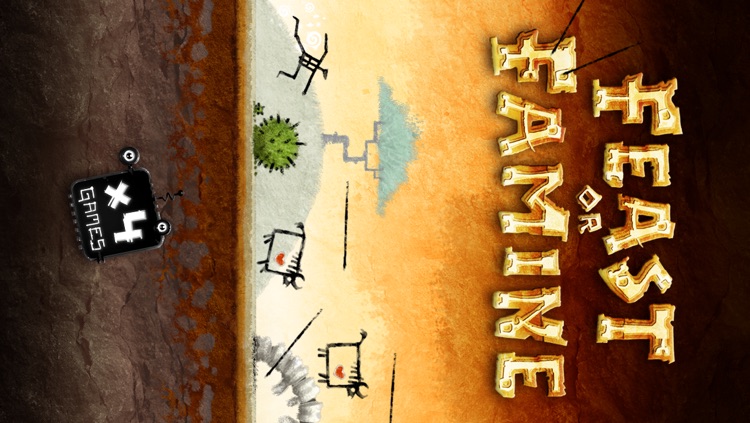 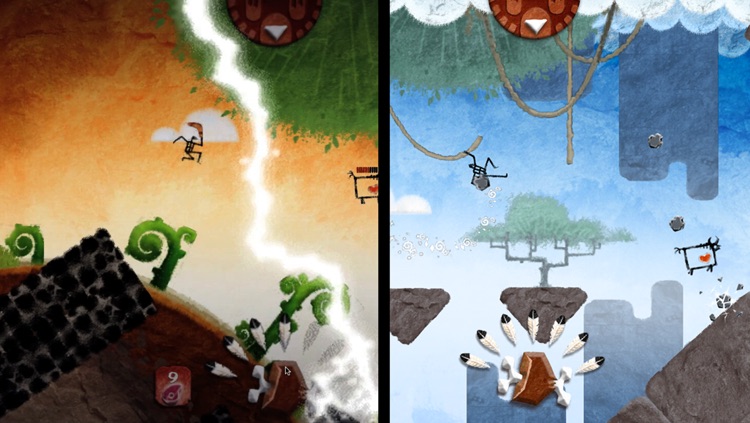 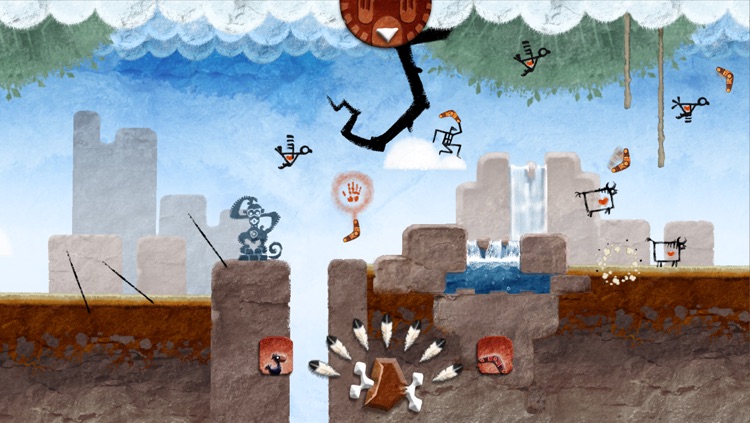 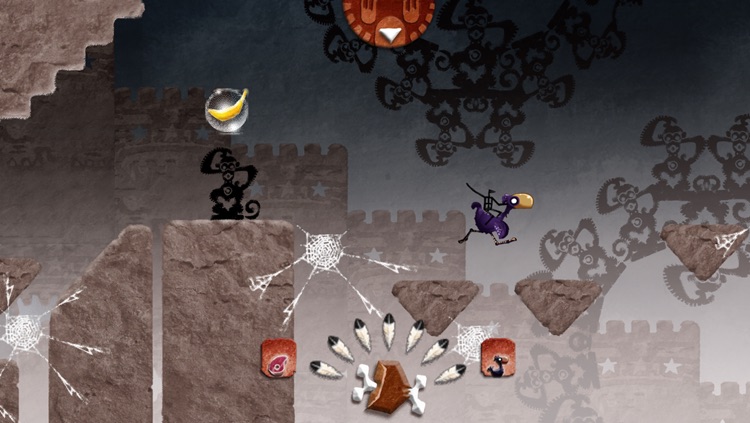 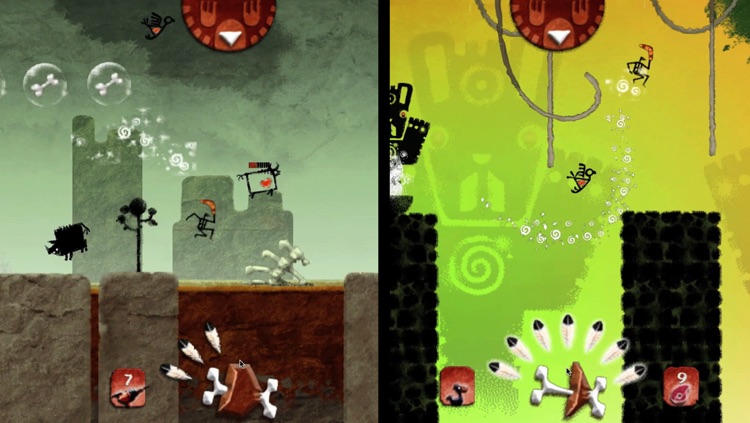 Here's what people are saying:

"...it deserves a spot near the top of the endless runner food chain." - Gamezebo

"Feast or Famine's gameplay is fun, and there's plenty of it." - GameRevolution

"First off, how has someone not thought of this before? Secondly, thank goodness no one has already done this because that game would probably be put to shame when compared to Feast or Famine." - Jay Is Games

Meet Glyph… just another poor stick figure with a village to feed. But when everyone wants burgers, he can’t just run to the butcher. Nope, he’s got to chase it down. And he better be quick ‘cuz those bison are crafty and a cave full of Neanderthals don’t speak Vegan. Heck, they don’t speak anything.

Welcome to Feast or Famine — the new release from x4 Games. With beautifully
animated graphics inspired by cave paintings, you might just forget your looking at a screen. Jump right into the Neolithic era and hunt with Glyph, chasing down your quarry across open plains, over cliffs and waterfalls, through trees and swinging vines.

So pick up a spear or a rock or something and start running! That bison’s not gonna
hunt itself now is it?

• Choose from a variety of weapons like spears, rocks and boomerangs
• Use the aiming mode to line up once in a lifetime shots.
• The “Meat-er” displays your energy.
• Unlock special powers and secret levels
• Over 40 unique levels of increasing difficulty
• Hours of exciting game play
• Fun animation and music
• iPhone 5 widescreen support
• Non-stop action!

Similar Apps to Feast or Famine 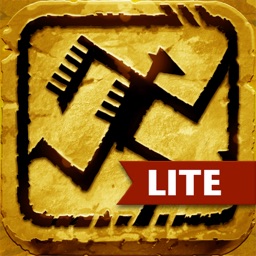 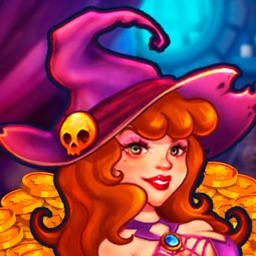 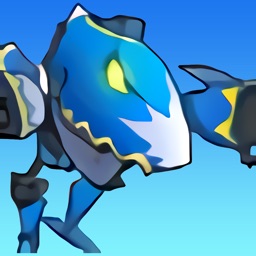 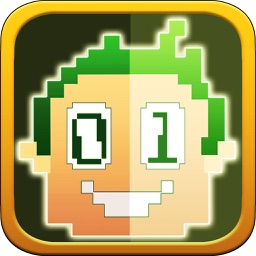 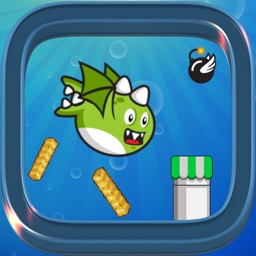 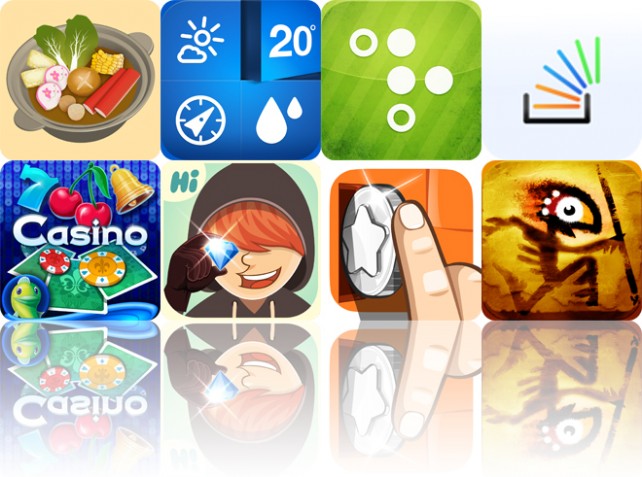 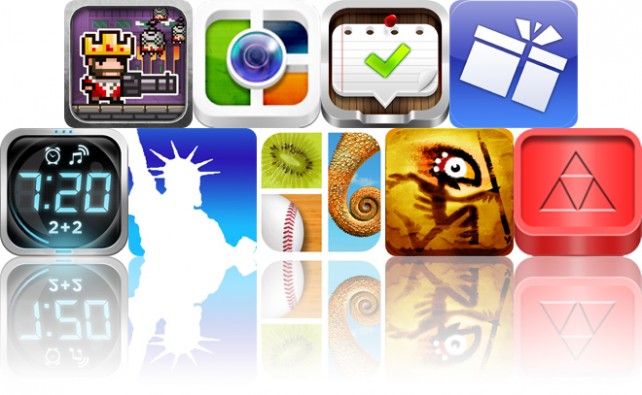 Today's AGF list includes a platformer, a collage creator, and a task manager.

June 18 Tyler Tschida
Nothing found :(
Try something else