Want to know your GCSE Spanish Vocabulary inside out? - Then Feed Your Elephant Spanish GCSE. 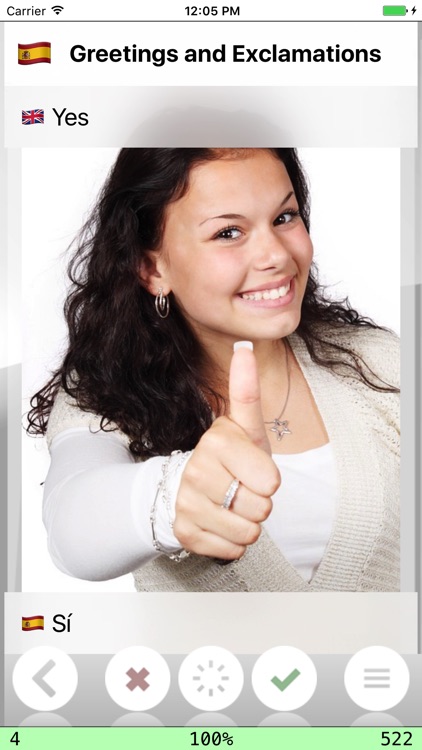 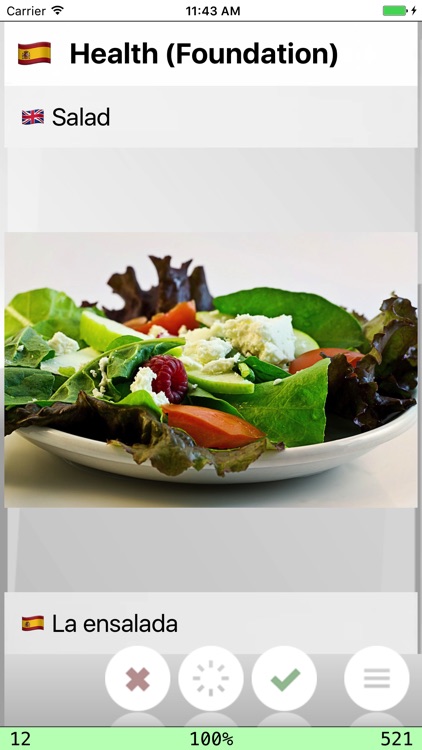 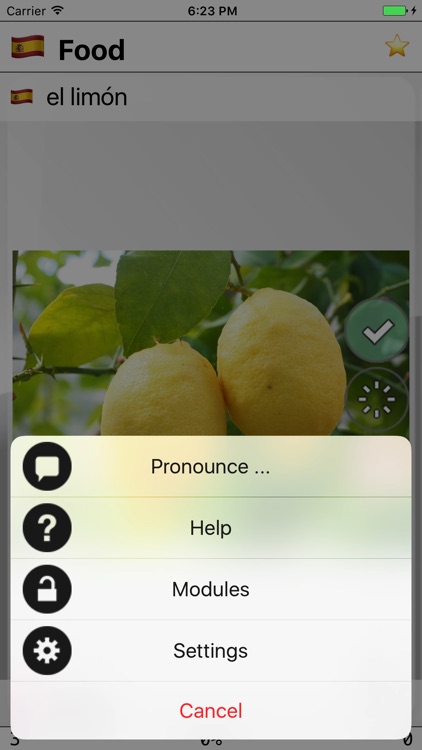 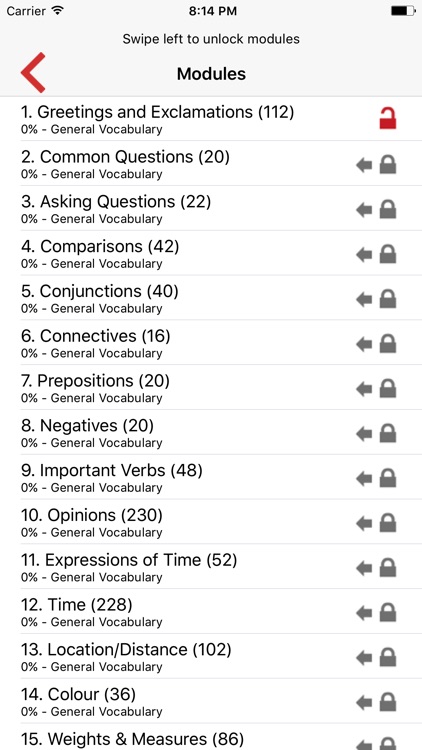 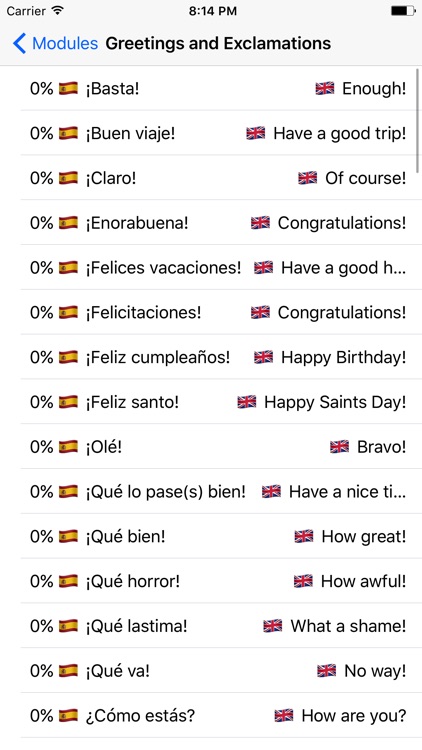 Want to know your GCSE Spanish Vocabulary inside out? - Then Feed Your Elephant Spanish GCSE.

Feed Your Elephant Spanish GCSE presents you with vocabulary in both English and Spanish and asks you to identify the word.


We all learn in chunks, when we should be s p a c i n g. Feed Your Elephant is a series of learning apps that space learning out. It uses active learning (it asks you questions), and has a heuristic feedback algorithm (it learns from your answers), so it presents the questions you are unfamiliar with more often, and less so the ones you have mastered. This gives it a thing called 'desirable difficulty' and that is why it works.


And it's free! So download and begin Feeding Your Elephant.

Feed Your Elephant Spanish GCSE teaches Spanish vocabulary to British English speakers. The material is taken from AQA GCSE resources but the app is in no way affiliated to or endorsed by the AQA organisation. 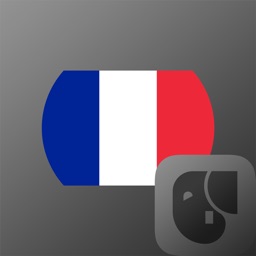 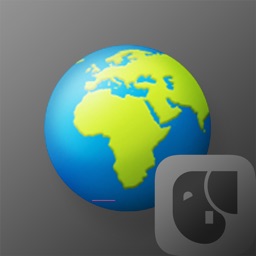 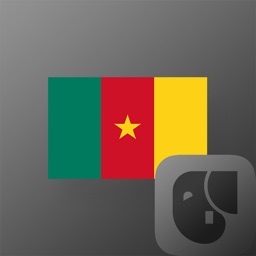 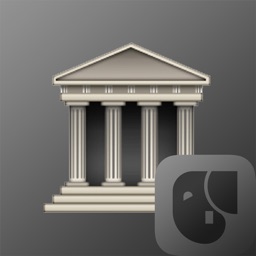 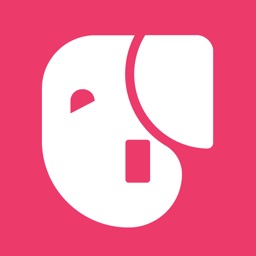