Experience the extremely popular fidget spinner, but this time… with an old guy?! 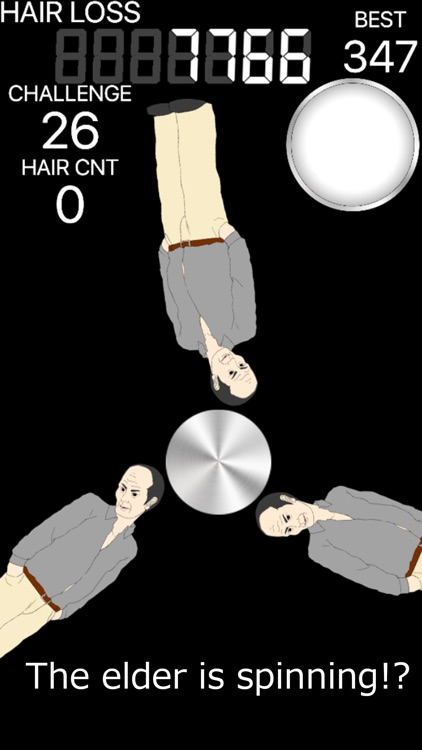 Experience the extremely popular fidget spinner, but this time… with an old guy?!

Make him happy: spin him hundreds, thousands of times! Can't you see the smile in his heart?

The more you spin, the more hair this old guy loses. Spin him over a million times, make him lose A LOT of hair and... something will happen?!

Flick the screen with a finger to operate the old guy the same way you would do with a normal fidget spinner.
As you keep spinning, the old guy will steadily lose his hair...
This fidget spinner has the effect of raising your mood, enhancing your concentration and relieving your fatigue.

Try stopping the spinner after the same rotations as indicated by the objective mark!
By doing so, the old guy will become easier to spin! Do'nt you feel excited seeing him at such high speed? 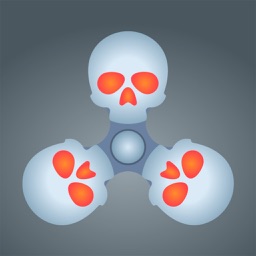 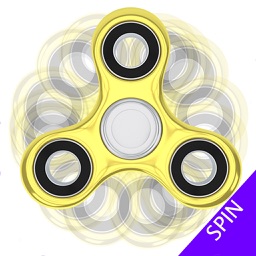 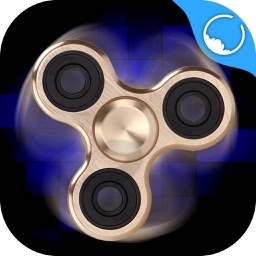 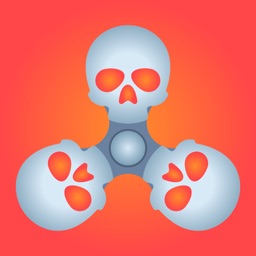 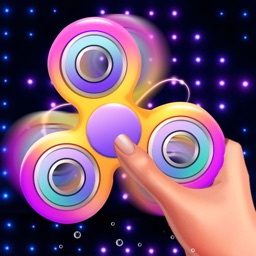 divya mehta
Nothing found :(
Try something else