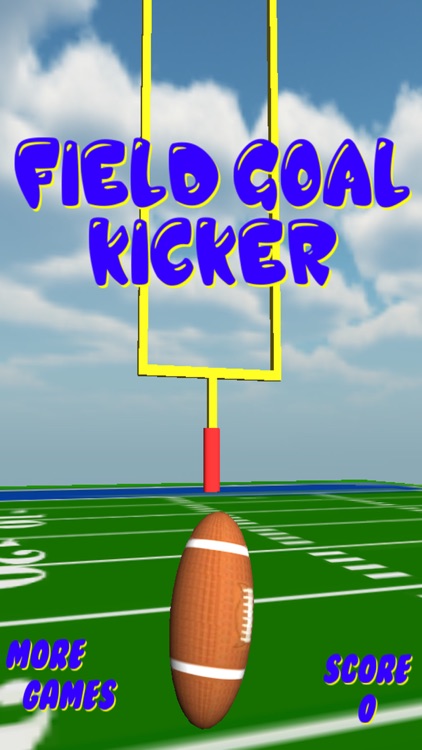 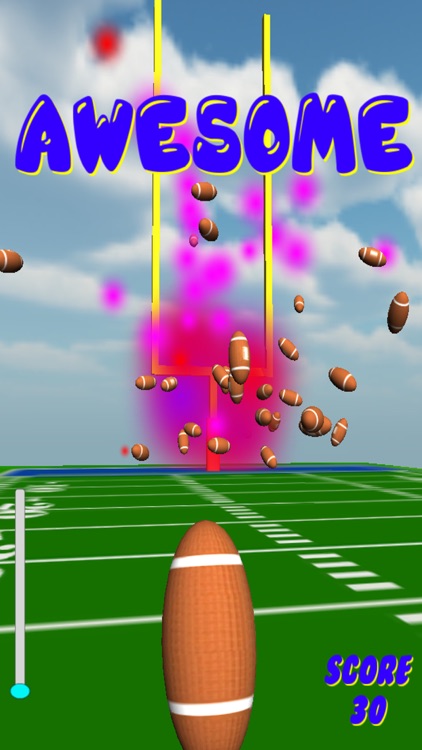 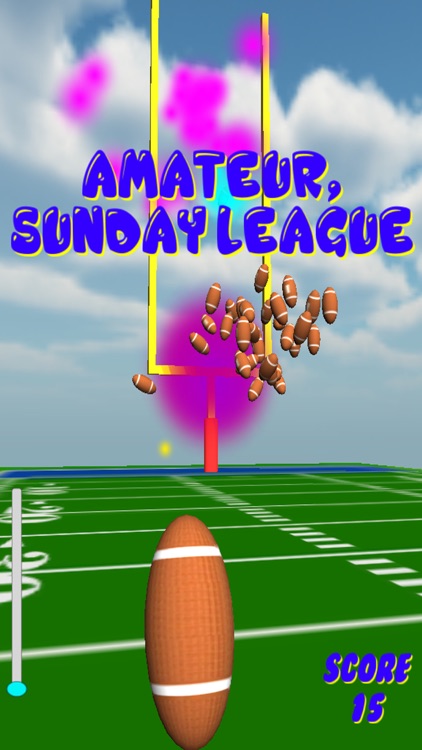 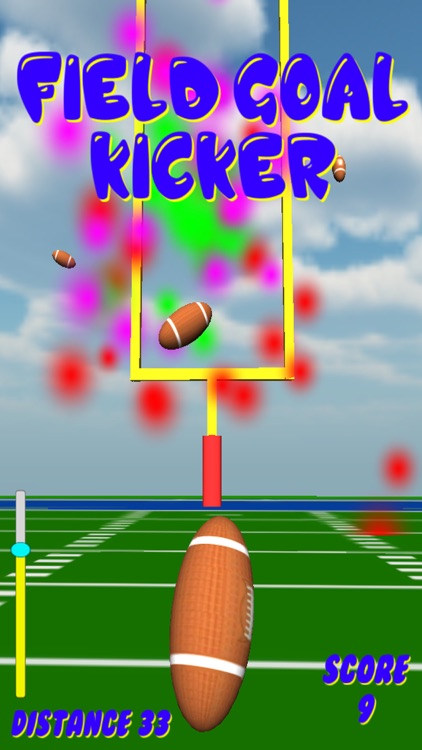 Whether its American Football or Canadian Football, you need to practise those goal kicking skills if you ever want to make it to the NFL super bowl.

Its American Football season again, so grab your boots and try to kick as many field goals as possible.

This is a quick fire field goal shoot out game, flick as many balls as possible between the goal posts and over the cross bar to get big scores.

There is real skill involved, flick faster to kick the ball harder - just like real American football the place that you kick the ball really matters. Kick low down on the ball to chip higher. Click too high on the ball and you'll completely miss kick it, very embarrassing. Kick the ball to left or right of the center point to give direction.

Score under 9, School level (if you are lucky)
Score over 9, Amateur to the Sunday league (amateur)
Score over 16, Not bad, professional level.
Score over 30, You are AWESOME.
Score over 45, Well done, you've just won the world cup

Its a great bit of fun at half time or while you are waiting for the game to start.

Get some goal kicking practise in and then challenge your mates. 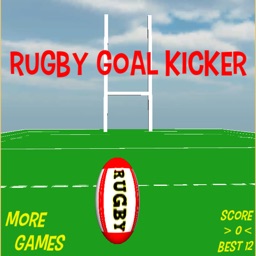 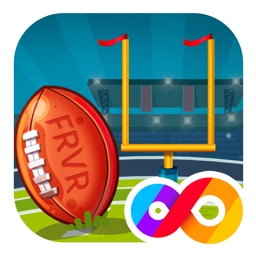 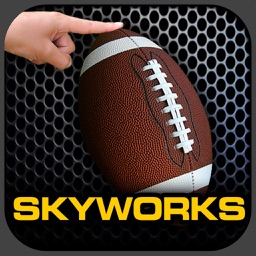 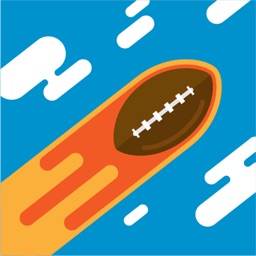 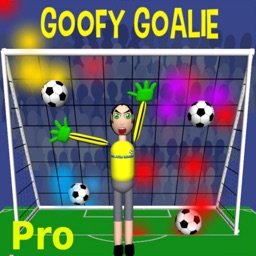