The souls of the greatest god have been summoned to the epic fight . Make war to restore peace with the most beautiful graphic game for mobile. Fight the powerful war bosses ,and kill all your enemies . 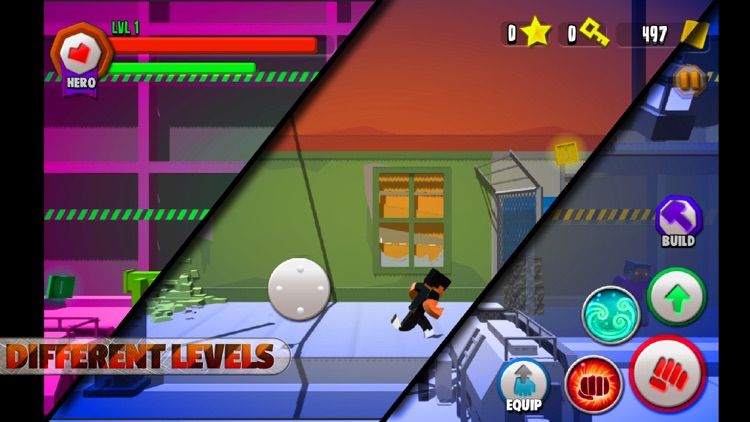 The souls of the greatest god have been summoned to the epic fight . Make war to restore peace with the most beautiful graphic game for mobile. Fight the powerful war bosses ,and kill all your enemies .

• STUNNING pixel 3D GRAPHICS & ART
God of fight pushes the limits of the mobile platform by offering the best 3D graphics possible on a mobile device.

• MC SKIN and characters
God of fight is the mc version of god of warriors ,the war is out there and you have to fight the bosses using all the Sparta god powers ,against the titans enemies ,the pixel games become more powerful .

• MAKE WAR AGENST TITANS
Explore exciting world maps where formidable new bosses wait to challenge your fighting skills…
Begin your quest to defeat Zeus ,the greek god , an ancient evil who has unearthed the artifact known as Hercules As he threatens to enslave the world’s greatest warriors with its power, only the mighty summoner known as "The Spartiens" can rise up against his new Enemy!

• MINE AND BUILD
In god of fight you can also mine and build weapons and powers up , use wood ,metal and other resources for this reason to win the war . 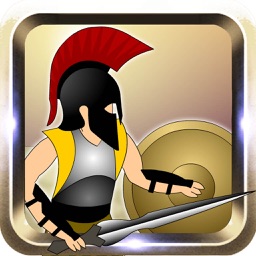 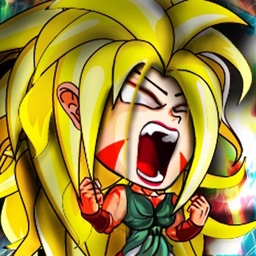 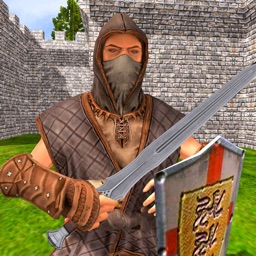 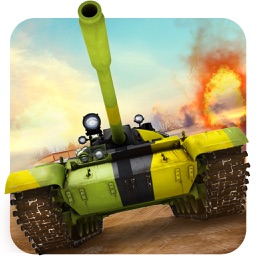 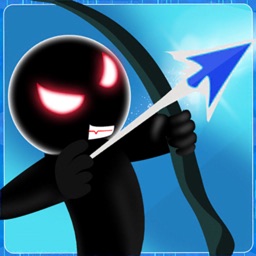 Evolution Game: 3D Simulator
Nothing found :(
Try something else