You are using an outdated browser. Please upgrade your browser to improve your experience.
TV iPad
FREE in the App Store 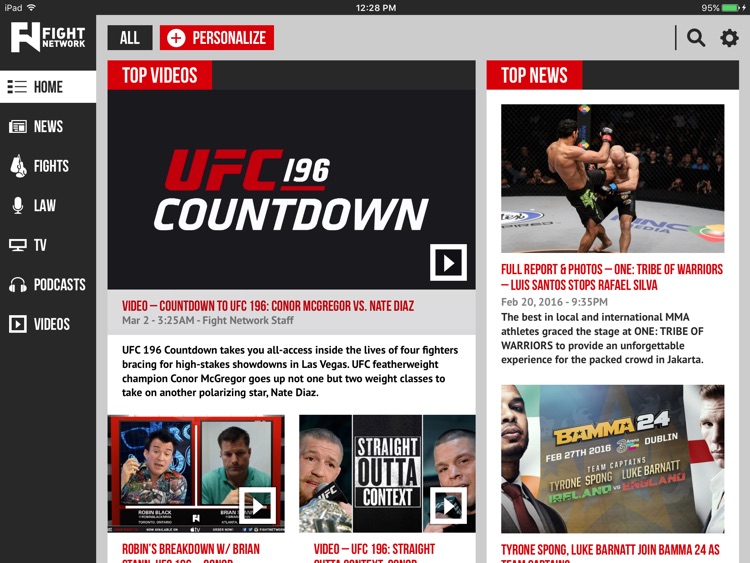 Fight Network is FREE but there are more add-ons 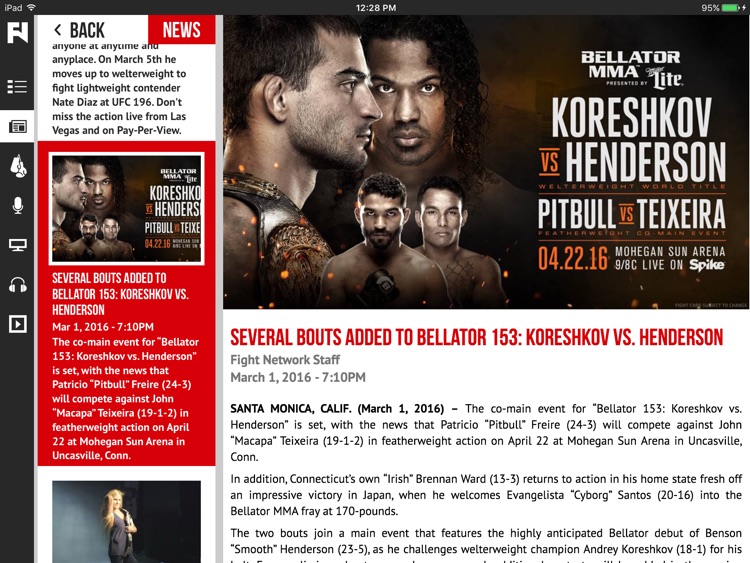 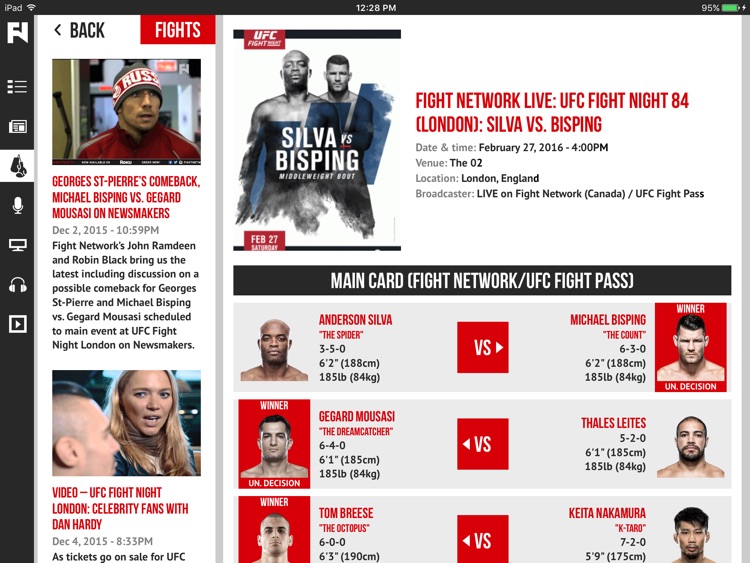 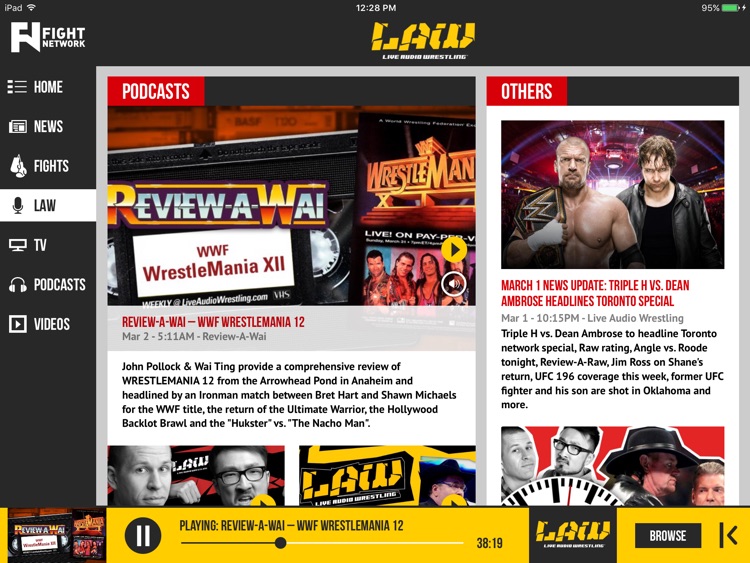 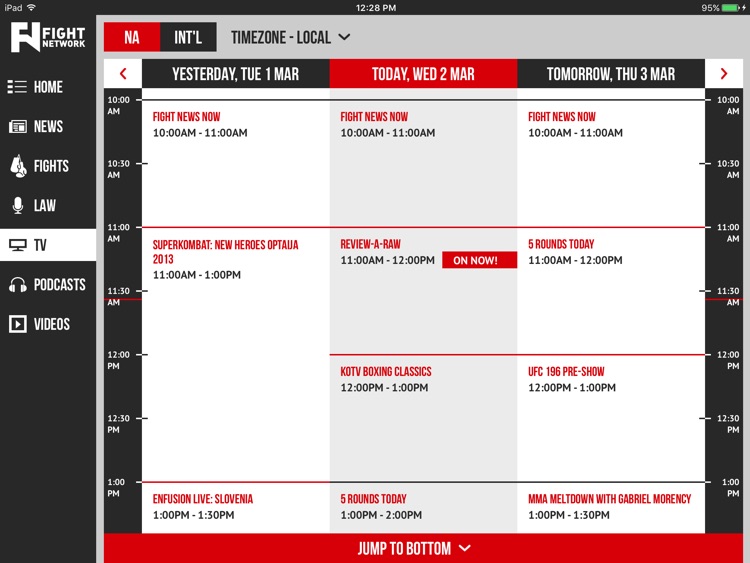 The app features the latest content from Live Audio Wrestling (The LAW), breaking news, original video and podcasts, detailed combat sports calendars, an extensive fighter database, contests and promotions, plus detailed programming information for the multi-platform combat sports network, which is distributed on cable, satellite and IPTV systems in the U.S., Canada and over 30 countries across Europe, Africa and the Middle East, as well as globally on digital platforms, including online, mobile apps and streaming devices. 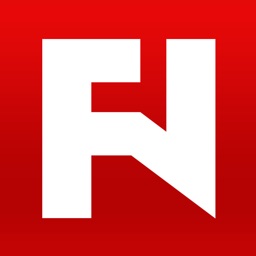 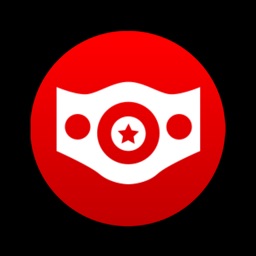 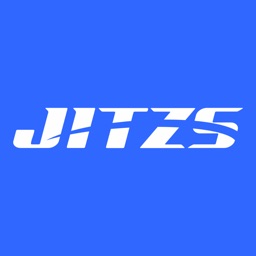 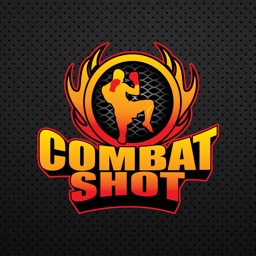 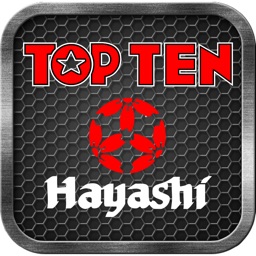 29PM
Nothing found :(
Try something else