Fly the Fighter Jet to stop the tanks strike war in the war zone. 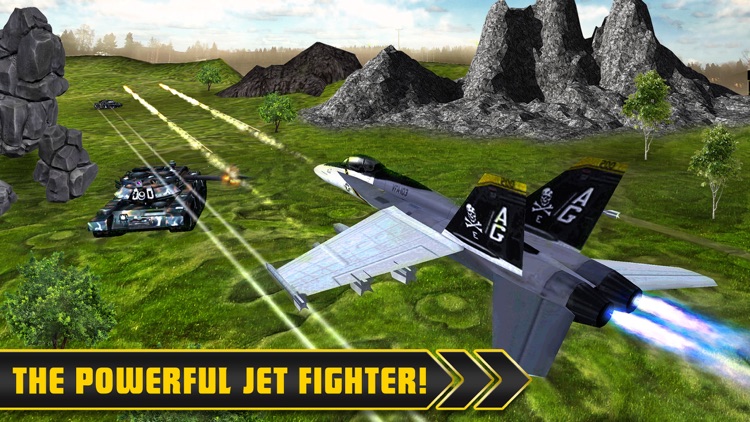 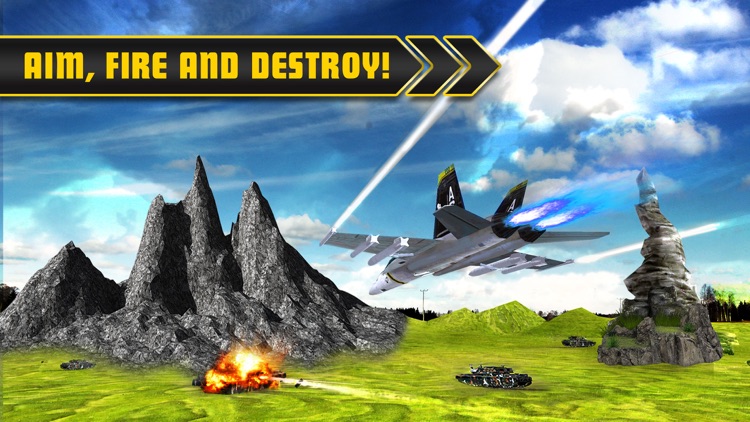 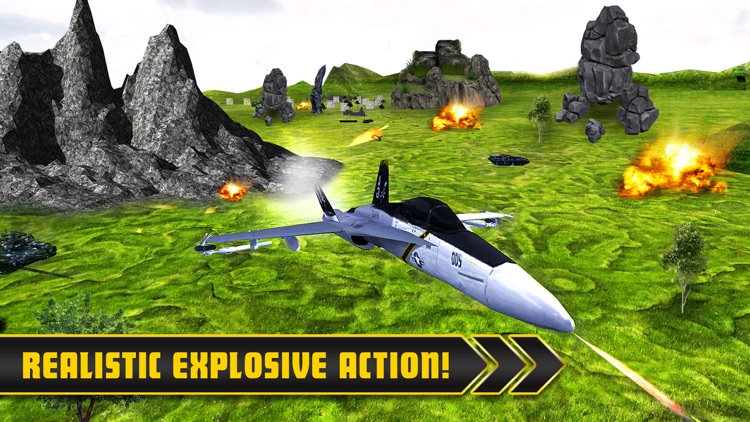 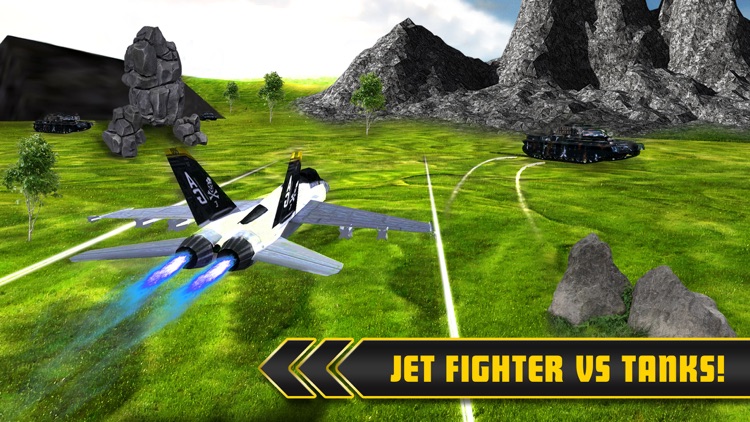 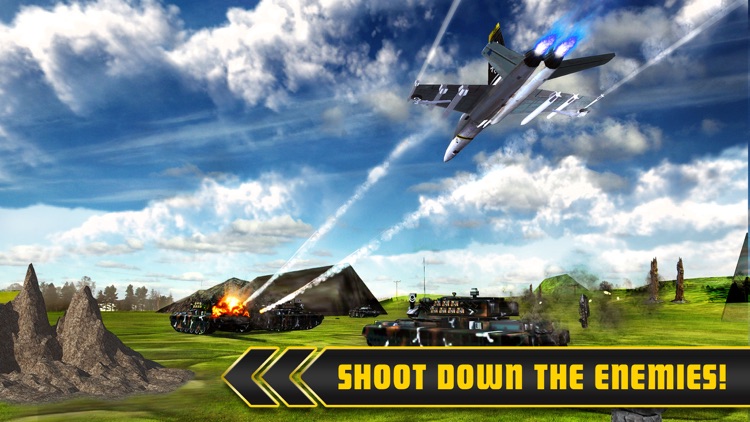 Fly the Fighter Jet to stop the tanks strike war in the war zone.

Be the pilot of an F-18 fighter jet, come and play the extraordinary flight simulation 3D game. Set in the war zone environment Fighter Jet vs tanks war. Tanks aggressively attacking to take you down, fly the F-18 fighter jet air strike on enemies destroying tanks in the battlefield.

The enemies have attacked with high force sending in Tanks with aggressive fire power, missiles and bombing to lead the war in their favor. Jet Fighters flying high and taking down enemy troops in this tanks strike war fighter jet flight simulation game. 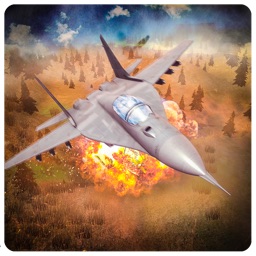 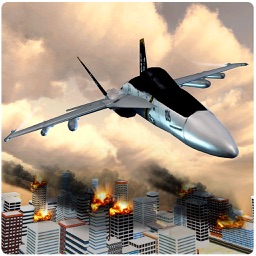 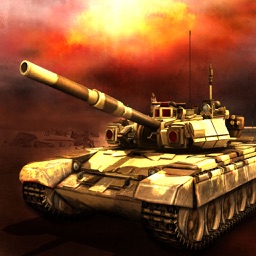 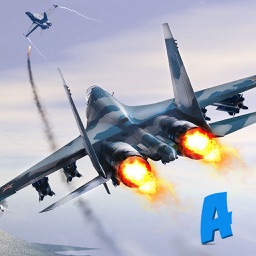 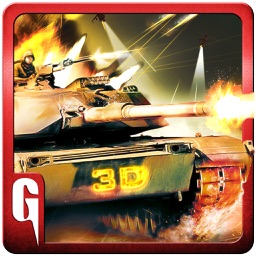