Fighters Merge Clash - is a brand new action sport, puzzle game for those who love to discover and unlock new kung fu fighters and their karate skills. In this game, you have to earn coins and unlock better and more advanced kung fu fighters that help you take over the battle fighting ring. 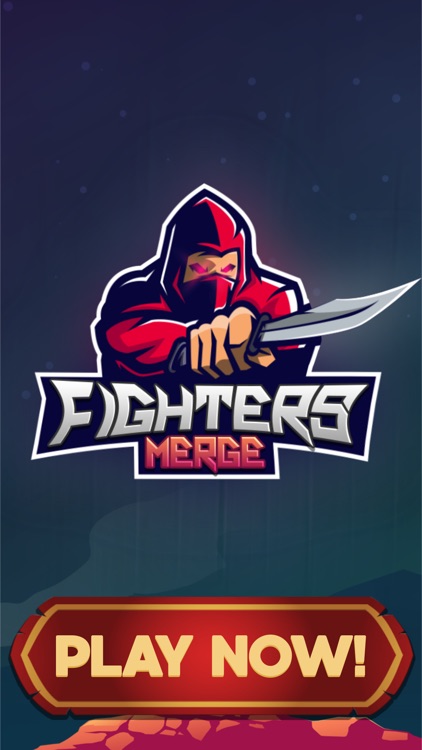 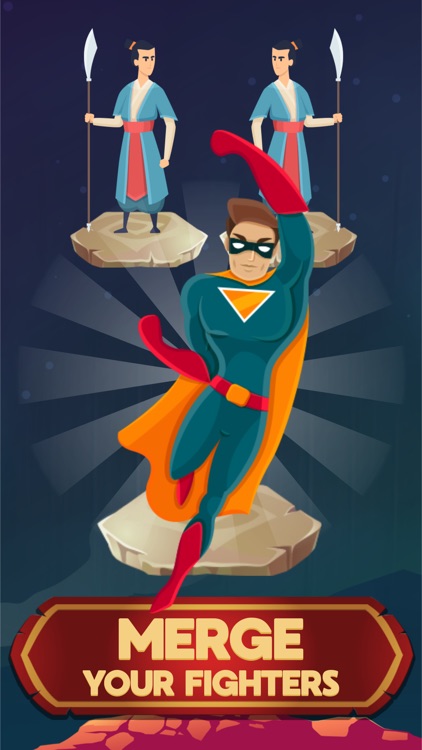 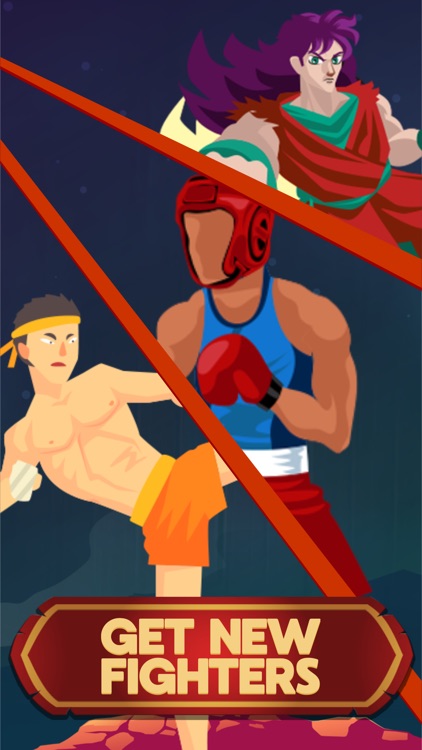 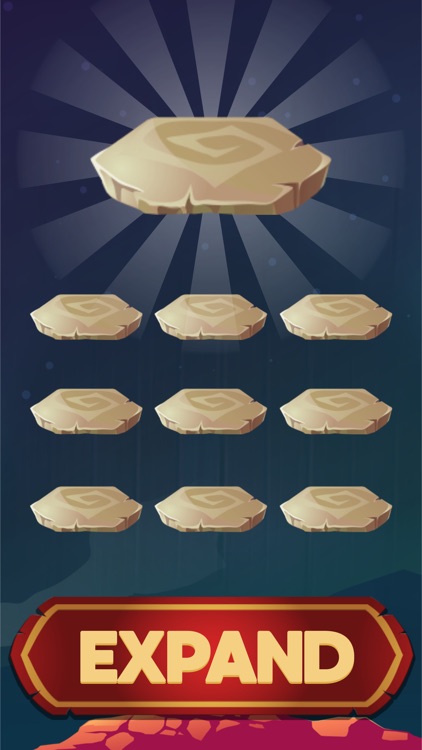 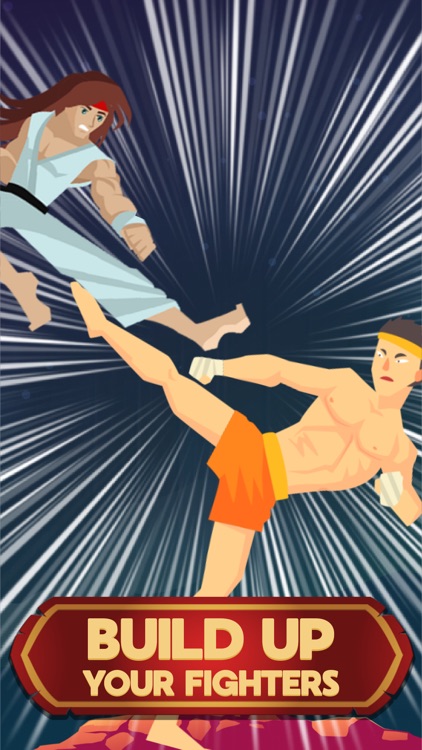 Fighters Merge Clash - is a brand new action sport, puzzle game for those who love to discover and unlock new kung fu fighters and their karate skills. In this game, you have to earn coins and unlock better and more advanced kung fu fighters that help you take over the battle fighting ring.

The goal is that you unlock these fighters and make a collection to win the battle for the earth. As you merge identical warriors, you unlock new and better champions. These champions then give you more coins to progress further in the game and keep on merging similar fighters starting from karate kid. Each time you unlock a new warrior, you get closer to defeating the ultimate enemy.

Crates drop by that you tap to open and bring new fighting heroes to your battle arena. There are over 39 royal karate fighters and their skills to unlock and if you unlock all of these amazing skills and warriors, you win the game!

The features of the game include:
- Amazing 2D artwork graphics of ninjas, karate fighters and Muay Thai fighters!
- Realistic story of winning the battle earth by gathering your fighters to the ultimate battle ring.
- Unlocking skills and royal fighters from different crates that you tap to drop.
- Amazing sounds that make you feel you are part of the ringside action.
- Different fighters from all over the world with different styles like boxing, martial arts, divas, kick boxing, kung fu, gymnastic, wrestling, taekwondo and many more.
- I am legend is the default mode to unlock 39 different fighters and be the king of the earth.
- Intuitive touch controls for a great experience of merging puzzles.
- Many skills and techniques can be improved by opening gift boxes to unlock wrestling figures.
- Watch free video ads to get gold and unlock characters that help your unique collection.
- 5 Different Languages supported including Spanish, German, Arabic and more.
- No wifi needed to play the game

So get yourself ready and put on your robes. You control the battle earth and merging karate fighters and using their muay thai techniques will help you learn how to win the battle of the universe. Every time you unlock a new warrior, you can learn about it’s origins, it’s techniques and skills by tapping on to the icon of the warrior fighter. e.g. If it is a sumo wrestler, you just tap on the big body of the sumo fighter and a popup will open containing the unique skillset of the sumo wrestler and where sumo wrestling originated from in Japan and Tokyo.

So be prepared and download this great merge puzzle game. You will love it as it contains the fun of puzzle games and the gameplay of idle clickers with a fascinating battle earth story to keep you interested and learning more about karate fighters, wrestlers, ninjas and muay thai techniques.

The victory is yours warrior! The question is, are you ready to embrace the ring?

Note: The game may contain some items that are purchasable inApps. 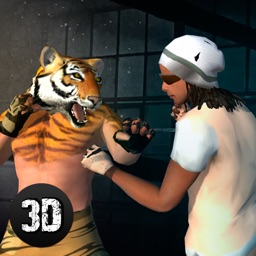 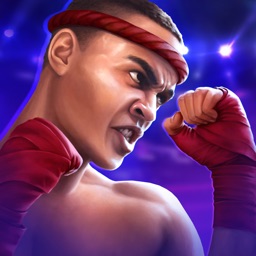 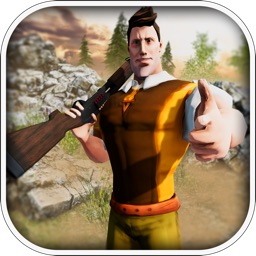 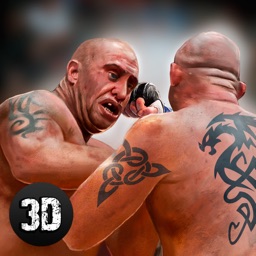 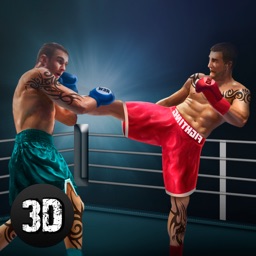