Film Bot is BACK with over 350+ of the most challenging movie questions of the year? 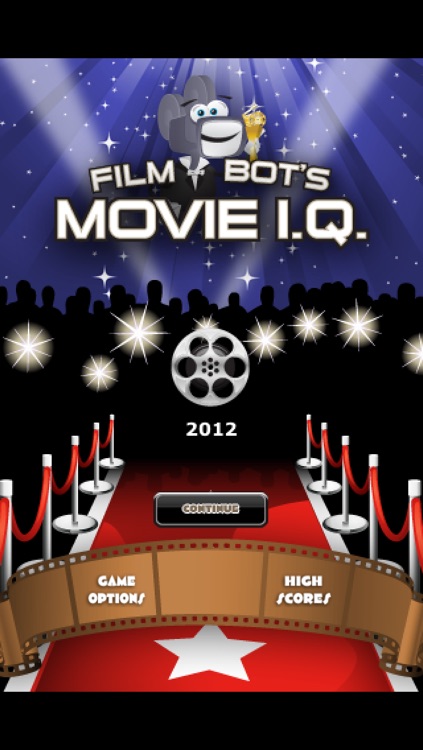 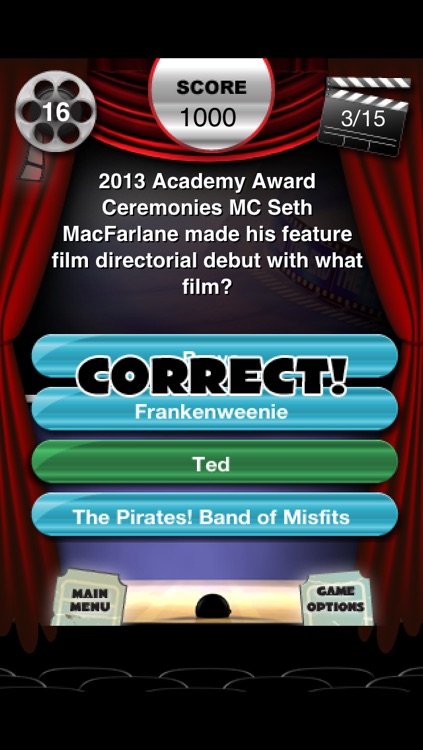 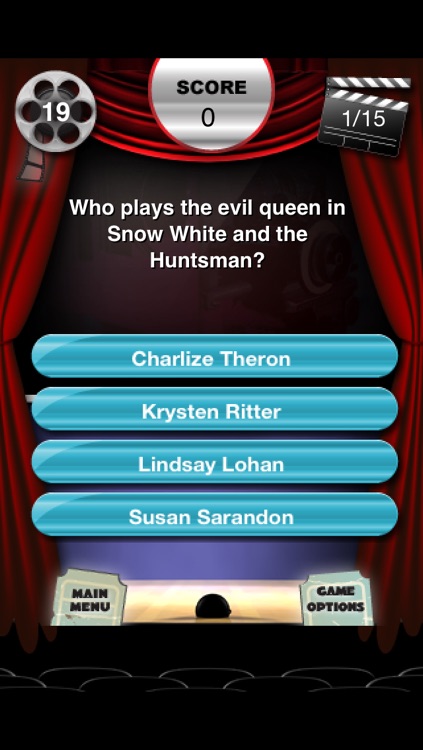 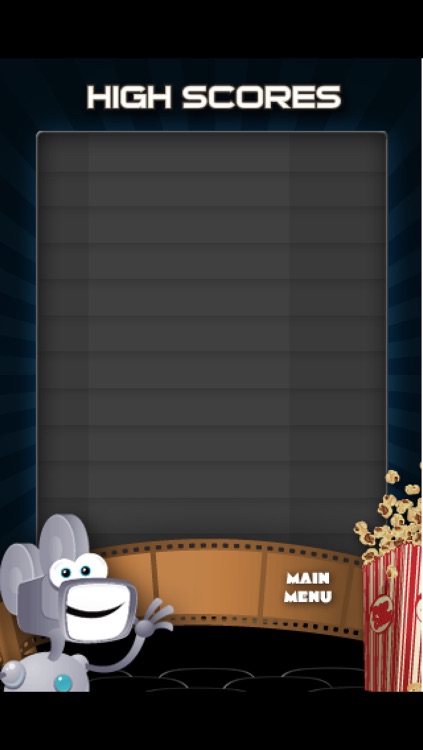 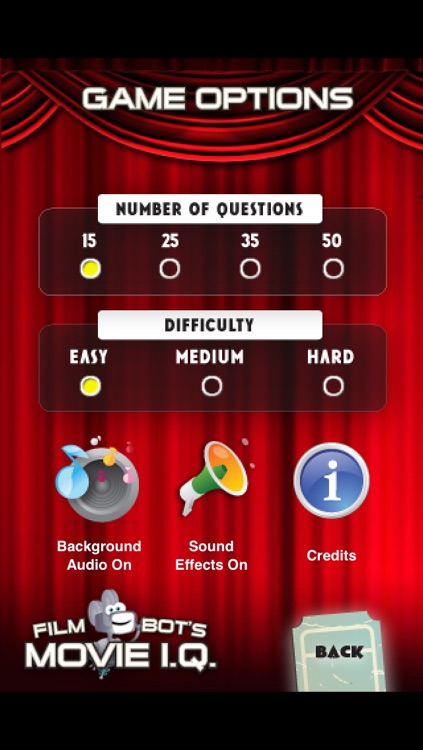 Film Bot is BACK with over 350+ of the most challenging movie questions of the year?

He's been away for a while, getting much needed repairs and robot spare parts. But, he's polished up just in time for the 2012 Awards season?

Do you think you know who'll win? Think you have all the answers?!

Film Bot serves up only the best questions for the 2012 awards season.

Written by the experts for movie lovers like you! How well do know your favorite movies?

Try it today! And don't miss out on other Film Bot editions now available.

Film Bot Movie I.Q. brings you:
Over 350 questions for free!
Starring the all the big names of the year!
Easy, Medium and Difficult options! Record high scores!

Coming soon: submit your own trivia to challenge other film buffs! 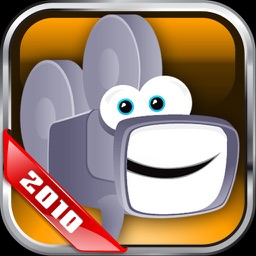 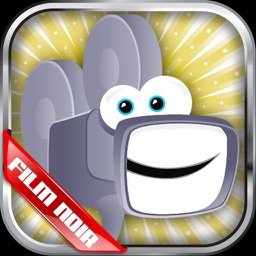 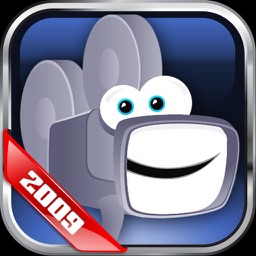 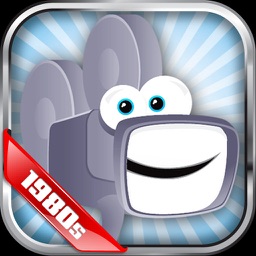 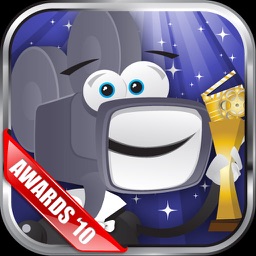 Black Jacket Media
Nothing found :(
Try something else