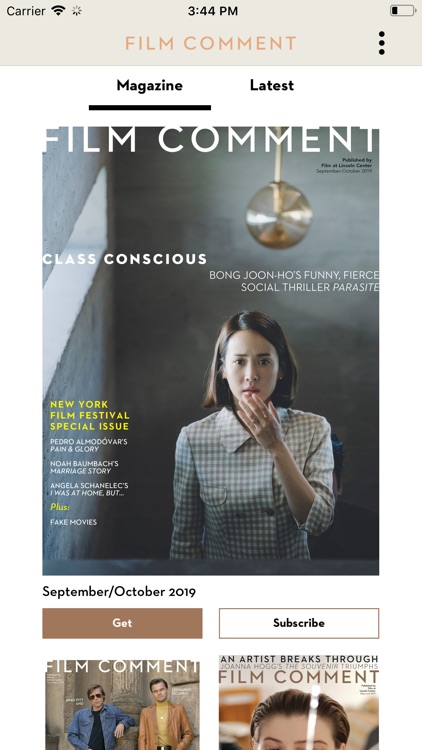 Film Comment is FREE but there are more add-ons

You can individually purchase issues published before you began your subscription for $1.99. Tap the “Restore” button to make previously purchased issues available on your iPhone, iPod or iPad. You can update or cancel your subscription in your iTunes Store account settings.

Film Comment continues to be the most urgent, cutting-edge magazine of film criticism in the U.S. Still the greatest place for the smartest writing on cinema after more than fifty years, Film Comment keeps the conversation going in its sleek new digital format, which gives the reader more ways to experience reviews, interviews, features, and news about the most important latest movies. 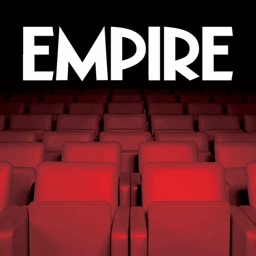 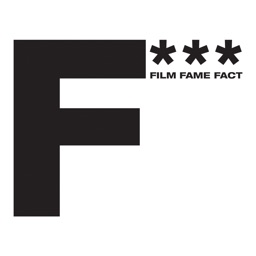 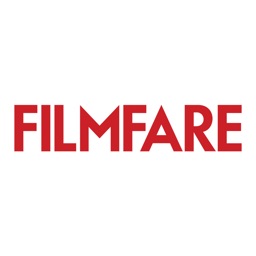 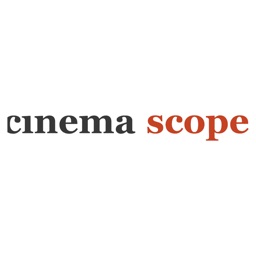 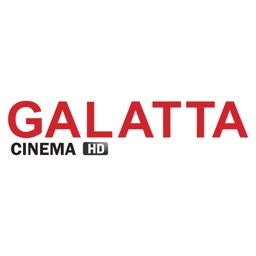