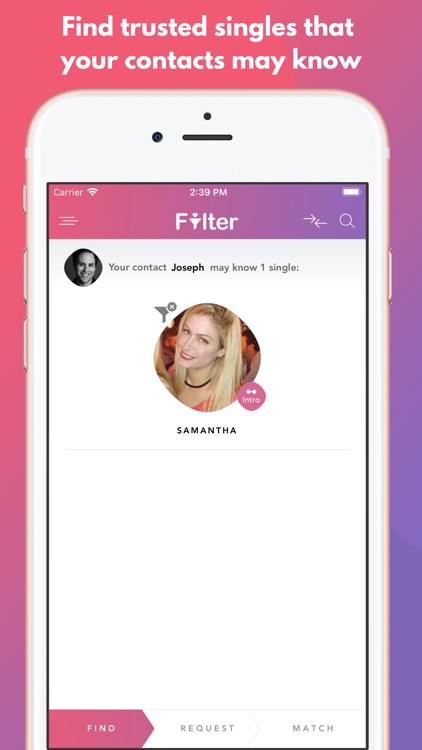 -Real Dates. Meaningful Connections
Filter is a matchmaking revolution. Singles want introductions from people they know. The Filter app shows singles and their connections to your connections.

-Stand Out. Get introduced and get Introductions from friends.
When a single sees another single they want to connect with, they “ask for an intro” and a message request for an introduction is sent to the mutual connection you choose through one of the popular messaging services, such as, WhatsApp, Facebook Messenger, and others.
Filter helps singles stand out, creates a sense of trust, and delivers a seamless matchmaking experience for singles.

-Get out of the Meat Market
Filter limits the geographic region so that singles hundreds or thousands of miles away can’t waste users’ time. Singles want to meet new people and expand their social network, but not everybody wants to be part of the ‘hookup’ scene. Filter’s revolutionary matchmaking design and filters means singles are meeting singles with a personal connection.

-Power to the Singles. The Matchmaking Revolution
We invented the third-party connection introduction system so that two people will only connect when there’s a mutual connection, mutual interest, and an intro from a friend. A single won’t even know someone else is interested in them unless the mutual friend sends the intro. No stress. No rejection. No long lists of random singles and harassing messages.

-Filter for Trust
Singles are sorted by mutual friends and geography as well as limited to how many free introductions they can request. These filters and limits mean that users cannot spam the system to play ‘the numbers dating game.’ Rather, singles are more select in who they select and who they ask for an introduction from. By recreating online the world-life experience of asking for an introduction from a local friend for a local single, singles are more thoughtful in their matches leading to more meaningful dates and deeper connections.
All photos are for illustrative purposes only. 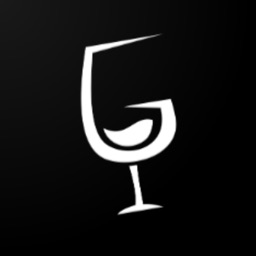 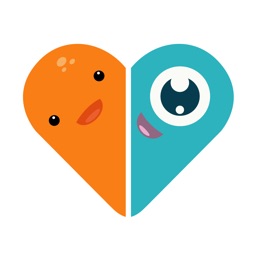 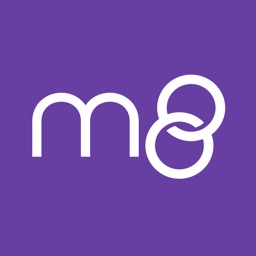 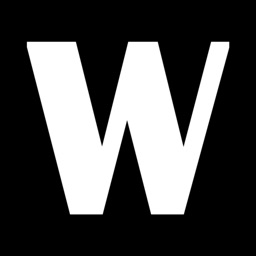 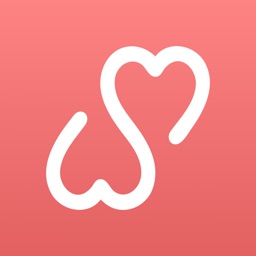 Derk Busser
Nothing found :(
Try something else