Final Fighting Championship is best action of fighting, no defined rules make this kung fu game much more interesting and worth fighting.n this game there is super hero fight against the kung fu fighter trainer, which turns into real kung fu fight with win or dead rules. This super hero vs kung fu boxing becomes largest fighting contest when new powerful characters come in between. 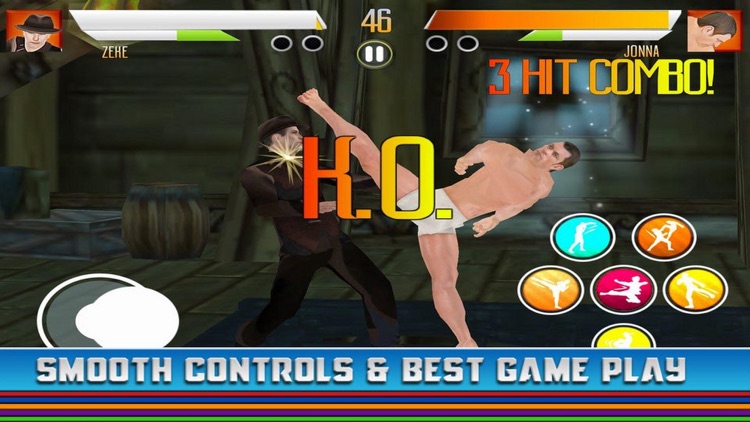 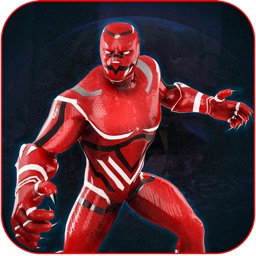 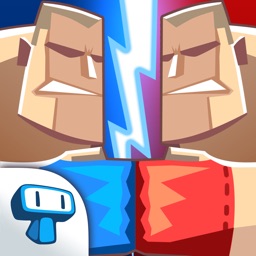 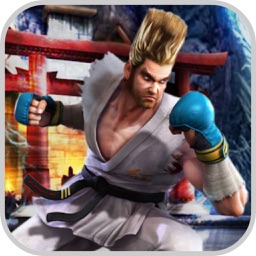 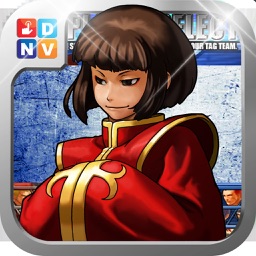 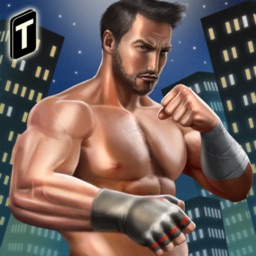