- An ultra powerful edition of the app ranked #1 in music apps for iPhone in Japan is finally available for iPad! Equipped with the world's first feature!! 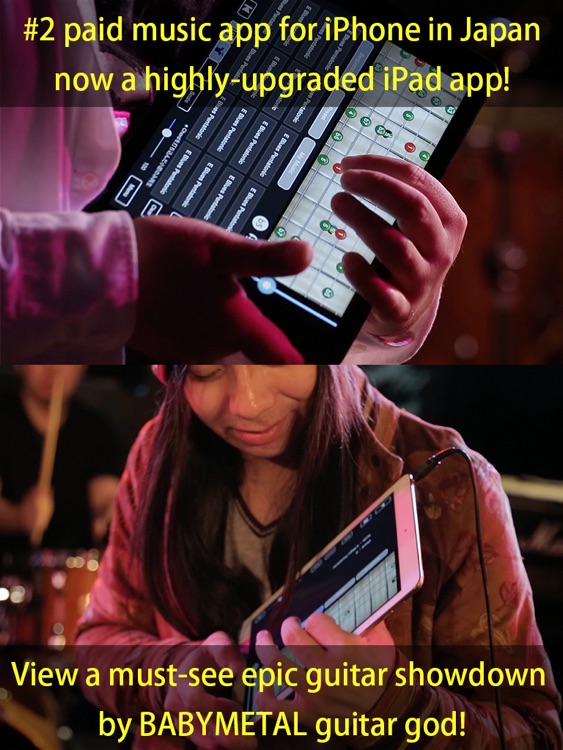 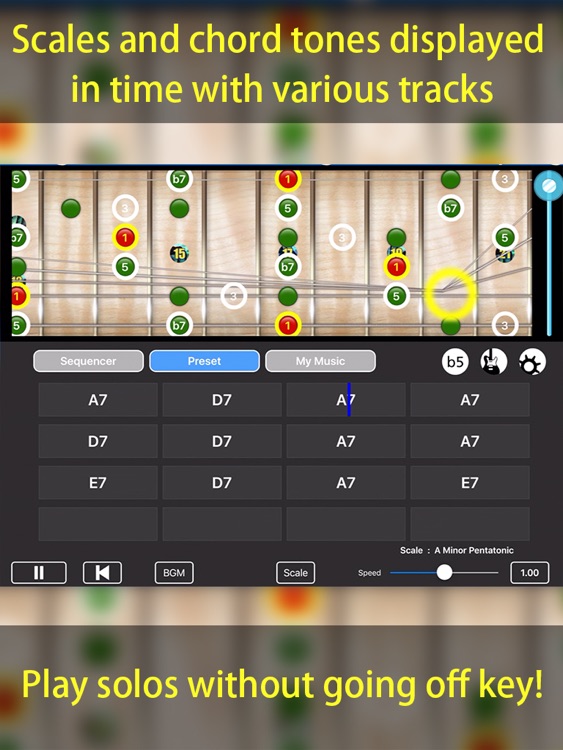 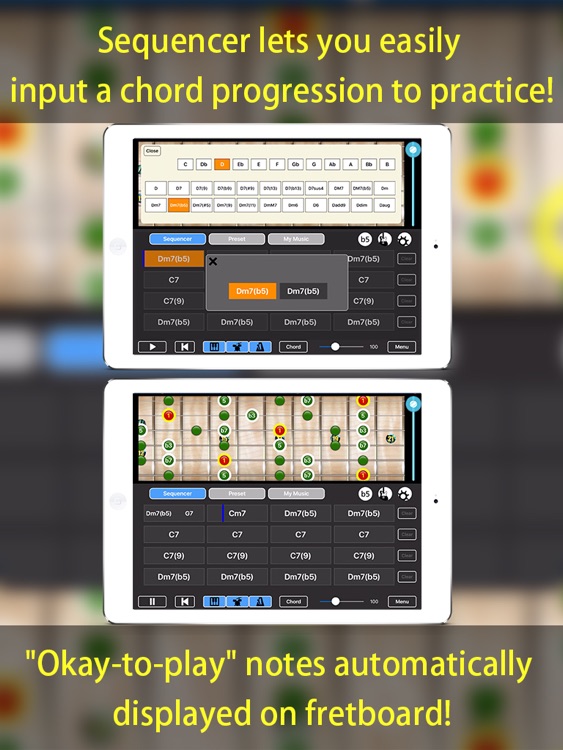 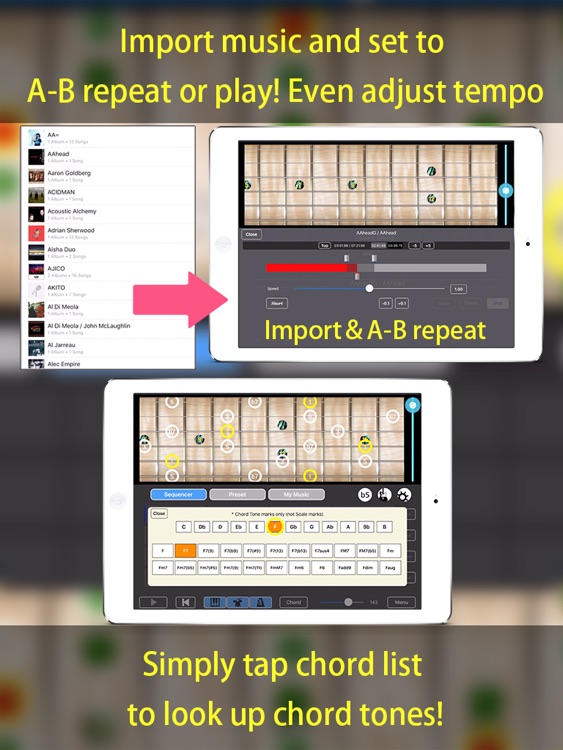 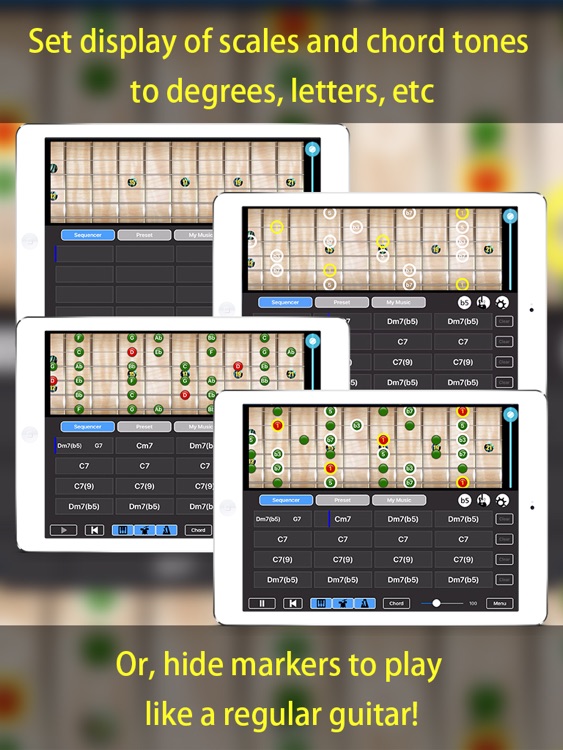 - An ultra powerful edition of the app ranked #1 in music apps for iPhone in Japan is finally available for iPad! Equipped with the world's first feature!!
- Click here for a video of a high-quality performance by BABYMETAL guitar GOD!
https://youtu.be/CSZqsME6kcQ
http://www.final-guitar.com

Final Guitar for iPhone has been reputed by numerous pro guitarists as a "ground-breaking guitar app" and ranked the #2 paid music app in the App Store. After over six months of development, this exclusive iPad edition with a substantial number of added functions and heightened performance power is finally complete.

And it's so simple. You can even bend and tap. This exceptional app allows you not only to play guitar, but also to learn scales and chord tones as well as play solos simply by playing the displayed markers as you like.

... and more! This app is loaded with functions that guitarists desire but were not available in an app until now. 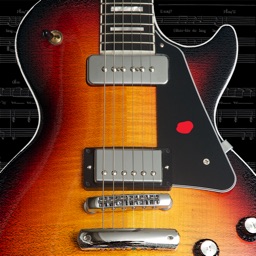 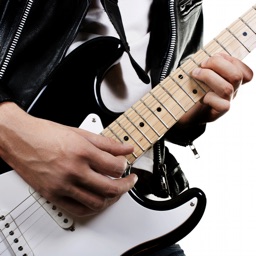 Learn how to play Guitar PRO 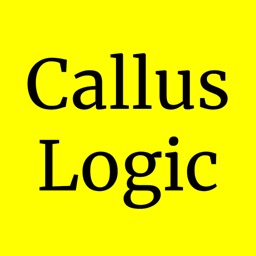 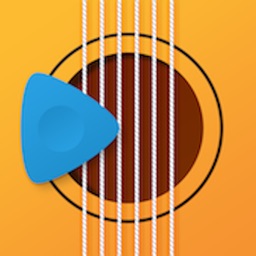 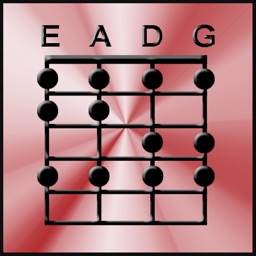 5 Diamond Music Services, Inc.
Nothing found :(
Try something else