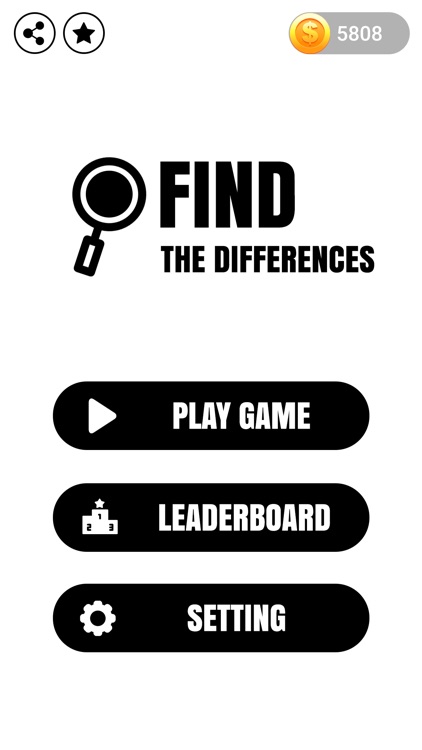 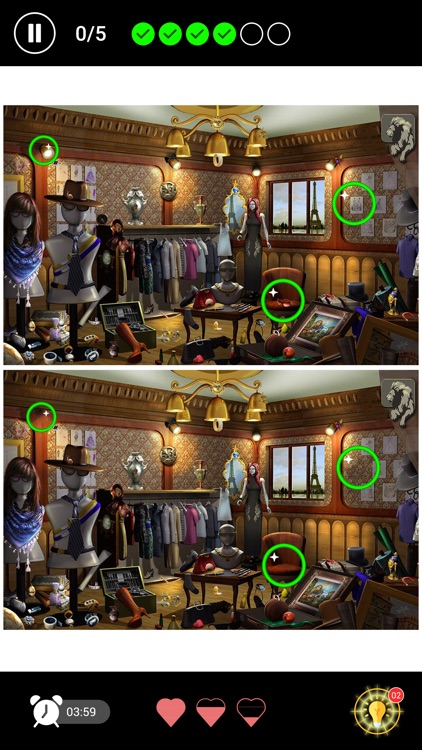 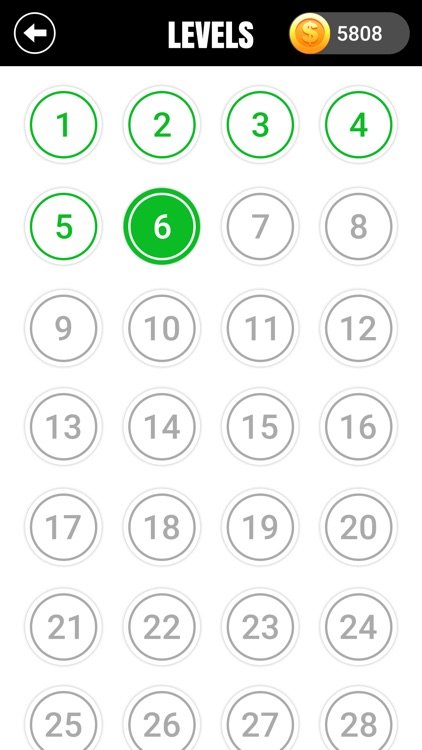 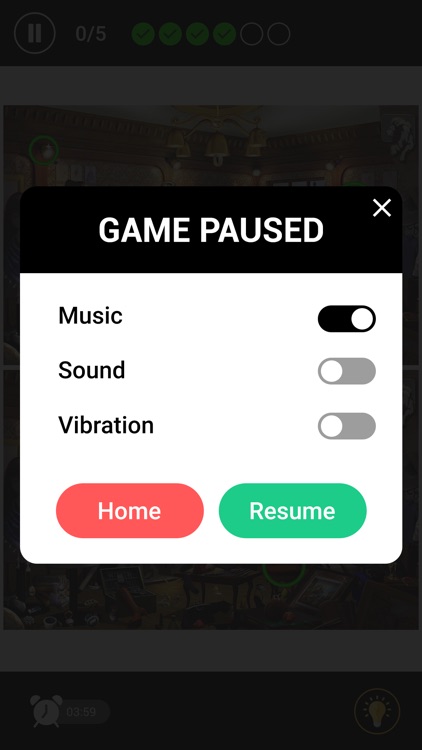 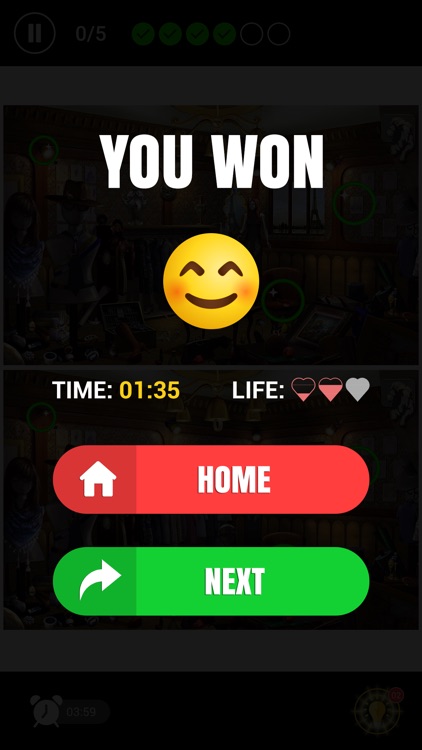 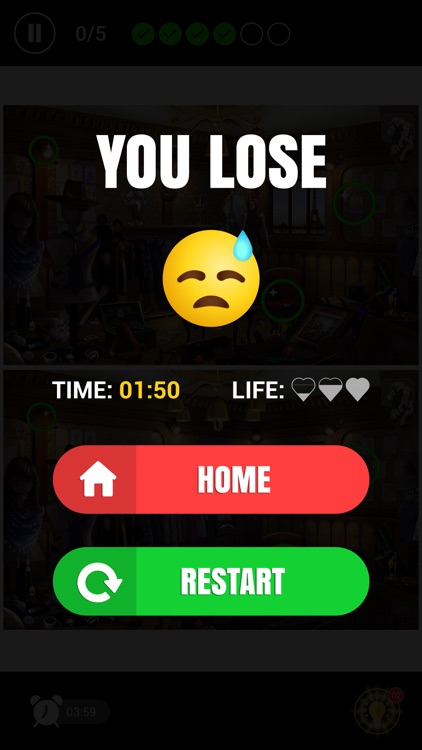 Spot the difference is a type of puzzle where players must find a set number of differences between two otherwise similar images, whether they are illustrations or photographs that have been altered with photo manipulation. Spot the difference games are also known as photo hunt games, and are commonly found in activity books for children or in newspapers.

The interface makes it easier to look at both pictures simultaneously. Since they are on top of each other, you don't have to switch images, you can inspect both without a problem. There's an advantage; when you zoom in on one picture, you do it also on the other one, so you can find little details on a specific area of the image. The photographs are real, so the details and definition make the game even harder. If you're stuck on a level, you can always get a clue, which takes you to a specific area of the image where a difference is hiding.

In total Find Differences has more than 200 levels, which means there are 400 pictures in which you have to spot the differences. The fewer times you tap the screen, the more points you'll get when you finish the level. This way, the game keeps you from pressing all over the screen without thinking.

Find Differences is a classic game that can be both simple and complicated. Naturally, it's a great pastime for anyone looking for a traditional game to play. It's also one of those games that works on practically any iPhone, no matter how old it is.

*** Game Play ***
In each level, players are shown two photos—side-by-side—that are identical except for five differences. The objective is to find and identify the differences between the pictures before the timer runs out. Players select potential differences by touching the screen on either picture in the location of difference. Correct choices encircle the difference in green and incorrect touches deduct time, with the game ending if time expires on any level.

Depending on the settings, players are provided either 3 or 5 hints for use during the course of one game. The number of remaining hints is indicated by the number of magnifying glass images centered at the top of bottom of the screen. Players touch one of these icons to reveal one of the remaining differences. Differences located by hints are immediately counted as found and are surrounded by a yellow circle.


Find Difference: It has 200 different levels with no time limit, so you can focus and pay attention to details without worrying about the clock. The game moves forward at your own pace. There's also an online global ranking, where you can compete for the highest score by finding the highest number of differences.

Hunt your way around the world from Transylvania to Timbuktu and Sydney to San Francisco in an epic journey for steely-eyed smartphone sleuths!

Similar Apps to Find The Difference 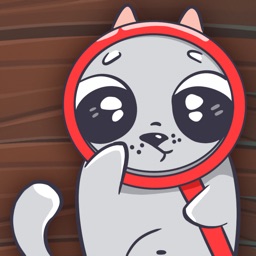 Find the Differences & Spot It 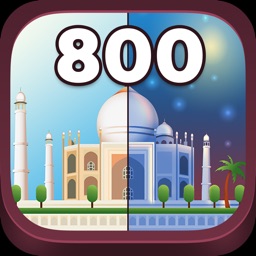 Find The Difference! Spot it! 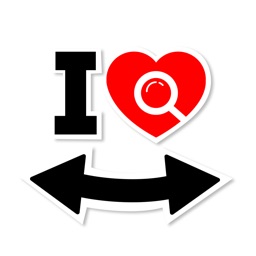 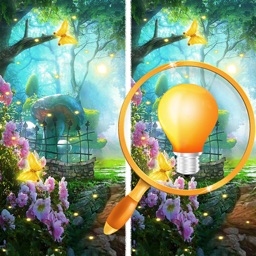 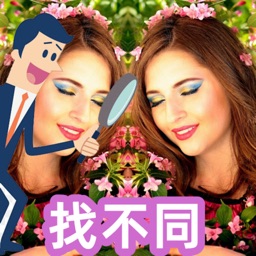 Find the Differences Spot it!

qiaoqiao chen
Nothing found :(
Try something else